For many years, Hungary has been the main supplier of agricultural products, including fruit and vegetables, to the German market. Tons of peppers, tomatoes, stone fruits and the like are sold annually either via German wholesale markets or directly to food retailers. However, Hungarian agriculture is also confronted with the current challenges of the agricultural sector, such as the aftermath of the Corona crisis as well as weather extremes, explain Ferenc Apáti, chairman of the fruit trade association FruitVeB, and Bálint Illés, diplomat at the Hungarian embassy in Berlin.

Similar to other years, the members of the Agricultural Marketing Centre (AMC) were represented with a Hungarian joint stand in Hall 21. In addition to Fruit Logistica, the AMC and its members can be found exhibiting at the International Green Week in Berlin and BioFach in Nuremberg. For the Central European country, agricultural exports are one of the most important pillars of the national economy. The total value of agricultural exports last year was around 10.6 million euros, of which about 9 percent were fruits and vegetables. "With a total share of 16 percent, Germany is our most important market, Austria is also in the top 5," Illés described. 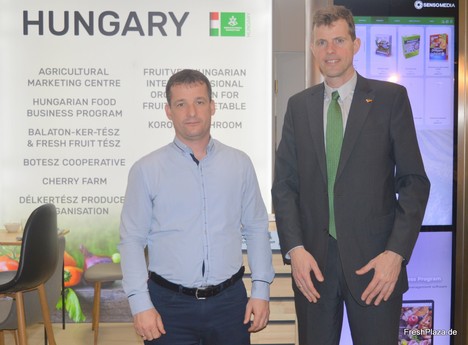 Ferenc Apáti and Bálint Illés at the Hungarian joint stand at Fruit Logistica 2022.

Leading exporter of sweet corn
The most important export products include edible mushrooms, tomatoes, carrots, dried pulses, and raw materials for the frozen and canned food sector. Apáti: "For about 7-8 years, Hungary has been considered the largest European producer of sweet corn. Hungary has also gained a high position in the field of sour cherries for the international canning industry in recent years. In the meantime, about 50 percent of the total domestic harvest volume is exported to Germany - either as raw material or in processed form. This is because, in contrast to the sweet cherry, the sour cherry is much more robust in cultivation and thus less sensitive to frost, which is particularly advantageous in times of climate change."

Serious effects of climate change
Post-frost, precipitation and sub-zero temperatures during the flowering and harvesting seasons have been extremely hard on Hungarian fruit and vegetable growers in recent years, especially in stone fruit production, Apáti said. "In apricots, for example, we suffered frost damage of 80 percent last year, which was not even enough to meet domestic demand. This year, fortunately, we have been spared any significant damage so far." 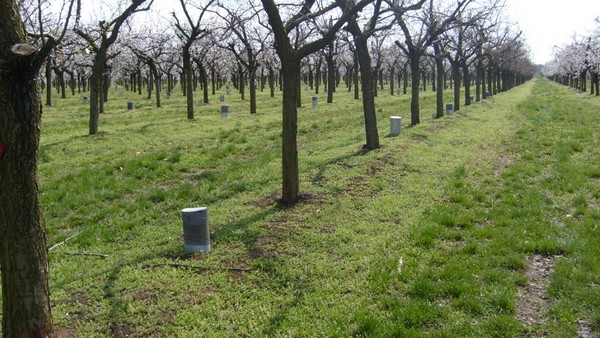 To protect crops appropriately, Hungarian growers usually rely on three measures, namely frost protection irrigation, frost candles (some of which are made in Hungary) and wind machines. "Although the first measure has proven to be by far the most effective method, unfortunately the local water resources are not sufficient to be able to irrigate our farms all over the country. In the meantime, we manage to cope relatively well with short-wave frosts and freak weather, but it is more difficult to protect crops appropriately during prolonged cold spells," outlines Apáti.

Increased importance of food supply
In the past two years, the Corona problem has also restricted the daily lives of Hungarian citizens on several occasions. Illés: "Nevertheless, the pandemic has hardly affected agriculture and agricultural exports. On the contrary, we found that the exceptional situation partly led to an increased importance of food supply, which in turn affected the value of agricultural products, including fruits and vegetables."

Apáti also agrees with his compatriot in this regard. "The weather extremes have hurt local agriculture more than the pandemic. Accordingly, I see climate change as the biggest challenge we will have to deal with in the coming years. In addition, production costs have increased due to labor shortages and supply constraints, so we can expect greatly reduced profit margins in the next 2-3 years." 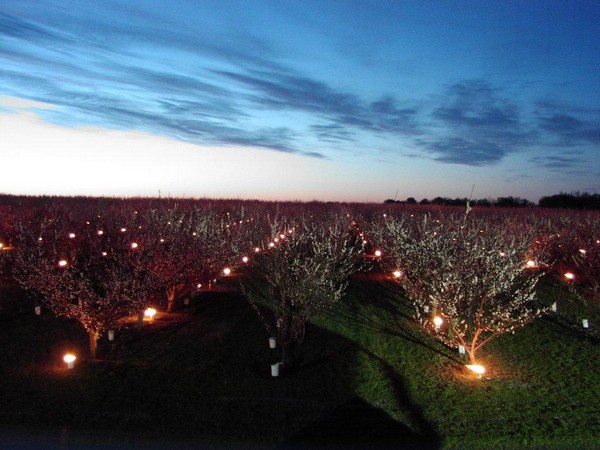 Expanding acreage of organic crops
Illés also points to the possible trade agreement for agricultural products from third countries, which is currently under discussion. "If it were decided to go ahead with this agreement, it would of course be particularly disadvantageous for farmers in Hungary and throughout the EU. At the same time, however, there are also opportunities for our producers, for example in organic agriculture. In recent years, the area under organic farming has already been significantly expanded, and it is likely that there will be further expansions in the near future," it concludes.