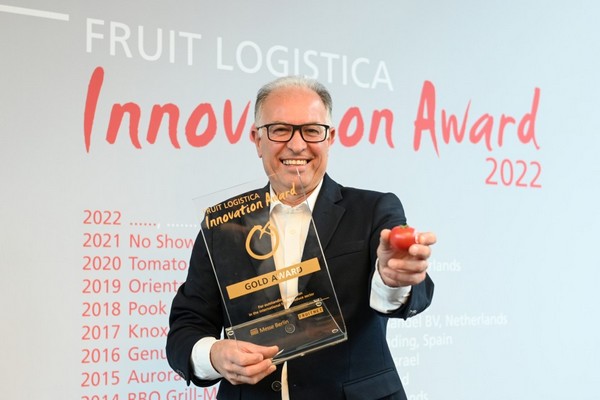 Over the course of two days, the trade visitors at Fruit Logistica were able to vote on who would win the prize. With around two-thirds of the votes cast, the Amela tomato was the clear winner of the competition for the best innovation in the international fruit trade.

The Amela tomato impresses with its intense aroma, high Brix value and high nutrient and amino acid content. The know-how for growing this plant, which tastes almost as sweet as a fruit, comes from two cultures. The idea came originally from Japan in 1996 and the variety is currently grown in a traditional way in southern Spain. 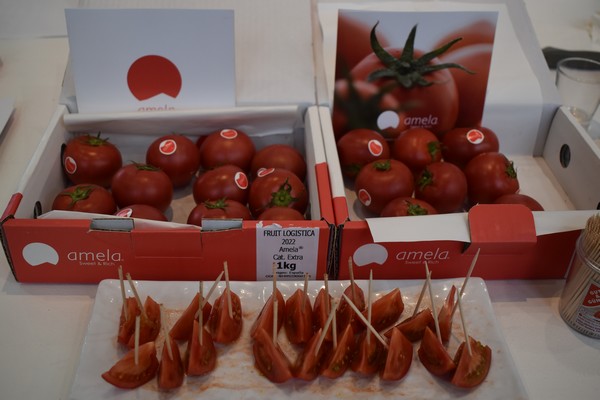 "For a Spanish cooperative like La Palma, with 90 nominations, nine nominees and competition with multinationals, this recognition means a lot, especially as the tomato situation is complicated worldwide. It is a great honour to receive such an important recognition at the most important trade fair in the world. But it is not only about Amela. This award will also bring recognition to the tomato as a whole, which has always had a high value in Europe as a product found in every household," said Pedro Ruiz, President of Granada La Palma. 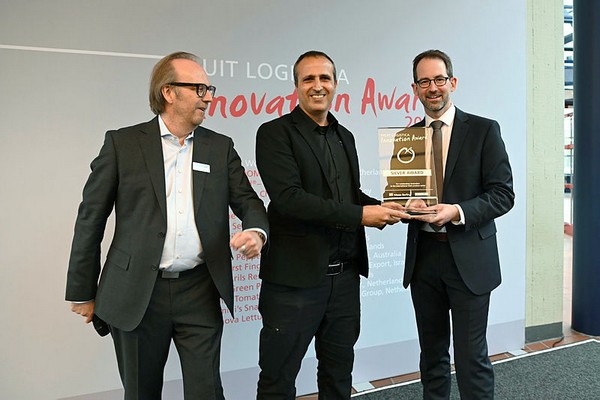 The silver FLIA went to Tevel Advanced Technologies from Israel for their flying autonomous robot, whose ability in flight to locate individual berries from an optimal position and angle is controlled by AI algorithms and computer optics. This ensures that crops can be harvested precisely when they are ripe and minimises the number of workers required. 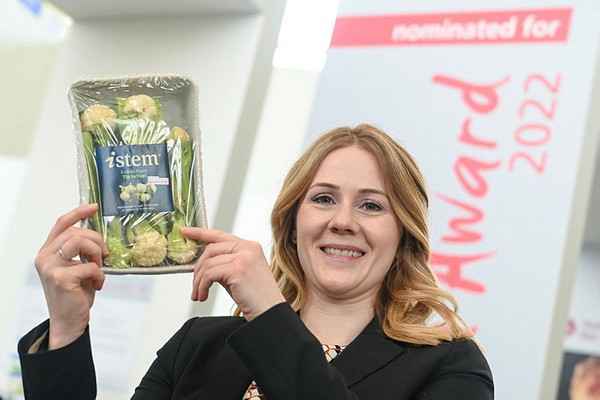 The bronze FLIA went to the winners of the 2020 competition, Syngenta Seeds from the Netherlands. In 2012, two employees discovered a cauliflower with side shoots. After years of testing, breeding and trials, the company launched istem 2021 in the UK. The stems are very tender and taste nutty and sweet, and the cauliflower can be eaten raw or cooked. 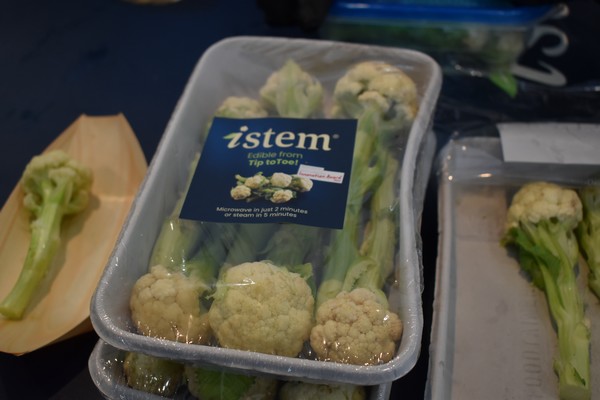 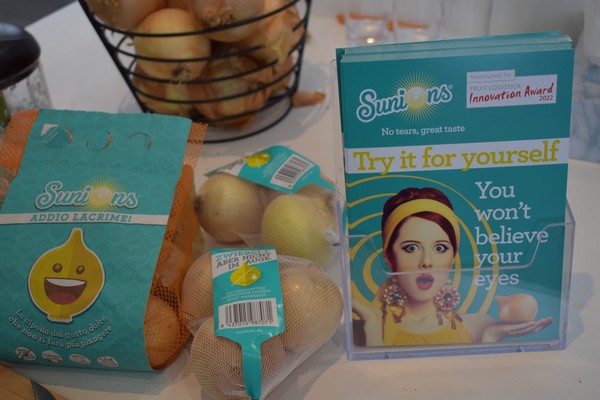 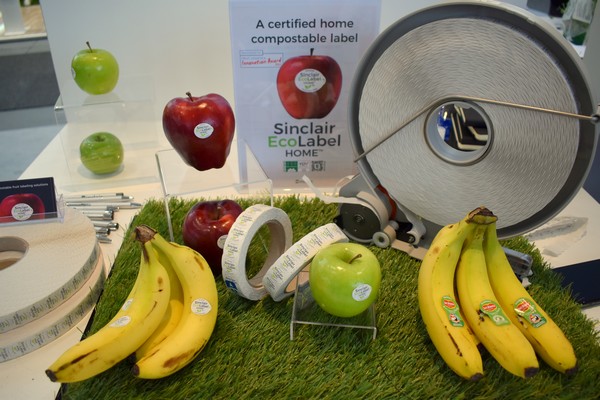 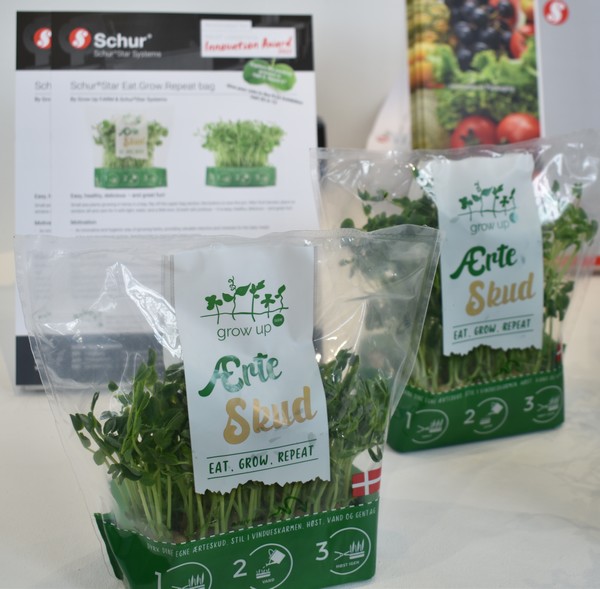 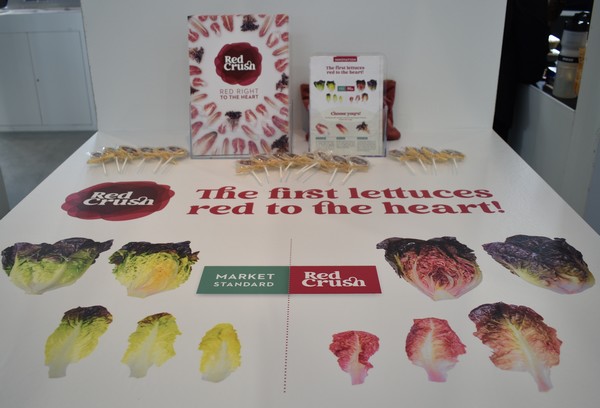 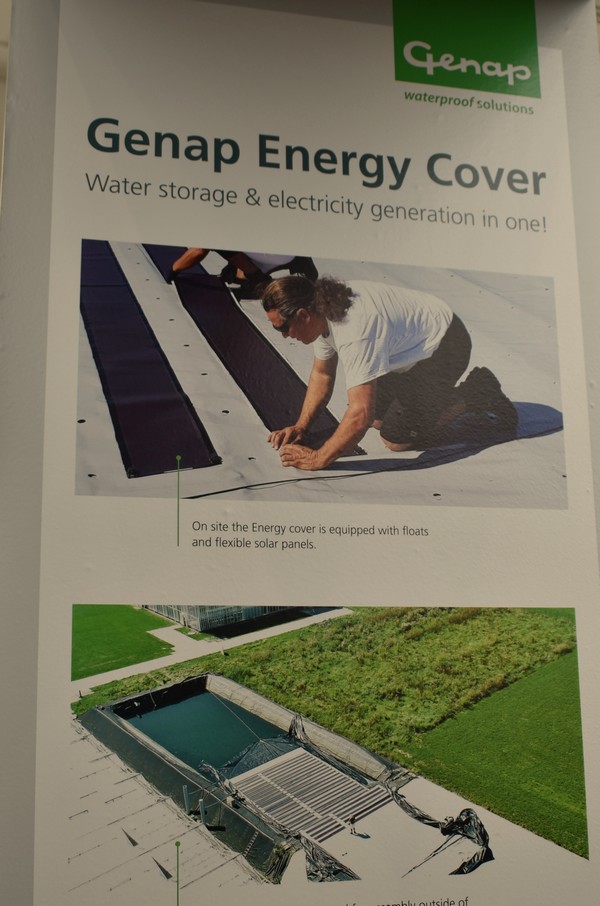 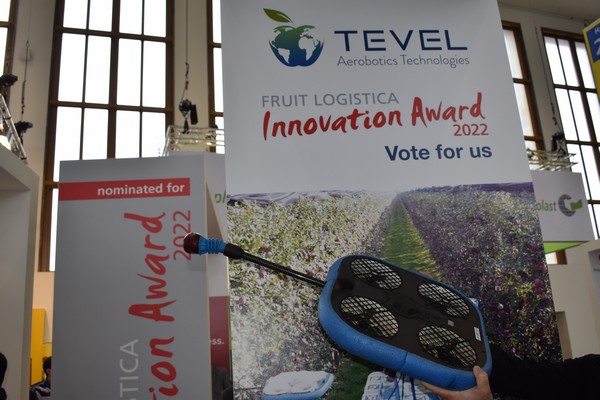 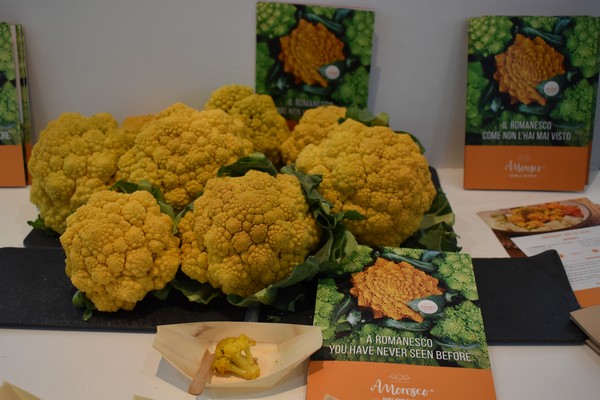