Kelvin Atoche, of APPBOSA: "In addition to being present at Fruit Logistica, we will be making a trade tour of Italy, Switzerland and France"

The organic and Fair Trade banana sector of Piura, Peru, will be present in Berlin this April hand in hand with Promperú, the Ministry of Agriculture, the NGO CEDEPAS Norte Piura and the SECOMPETITIVO Program of the Swiss Cooperation. The goal is to strengthen relations with its customers and boost sales of this fruit, whose commitment to sustainability is not limited just to the environmental, but also to the productive, economic and social levels. 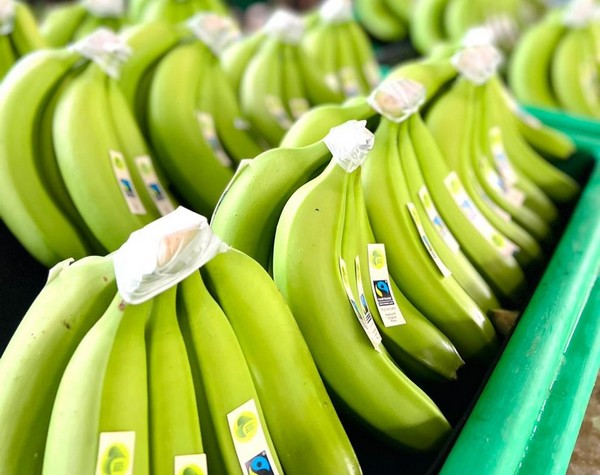 The events that have been most on the news lately, like the pandemic or the escalation of sea freight rates due to the war in Ukraine and the unprecedented increase in production costs, are having an impact on this trade which, as its name suggests, is "fair", and which represents much more than a market transaction; it represents the development of peoples and the fight against poverty.

"This year we are going through quite a challenging situation," says Kelvin Atoche, of the APPBOSA cooperative. "We are seeing a reduction in Fairtrade sales volumes that is taking a severe toll on our profitability. The minimum price for our Fairtrade organic bananas is $12.85 per box, but volumes of organic fruit are being bought from us for $10.50. At this price, we are making a loss, because it stands below the production costs. This is threatening not only the sustainability of our activity, but also the export of organic bananas as a whole." 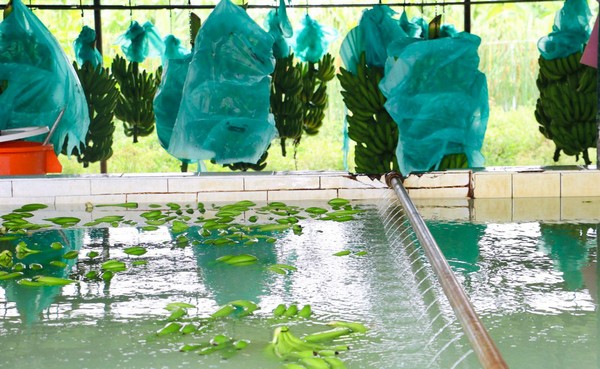 "Besides, we had already had to deal with notable increases in the costs of cardboard, logistics operations, plastic inputs and fuel, and the war in Ukraine has made production even more expensive due to the increase in the cost of fertilizers, since Russia and Ukraine are major global suppliers of these compounds. Our sales are also affected by the increase in the supply of Ecuadorian bananas in Europe."

"Therefore, small-scale, Fair Trade banana producers, those with between 0.25 and 1 hectare on average, are making an effort and we have joined forces to travel to Fruit Logistica to be able to visit our customers and strengthen trade relations in the continent, as well as to make contact with importers from new markets, such as the Nordic countries in Europe or Asia." 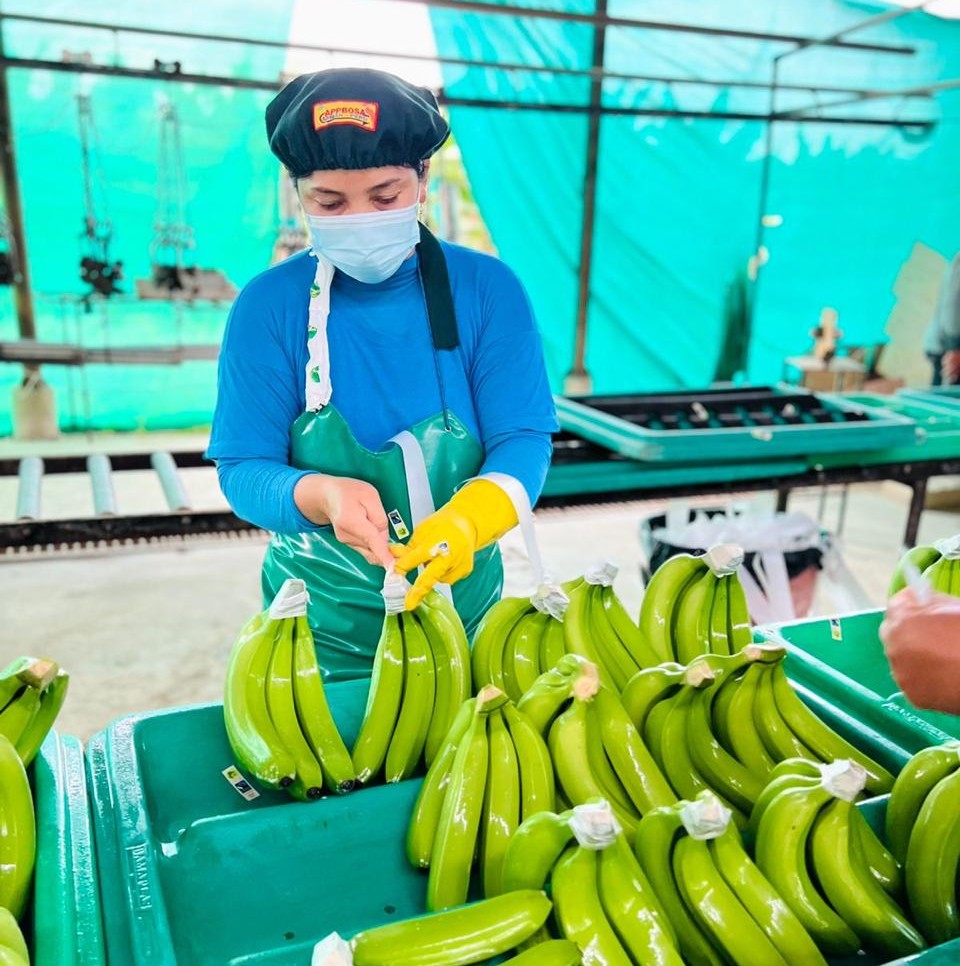 "We will travel to Germany with a delegation formed by representatives of the cooperatives APPBOSA, APBOSMAM and the Chira Valley Association, together with a representative of the National Banana Board (Junaba) and the NGO CEDEPAS," says Kelvin Atoche.

"In addition to participating in the fair under the umbrella of Promperu and the Ministry of Agriculture, we will be going on a trade tour to Italy, Switzerland and France where we will meet with importers interested in Fair Trade, and where we will have the support of the organization's commercial offices in those countries."

"All participants in the fair will have the chance to meet us at Fruit Logistica from April 5 to 7 in Hall 25/C-18." 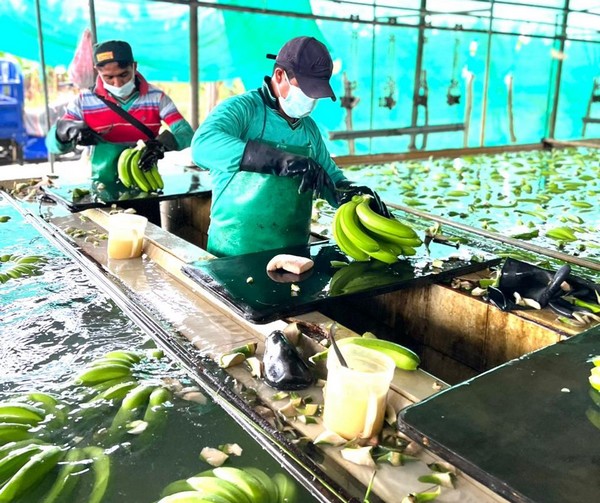 The purchase decision makes the difference
"Organic banana production in Peru is carried out by micro-producers who have joined forces in cooperatives in order to increase their efficiency and the quality of the fruit they produce," says Kelvin Atoche.

"We work in a traditional way, striving to obtain a sustainable product. For us, it is as important to produce fruit as it is to care for the health of the soil and the preservation of our water resources and work to achieve climate resilience."

"We are highly aware of the large amount of plastic waste generated by the banana sector. For this reason, we have set up a plant in the region for the transformation of said waste. We are managing to transform it into, for example, corner pieces for export boxes," says Kelvin. 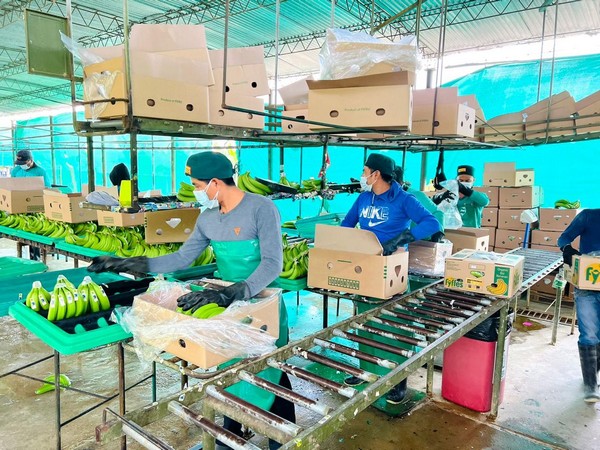 The purchase decision is a process that everyone, importers and consumers, go through on a daily basis in order to acquire products, but it is worth keeping in mind that assessing the available options and the final decision making are an exercise of responsibility that can make a big difference.

"Fair Trade fruit is a little more expensive because, in addition to ensuring a greater profit for producers, it also serves to fund health, education or development projects for communities. In all respects, they are beneficial for the producers," says Kelvin. 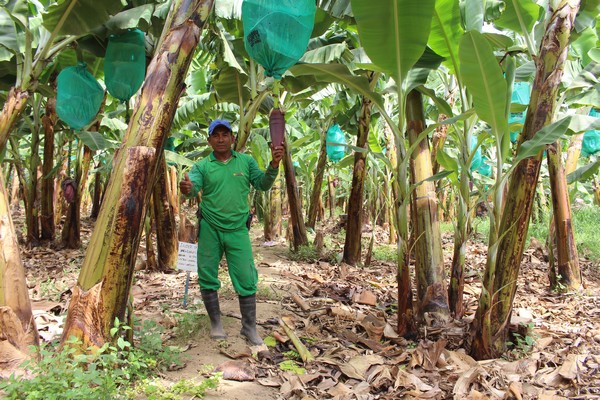