PerfoTec’s team of experts are ready to conquer the world with their fight to reduce waste by offering a special recyclable film with a higher-water vapour permeability and carbon dioxide permeability compared to the current films present on the market.

At this moment packagers around the world are using a BOPP film to pack fresh produce. PerfoTec have designed a new film with properties that support and improve the freshness of fresh produce. And the good news is that the price range of this new film is equal as the standard BOPP film. 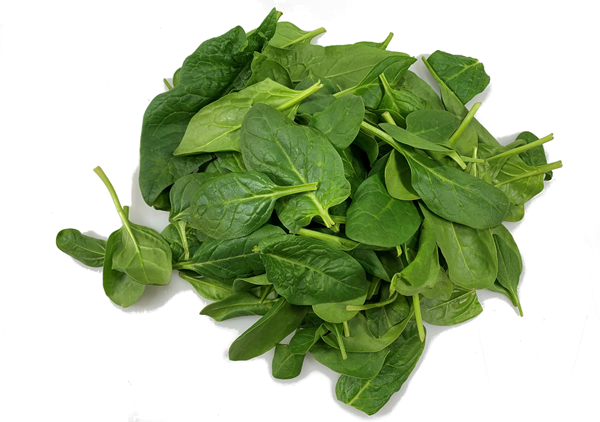 The development of this new film was a challenging process as the new film should fulfil several requirements. An important feature is the machinability for the packaging industry, so strength and flexibility should be equal to BOPP film. PerfoTec also wanted the new film to have better high-water vapour permeability and carbon dioxide permeability. The carbon dioxide permeability combined with micro perforation better controls the respiration rate of the fresh produce and therefore the freshness of the packed fruit and veggie. The water vapour permeability prevents condensation in the packaging and this is beneficial because the product can stay fresh longer.

The results for spinach are stunning and despite some tests that are still running, PerfoTec cannot wait to inform the world. With normal BOPP packaging the freshness of spinach in the European cold chain channels reach up to 6 or 7 days.  PerfoTec tested the extra freshness under several conditions. In a controlled environment with stable temperatures and spinach directly packed from harvest with the new innovative film in combination with PerfoTec’s technology, the freshness reached up to 21 days! Compared with the standard packed spinach which was already in a bad quality and had an off smell, the spinach packed with the new technology had no yellowing of the leaves and smelled and tasted fresh. Food safety requirements were also met.

Other tests are still running and those results will be presented after the Fruit Logistica fair in Berlin. Our Global Sales Manager Stefano Hiwat is the contact person for this special innovative film if you want to learn more about those stunning result. You can also visit us in Berlin at Hall 3.1 and stand B.09.

In Europe the new film is commercially in use and is no longer in a development phase. The new innovative film – combined with micro perforations - shows great results for spinach. For other vegetables like baby leaf, iceberg salad or mixed salad, PerfoTec is still tweaking the film properties to reach the optimum performance.

If you are interested to learn how PerfoTec can assist you with your struggle to keep your produce fresh, we welcome you to contact us: info@perfotec.com