LA UNIÓ prepared a report on the persistent rains that have affected the Valencian countryside over the last two weeks and the resulting balance is direct losses of more than 11.2 million euro in nearly 25,000 hectares of crops, in addition to the damage caused to agricultural infrastructures, which is difficult to calculate. However, in general, rainfall has been quite beneficial for the agricultural sector, except in some areas and some crops. 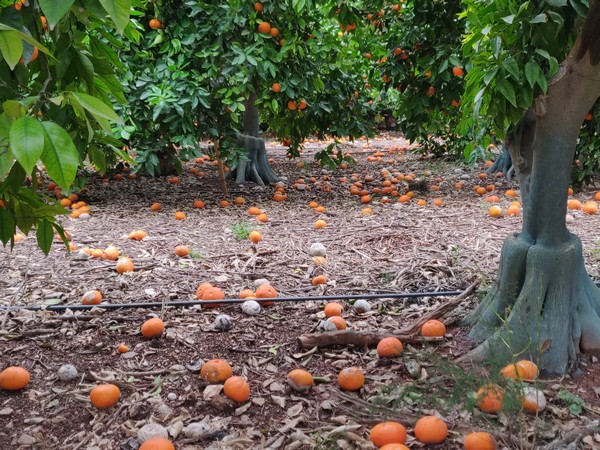 It should be noted that March has been one of the rainiest months in 50 years. Cumulative rainfall has exceeded 1,000 litres/m² at some point and has reached values above 500 in many other municipalities. Apart from the accumulated rainfall, the main cause of the damage is the large number of days in which there was no sun and there was constant humidity: this month there have been 22 days with overcast skies, a rather unprecedented circumstance.

Thus, the damage was caused to both irrigated and rain-fed crops by a combination of rainfall, excess humidity, wind, and overcast skies. The most affected crops have been the citrus fruits that haven't been harvested, which suffered losses estimated at 29%, followed by summer fruit (peaches, apricots, and plums) with 26%, cherry with 5%, and vegetables with 4%. The rains also affected infrastructure. 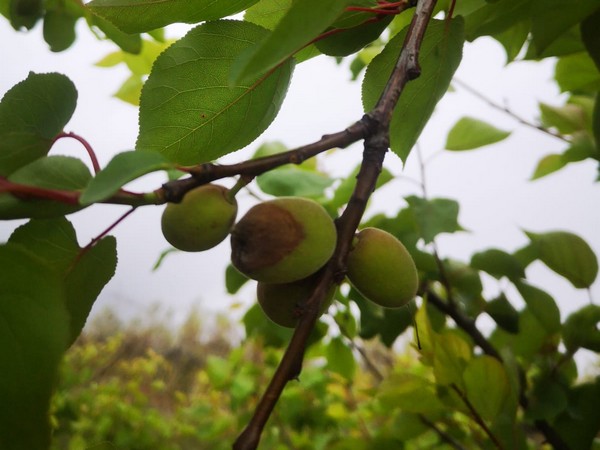 However the rain also had positive aspects. According to LA UNIÓ, they helped producers save money on irrigation and energy, they recharged and helped the recovery of aquifers that ensure the continuity of irrigation in the wells, and filled reservoirs, which will help ensure the sector has a very important water reserve and relief to distance itself from the period of drought in which it had been immersed.

The combination of rainfall and the absence of sunny days has led to excess humidity which has caused and will certainly cause plant health problems (increase in fungal diseases), lack of setting or flowering, small fruit, and commercial depreciation due to skin damage in certain productions, such as citrus. During March, there have been strong gusts of wind that have caused fruits, flowers, and shoots to fall, and other significant damage.

These damages are covered by the current agrarian insurance system and LA UNIÓ will request Agroseguro to expedite the assessment of the affected plots.