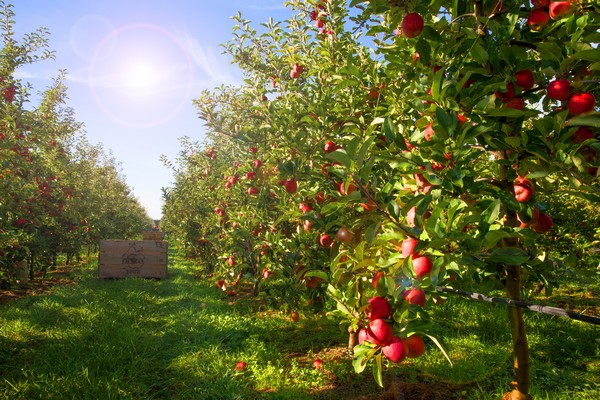 Oppy is eager to revisit Montreal for its latest promotional efforts supporting premium Envy™ (above) and JAZZ™ apple brands.

Now airing on Game TV, JAZZ is the sole sponsor of Pop Whiz, a travelling pop culture game show in Canada. Oppy’s business development representative Susanne Bertolas, who heads the Canadian market, highlights the value of showcasing JAZZ as the on-the-go apple to this next generation of shoppers. “The deliciously crisp and tangy-sweet flavor of JAZZ, combined with its size, makes it the perfect snack — ideal for at school, home or work,” says Bertolas. 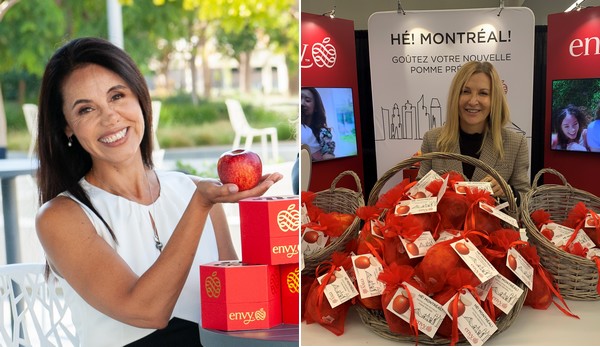 Continuing efforts through to Quebec, Bertolas presented Envy apples at The National Women’s Show at the end of 2021 which was noted as a renowned success. “The province is quite localized and can be a difficult market to penetrate. That’s why we were so pleased that everyone who tried it, loved it. With over 1,000 consumer samples distributed, our report indicated that nearly 100 percent said they would buy it,” says Bertolas. Though Envy is not widely distributed in Quebec, primarily due to strong distribution of local-only apples, Bertolas considered the event to be a breakthrough.

As the team looks towards April 6, CPMA attendees can anticipate Envy apples featured in and around the trade show in surprising ways, including at the annual banquet, which Oppy is sponsoring. 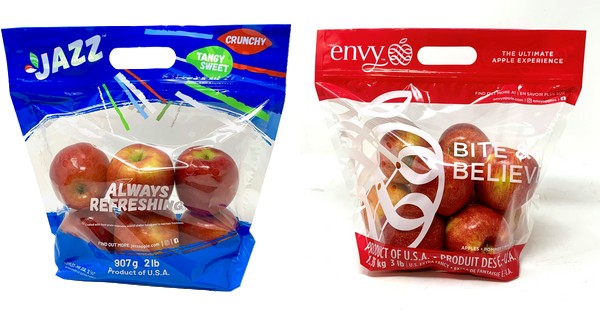 Visit Oppy at booth #1209 and learn more about Envy and JAZZ, along with Divemex, Ocean Spray and Zespri, while also grabbing a cup of joe. Just across the aisle is a complementary booth exhibiting Oppy’s latest innovations: brands UP Vertical Farms™, its first-ever vertical farming venture, which can also be found in the innovation showcase, and Ocean Spray Happy Berry™, its first-ever hydroponic strawberry line, which can also be found in the new product showcase.

“As the last CPMA was also in Montreal, and considering our recent efforts on the East Coast, we’re coming full circle. I look forward to the energy of the show and being face-to-face with friends old and new,” says Bertolas.