The situation is currently very tense for many vegetable producers, says Stefan Seischab (r), managing director of Gemüsebau Seischab from Nuremberg. "Costs are skyrocketing, while sales prices remain the same," Seischab says. He spoke with us about his parsley, among other things, as well as the concerns he has about the current situation.

High demand for rhubarb
"Rhubarb is currently selling very well, although the harvest usually starts in April. We sell 200kg a day to wholesalers. Prices have remained the same compared to last year. But the quality is better than last year, because the rhubarb got a lot of sun this year," says Seischab. However, the price would be continuously high in 2021 at the wholesale market, because the supply situation was relatively low. The harvest began in week 12.

"In one to two weeks, I will also be able to offer larger quantities. The rhubarb is marketed to wholesalers in its own Knoblauchsland boxes. For food retailers and discounters, the produce will also be transported in said crates, but sold in flowpack packaging."

Parsley quality is mixed
Stefan Seischab can offer parsley throughout the year. Currently, he sources it from Italy, although the quality is relatively mixed, he says. "As soon as I start my own production again, that will also change. Especially since I have changed my cultivation method, as there are a lot of vegetable farms in our area and a correspondingly high risk of infection from bacteriosis and fungi," says Seischab.

In October 2021, Stefan Seischab bought a Hortech harvester for parsley to save on labor costs. He originally had to wait six months for this, he says. The waiting time was extended again because Hortech had difficulties with the production of the machine. "This, of course, postpones everything. In addition, I bought another packing machine because our customers have just switched from bundled goods to flowpack in the herb sector. This means that the herbs are sold in foil at 25g," Seischab told us.

However, the price of the packaging machine has increased by about 20%, he said. "I was lucky that I bought enough fertilizer in November 2020, because the price in this segment also increased significantly. At that time, I paid about a quarter of the current price for a quintal."

Future of greenhouse production
According to the general manager, whether there will be more greenhouse produce in the future ultimately depends on the behavior of the end consumer. For example, he knows of three farms that sell lettuces from hydroponic production, which can also already be found on supermarket shelves. "In the summer, we will then see whether consumers are willing to pay the corresponding prices. But I do think that the trend will tend to move more toward greenhouse cultivation in the future. Hydroponic and vertical farming are still very expensive at the moment. However, if this becomes more profitable in the future, it will be possible to grow significantly more on a smaller area," he sums up. "In Germany, cultivation areas are being reduced every year, although the goods should still be available. So it would be an advantage to be able to produce three times as much on a smaller area." 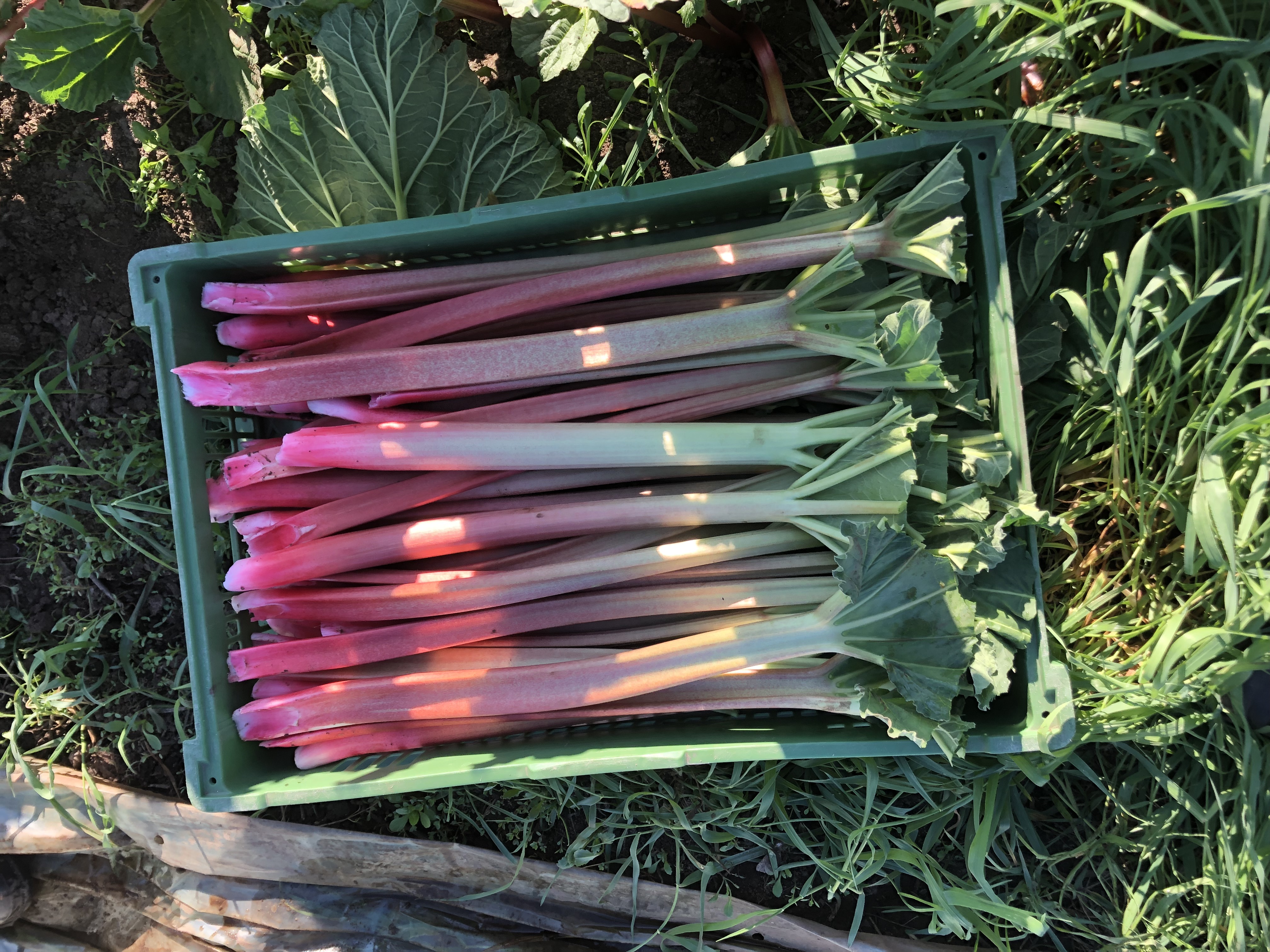 While he viewed the past few years as relatively relaxed in retrospect, he was currently very worried. "I don't know what to do if costs are going up but my prices are supposed to stay that way. Everything is just going up in our industry: labor, packaging, production costs, etc. In addition, we also have a lot of land consumption, because the three surrounding cities of Fürth, Erlangen and Nuremberg need more and more land for the creation of housing."