The Swedish importer Ewerman has for the past two weeks had major logistical challenges to have bananas delivered to them on time. This is due to backlogs in European ports caused by the Russian war in Ukraine. They also foresee that the war will lead to price increases in fresh produce for consumers this spring and summer. 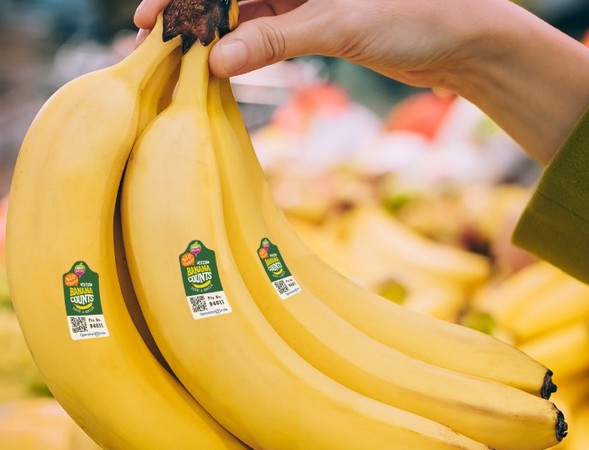 Magnus Nilsson, from Ewerman predicts that price increases are inevitable for spring and summer volumes and supplies. "There are difficulties in getting people working in the fields. There's longer lead times for other materials. It will most likely be a tough spring and summer, especially for the farmers. It's important that every part of the supply chain takes its responsibility to help the farmers. End consumers will understand the increased prices and lack of produce. This is not only fresh produce, its for all grocery. But our biggest concern and our thoughts go to the Ukrainian people. We can survive without bananas and tomatoes. Compared to everything else, this is nothing," explained Nilsson.

According to the latest Ewerman newsletter "It has been difficult to get the containers home on time to Ewerman to cover our needs. This is a consequence of the 'messy' situation on the continent as a result of the conflict in Ukraine. Hundreds of containers destined for ports in Russia and Ukraine have been forced to be set aside in the 'wrong' ports, creating queues in the ports. Our bananas come in to the first port in Europe but will be standing in ports such as Rotterdam, Hamburg or Bremerhaven. In previous cases, we have been able to haul these containers by truck up to Helsingborg, but with the situation around truck and driver shortage on the continent, this option has also become extra difficult to use. It is a chain of problems that has caused us problems."

According to Ewerman this has caused "holes" in their intended ripening programs, which has meant that they have been weak in the colours, during especially last week (week 11).

"This week – and beyond, things look much better with arrivals coming on time. We are in phase in our maturation programs and the situation seems to have stabilised in general. In the short term (this is week 12) it looks significantly better and our hope is to be able to deliver bananas in just the right colour, without adjustments to variety or colours down the scale."

"However, it should be mentioned that any disruption to normal logistics affects us in one way or another, this can create even more 'mess' in the huge logistics chain in the world/ Europe," reported the group in the newsletter.

"We have not had shortages of bananas despite the delays," says Nilsson.