This year’s London Produce Show looked quite a different to the previous editions which were held in the Grosvenor Hotel, in Park Lane. It had always been a boutique event which focussed on presenting companies to the UK retailers. The event took place in the London ExCel in conjunction with the International Food and Drink Event which included IFE, IFE Manufacturing, HRC and PUB22. 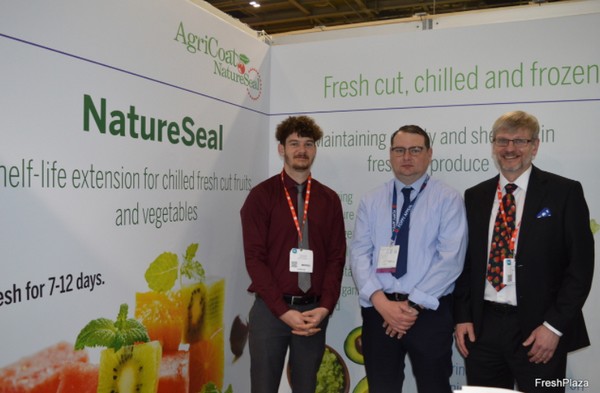 It was held over three days - Monday to Wednesday. With a full seminar program which took place amongst the trade stands. Monday saw a slow build of visitors while the second day was very busy and it was a little quieter on the last day, but really a good crowd throughout.

The reactions from the stand holders, some of whom have been exhibiting at LPS since the start was mixed: some said that due the large scale and different sectors exhibiting the quality of the visitors was disappointing, while others said that it was interesting to talk to potential buyers from smaller food service companies who would not normally come to produce shows. Some of the European stand- holders said that although they had had enquiries from these smaller buyers it would not be viable to supply them due the added paperwork and complications of Brexit. 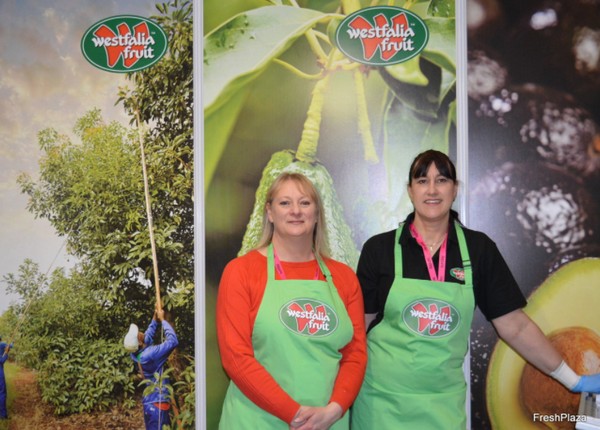 Some stand holders also thought that the timing and proximity to Fruit Logistica may also have deterred visitors. Despite this everyone present was happy to be out and about seeing industry colleagues and catching up with customers after virtually two years with no events.

Although the halls were busy it was not clear how many people came specifically to visit the produce show, but there were a few who were disappointed by the lack of fresh produce stands. 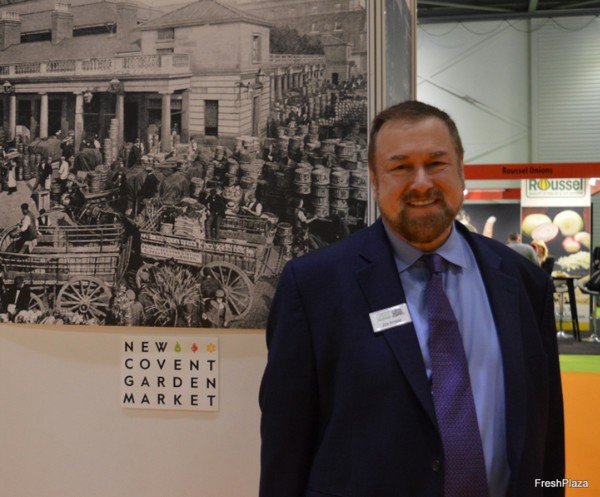 Jim Prevor, organiser of the show said it was great to be part of the biggest show in town and that chefs use fresh produce but don't often visit fresh produce trade shows. Jim confirmed that the London Produce Show will take place as part of the IFE again next year.