“To us, the CPMA convention is a coming out celebration. The last two years have been so difficult, and for everyone to come back together again, I’m genuinely excited about feeling that in-person energy again”, said Paul Driscoll of North Bay Produce COOP’s Canadian branch. 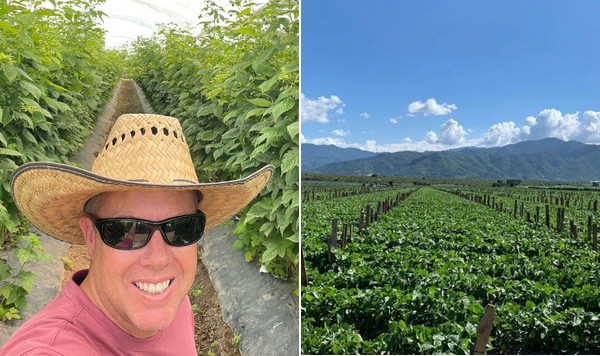 “There’s been a lot of innovation and development over the past two years. I look forward to being able to talk about it without the glare of a screen, and to taste together will be refreshing,” says Paul Driscoll of the upcoming in-person CPMA show.

The excitement is for the upcoming CPMA show in Montreal, QC April 5-7, the first in-person show for the association since 2019.  Paul has headed up the expansion of North Bay’s distribution to include the vast Canadian marketplace, one that’s focused on berries and Guatemalan vegetables.

In-person advantages
For Driscoll, North Bay will take full advantage of being back in-person for a trade show and the focus will be on taste, texture in berries and its extensive lineup of Guatemalan vegetables. “There’s been a lot of innovation and development over the past two years. I look forward to being able to talk about it without the glare of a screen, and to taste together will be refreshing,” he says. “Having those discussions in the booth, walking the floor and seeing people once again will be fantastic.” 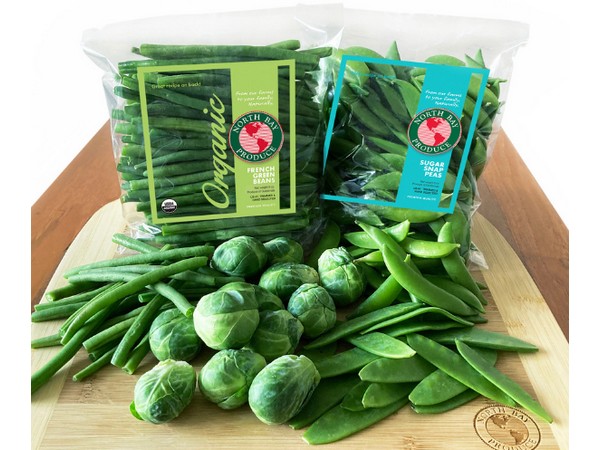 At North Bay's booth, the team will discuss, amongst other things, its berry program and its lineup of Guatemalan vegetables.

Driscoll also looks forward to the CPMA being a catalyst for discussions around the significant challenges the industry is facing. “From weather and input costs in the fields, to the cost of fuel to delivery in the final mile, and all the way to consumers in a restaurant or at home, every aspect is facing pressure,” Driscoll says. “It will be out of box thinking and collaboration that will help find our path forward.” Visit North Bay at booth #2604.

“See you all in Montreal!” he adds.