Operations director Jamiee Burns said JR’s Orchards would export some 255,000 cartons of its apples during the 14-week program – an increase of 25 per cent on its last solid season in 2020. Its ECCO brand is known globally for delivering quality apples and pears while its Capital brand was developed for apples to allow a strategic differentiation in the marketplace. It will market 10,000 cartons of pears – its small, secondary line – between March and May. 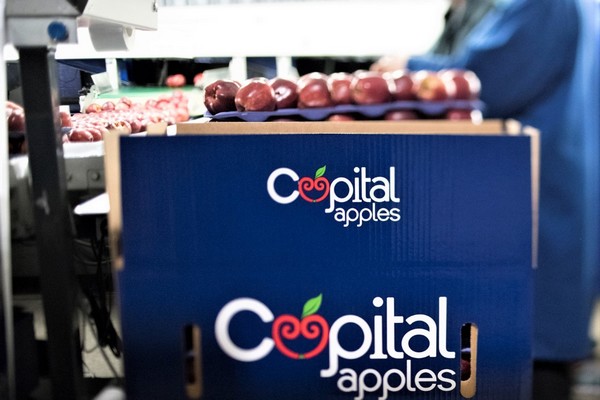 Pear season began on February 28 and apple season on March 3 with Royal Gala apples the first. 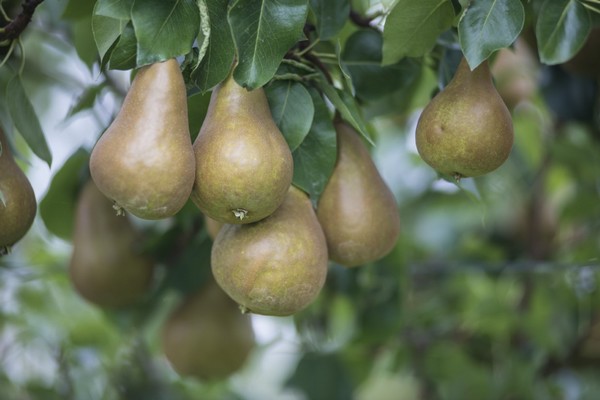 “Apple size is up by two counts on all varieties due to near-perfect conditions. We had a mild spring and warm summer. Natural rainfall has boosted fruit size and quality. After going into the past two seasons off the back of a drought, this is a pleasant change,” said Jamiee.

She said JR’s forecast was slightly ahead of NZ Apples and Pears’ predictions of an industry-wide increase of 17 per cent on the 2020 season. 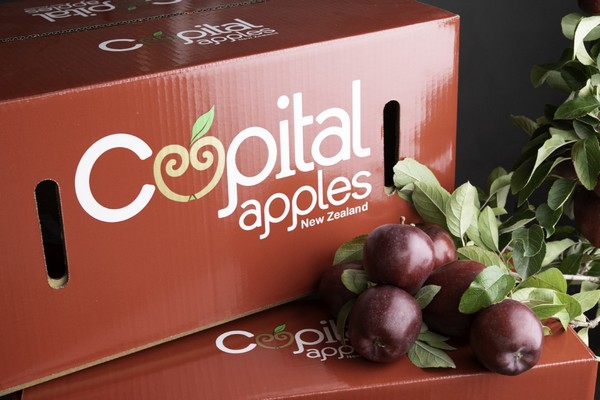 “In 2021, we had the fruit but only 17 workers (of 70 required) to pick it. We exported 175,000 cartons of apples and the industry was down by 25 per cent. This year, we’re back to full strength with seasonal workers under the Recognised Seasonal Employers (RSE) Scheme, we’ve grown our markets and are looking forward to an excellent season.”

35 per cent of fruit was exported to Europe, 30 per cent to the United Kingdom, 25 per cent to Asia. The remainder went to the Middle East and the developing market in India now surging back after lockdown. 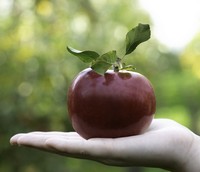 However, while forward-planning had equipped JR’s Orchards to grow its markets despite two years of global disruption, the Russian-Ukraine conflict presented a significant new challenge, said Jamiee.

“With Russia shut, fruit and vegetables from around the world are landing in Rotterdam. This will cause major disruption to supply lines and drive prices down. Our fruit is currently at sea and due to land in the next few weeks. We’ll be working to expand our customer base into Asia and focusing on Vietnam, Thailand and Malaysia until the situation improves.” 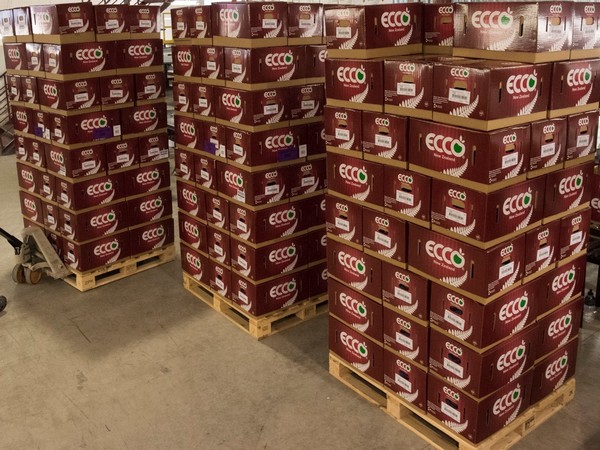 In 2023, JR’s Orchards will harvest its first Lady in Red apples – a high colour Cripps Pink cultivar (marketed as Pink Lady® apples). The pandemic had also forced the business to bring forward investigations into new packhouse technologies such as robotics, she said.

JR’s Orchards is a family owned, vertically integrated apple and pear grower, packer and exporter based near Wellington, New Zealand. It has 90 hectares of apples and eight hectares of pears under cultivation and exports premium varieties to Europe, Asia and the Middle East from March to May.