“Our Matisse melons from Costa Rica have reached Japan”

The largest blue zone on the planet, the one in which its inhabitants are among the longest-living on Earth, out of the 5 existing ones, is located in the Nicoya Peninsula, in Costa Rica. Many factors are behind this longevity (and are widely researched), but among the most noteworthy are the quality of the water and the diet, which, as Juan Carlos Piña explains, is based on the consumption of cereals, vegetables and, above all, fruit. 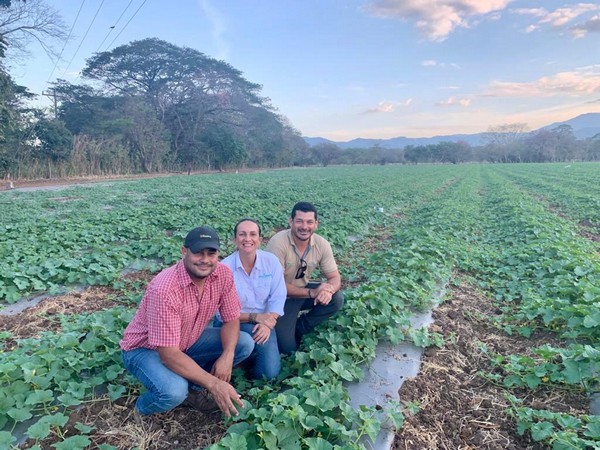 The Nicoya Peninsula is, in fact, an important growing area for fruits that reach all continents, and this is where Cabo Blanco Fresh Products, a company specialized in the production and export of premium zero waste melons and watermelons, is located.

"In our company, which was named after the first National Reserve of the Republic of Costa Rica, we produce Piel de Sapo and Matisse melons and seeded and seedless watermelons. Most of the seedless watermelons are minis weighting between 1.5 and 2 kilos," says Juan Carlos, president of the company. "Our main markets at the moment are the United Kingdom, where we work with Mack Fruit and Prima Fruit; Italy, where our customer Dimanno is located; and the Netherlands, where we work with Minor, Weir and Willis." 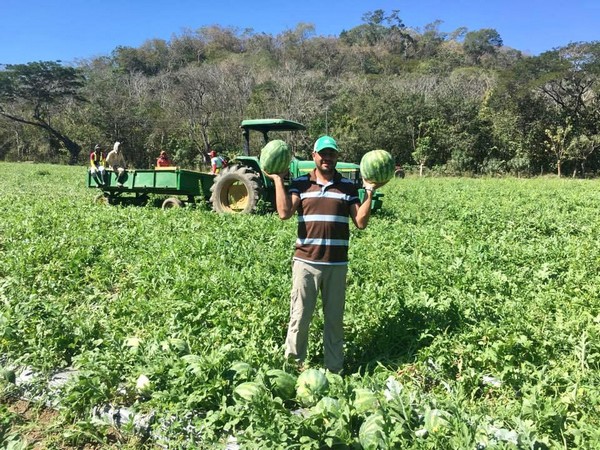 "The campaign, during which we produce about 2 million kilos, runs from week 3 to week 16, in mid-April. It is a very interesting marketing window. The weather is a bit cold at the beginning, but it starts just when Brazil is finishing its own," says Juan Carlos Piña. "Honduras and Guatemala are also large producers of melons and watermelons, but since they are closer to the United States, they are devoted to exporting to that market. In Costa Rica, on the other hand, we have focused on supplying the European market." 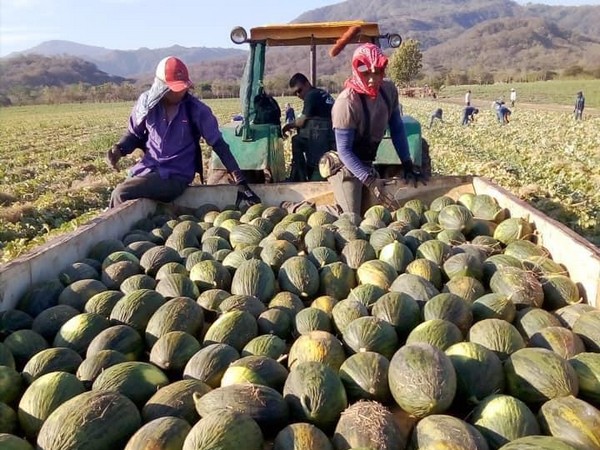 "Another competitor for Costa Rica is Panama. The country has been growing and improving a lot in terms of quality and also has lower production costs, which is our greatest handicap at the moment. This year, costs have grown by between 30 and 40%. We are the country with the most expensive costs in the entire region due to the tax burden, and the sector is crying out to the Government to help us reduce them. We have the opportunity to grow as an industry and at the moment taxes and costs are limiting us." 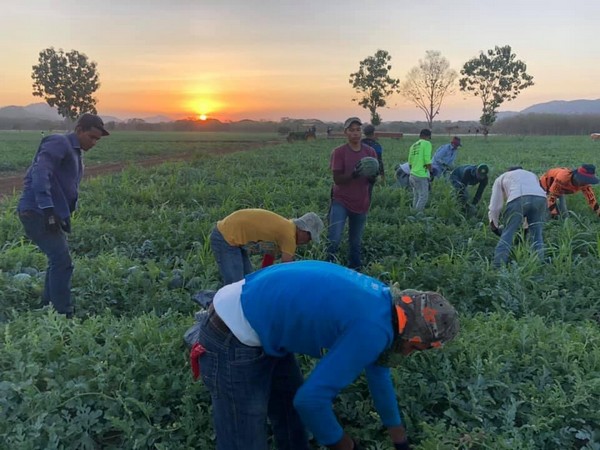 "However, the good news is that our quality is appreciated by our customers, and that is our goal. We have the Rain Forest Alliance, Smeta and GlobalGAP certifications, we aim to produce with zero waste and we are working on the transition to organic agriculture, replacing synthetic molecules with biological control organisms. This year, all the products we have used for soil disinfection have been based on microorganisms, yeasts, acid lactic bacteria and fungi that control other fungi, such as Trichoderma, which is widely used and is part of the regular technological package for melons and watermelons." 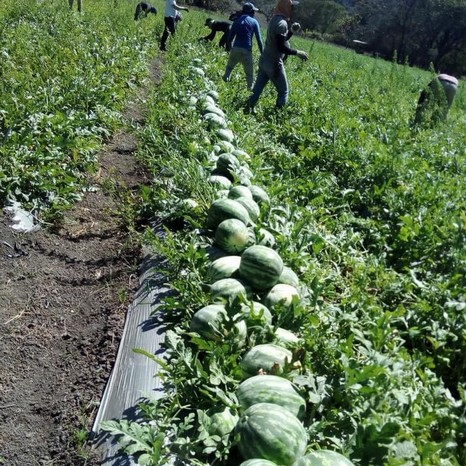 Costa Rica's Matisse melon travels to Japan
"The company is 6 years old, but we have already gone from being producers for an intermediary to becoming direct exporters," says Juan Carlos. "From the very beginning, we have been committed to differentiation with our premium varieties and through innovation. In fact, this year we have started exporting Matisse melons by air to Japan, where quality fruit is highly appreciated. We are thus opening markets that demand an outstanding quality, breaking paradigms in a sector that cultivates more than 3,000 hectares in the country."

Red-fleshed dragon fruit
The president of Cabo Blanco Fresh Products, a company that is part of the National Chamber of Cucurbitaceae Producers and Exporters (Canapecu), is also president of the Association of Dragon Fruit Producers; an association devoted to the marketing of this fruit native of Costa Rica and Nicaragua. 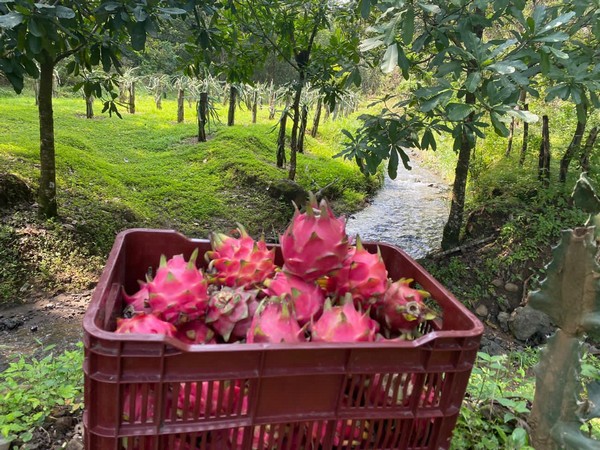 "Three years ago, we started the production of red-fleshed dragon fruit as a complementary activity to our watermelon and melon production, and this will be the first year in which we will export commercial quantities of this fresh fruit, which will be shipped to Spain, Germany and the United Kingdom. The dragon fruit season runs from May to October."

"We are very proud of the work we are doing in the cultivation of red dragon fruit. We are the first company in the world to have Rain Forest Alliance-certified dragon fruit, and the first in Central America to get it certified by GlobalGAP. Our goal is to obtain also the Essential Costa Rica seal, our country brand, to be able to promote it better worldwide, and for the blue zone where we are located to have a Designation of Origin."

"We are also working on launching a strong promotional campaign for Costa Rican dragon fruit with the help of the Foreign Trade Promoter Procomer, to advertise its Costa Rican origin and spread information about its properties as a superfruit and its unique quality."

"In Costa Rica there are 40 hectares of red dragon fruit in production and soon 20 more, already planted, will be added," says Juan Carlos.