Luis San José, of Huerta Luis San José: "The impact of the drought could start to be felt in the middle of the season".

The white asparagus season is starting in the Spanish province of Valladolid. On the banks of the Duero River, in the region of Tierra de Pinares, there is a municipality renowned for the cultivation of this vegetable. It even has its own guarantee mark: Tudela de Duero. And there, for 25 years, Luis San José has been growing his organic asparagus; perhaps one of the most famous in the region. 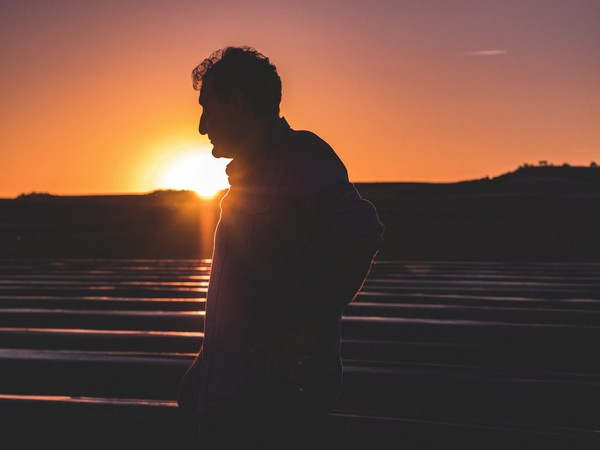 "Huerta Luis San José is specialized in the cultivation of fresh organic white asparagus, although we also produce small volumes of green asparagus. We cultivate about 25 hectares, which yield between 120,000 and 130,000 kilos per year, which are mainly supplied to the catering sector," says Luis. "In fact, we have been working for many years with El Bulli, Ferran Adrià's 3 Michelin star restaurant."

"Some time ago, we had a year with very bad conditions in the asparagus market and the campaign started with very low prices. I remember I picked up a gastronomy magazine and read about El Bulli restaurant. We had a very good product that was not getting a good price, so I decided to contact the head chef and send him a sample of our asparagus. We have been collaborating with them ever since, supplying the asparagus they served at Cala Montjoi." 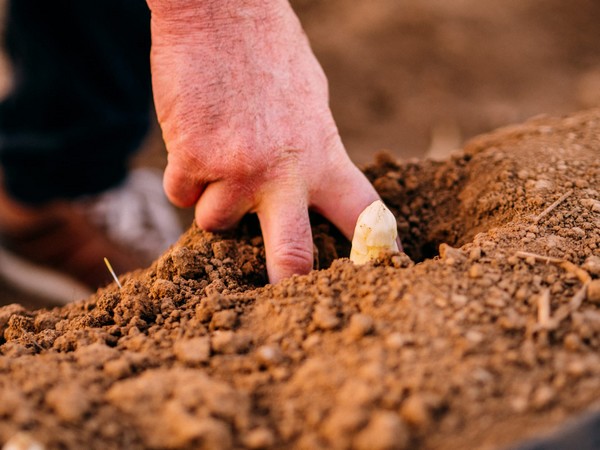 This collaboration with the internationally famous restaurant, often considered the best restaurant in the world, not only brought benefits to Luis, but also helped boost the industry in Tudela de Duero. "In an interview in Valladolid, Ferran Adrià was asked if he had an asparagus supplier and in his answer he mentioned us, saying that Tudela asparagus was the best asparagus he had ever tasted. In fact, that was what brought cultivation in the area back to life," says Luis San José.

"We also do some exporting to various countries in Europe and direct sales of our asparagus from our own warehouse, in the style of what agricultural companies do in other countries in Europe. For me, direct sales are one of the most interesting options and the experience we had acquired over the years in the handling of parcels and logistics helped us a lot during the pandemic, when the catering sector closed and telephone and online orders increased." 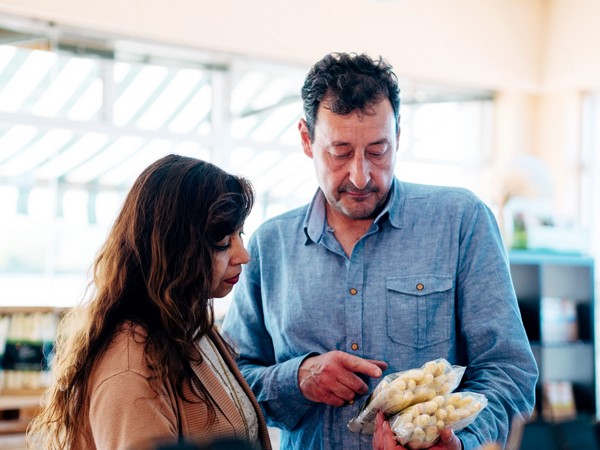 Drought in Valladolid
This year, the drought is also hitting Valladolid, a province where this phenomenon is unusual and, if prolonged, could mark the development of the asparagus campaign.

"At the beginning of the campaign it is not going to be so noticeable. The quality of the first asparagus we are harvesting is very good, although perhaps the calibers are not as large due to the lack of water in the soil. The problem could come in the middle of the season, when, if it doesn't rain, we will have to resort to irrigation."

"I am 53 years old and I have never seen such a severe drought in this area. This year, the water supply will be a determining factor for the campaign, without a doubt." 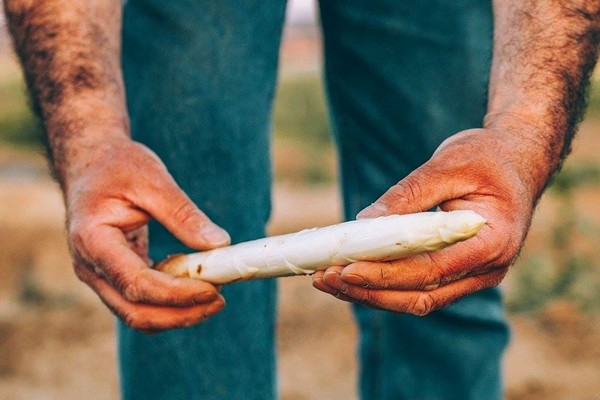 Luis explains that asparagus, unlike other vegetables, is a semi-evergreen plant that can produce for up to 12 consecutive seasons, and it needs care throughout the year. Therefore, the water shortage will have to be managed so that it does not affect one of the main crops in the region, especially considering how it takes two years for the plant to become productive after the planting. 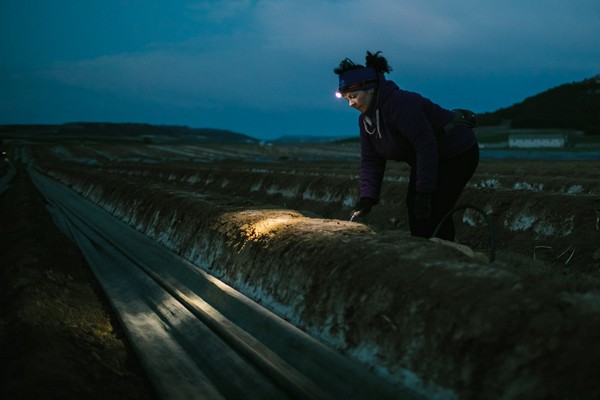 Growing interest in the cultivation of organic asparagus
"At Huerta San José we have chosen to grow our asparagus organically. There are some pests that are very difficult to control in organic farming in our area, specifically rust and aphids, but so far we have been managing to deal with them well. In conventional cultivation, asparagus plants are kept healthy throughout the summer using chemicals, which remain in the soil after crushing the plants, contaminating the soil and aquifers. Personally, I do not agree with this way of cultivating; in organic production, things are hugely different. That is why the goal of one of our ongoing projects is to increase the number of agricultural producers interested in growing asparagus in this sustainable way in order to form some kind of association or cooperative in the future." 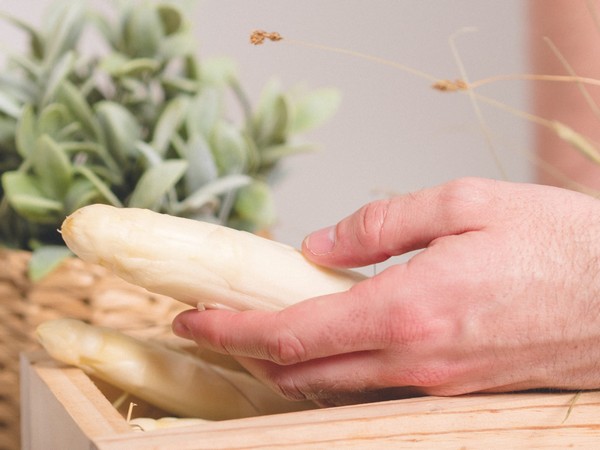 "We have the experience acquired in our many years in the sector, knowledge about the organic cultivation of asparagus, and we also have a developed market. We are seeing more and more interest from agricultural producers in the area, as well as from consumers, which is equally important," says Luis San José. "We are also trying to get rid of plastics in our packaging, and we have a project to improve the quality of canned products in the future."