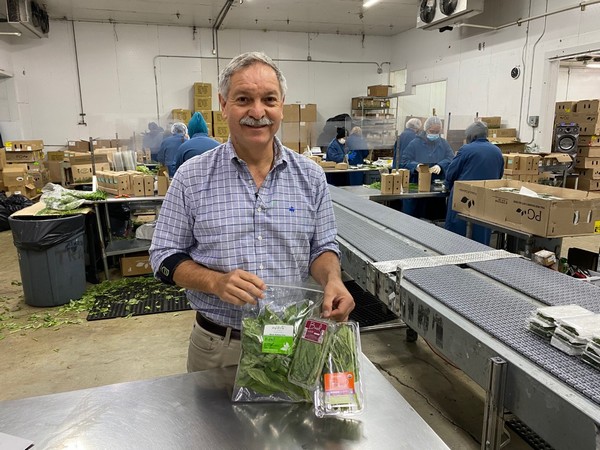 This increasing interest in organic herbs comes partly following the pandemic over which consumers became increasingly comfortable with cooking at home. “People have learned to enjoy their homes more during the pandemic. People who did like to spend money in restaurants, many also like to eat more elaborate meals they make at home. And if they’re doing that, they’re doing it with organic herbs,” says Penalosa. 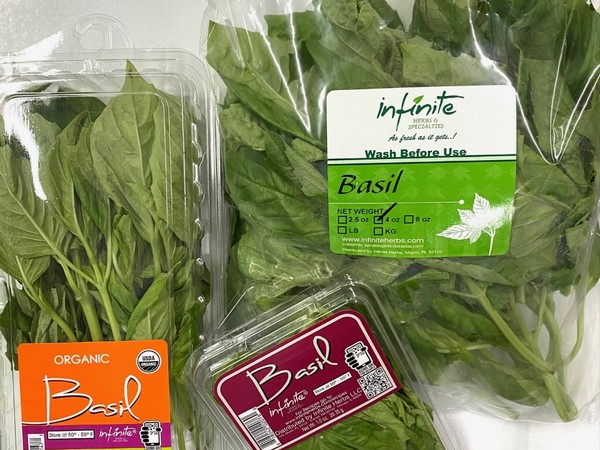 Increases on all varieties
And while popular herbs such as basil see generally strong demand, greater consumption is also being seen on less commonly used herbs. “However generally you don’t over plant tarragon or marjoram or savory or sorrel or other minor ones. So any small jump in consumption creates a shortage. If people started using more basil, we always grow a little extra so the demand is met,” says Penalosa. 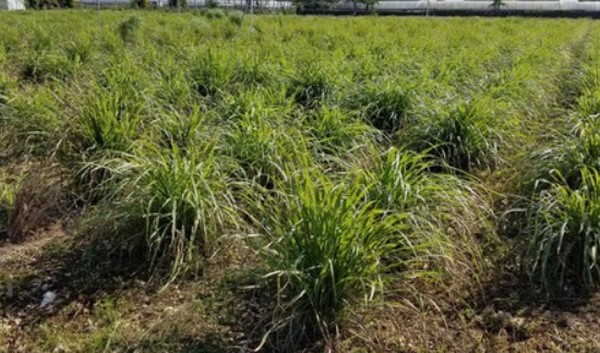 It is influencing the way herb growers are structuring their growing. Organic growing of course has many more requirements and certifications than conventional growing. So while Penalosa notes the conventional herb growing market used to see more “freelance” growers of conventional herbs, organic growers generally plant what they sell. In Infinite Herbs’ case, it’s been planting new farms and will have at least 25 more acres of organic herbs coming on this year by mid-June and some 75 acres of conventional herbs. “And in some cases when we have a surplus of those organic herbs, we will use them for conventional demand,” he says, noting the extra growing allows them to pursue more organic clients.

As for pricing on herbs generally, it’s stronger than last year, largely due to higher input costs on things such as paper, packaging, labor, freight and fertilizers. “And now with the war in Ukraine, more and more the oil will go up. And anything that has to do with petroleum derivatives, such as fertilizer, bags, clamshells, it’s going to go up,” he says.