Stephanie De Wit: the sanctions are naturally causing a big panic, considering how much money is still lying in Russia

The Moroccan Nadorcotts season, which started about 2 weeks earlier than normal, is entering the last few weeks of packing and has been described as 'interesting' by Stephanie De Wit, owner of Agri Bianco a quality assurer and exporter based in Morocco. The worldwide sanctions against Russia are also of concern to Moroccan fruit growers because it is an important export market for them. 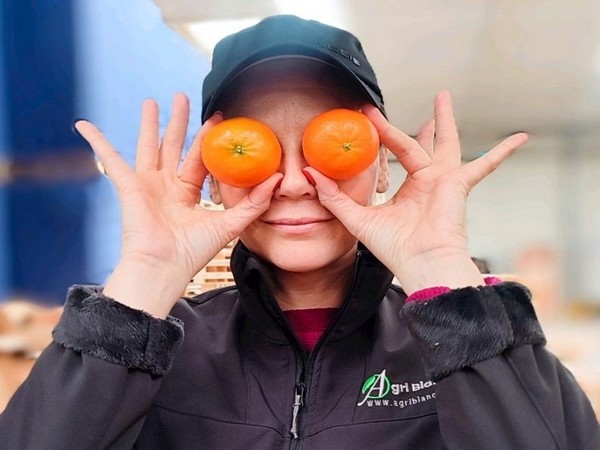 “The Nadorcotts season started very early in the first few weeks of December when we began harvesting. It is the first time in many years that we've started harvesting so early. Normally we start just before Christmas. We did not have a cold winter. In Marrakesh the Atlas Mountains is where the water comes from. Normally it rains during December and January with some snow too, but this season there was nothing, which made the quality easy. The drought is a major concern. We did not even have -3 degrees temperatures as normal. It was a very mild winter. But I am not sure how the weather will affect and end the season for us. Normally producers send a bit of fruit to Europe until about weeks 14-15 with a good storage plan. But with the uncertain weather conditions we have to look at it very carefully. Farther away destinations, too late into this season, could be tricky,” says De Wit.

The Russian invasion of Ukraine is also of concern for Moroccan producers. “Russia is an important market for Moroccan fruit exports, while we are busy developing the Ukraine market. Russia is the place where Moroccan growers focus. Now, with the sanctions it is naturally a big panic, with how much money is still lying in Russia. It is a big worry,” says De Wit. 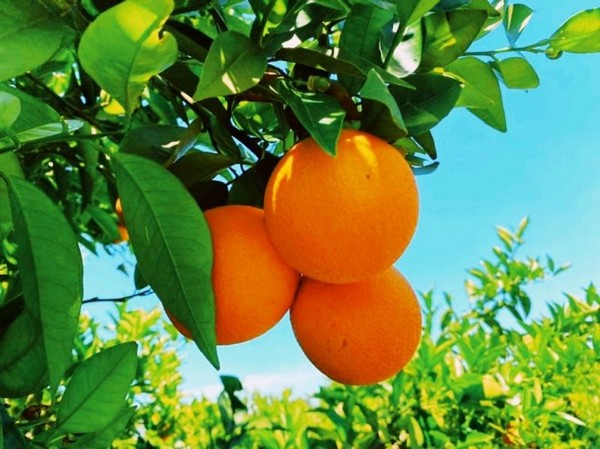 “So far producers have done well with the quality of the clementine’s, the brix and other internal quality measures were very good this year, but on top of a mild winter we had very low humidity and growers had to really pull out all the stops to protect the fruit.  However, it has been one of those seeded years. Not for everything, but we had more seeds than normal with some odd batches up to about 12-16%. Where a good part is absolute seedless these erratic seeds made it hard, the explanation could be that with the drought the bees migrated into the isolated areas. Morocco has isolated areas that are declared for Nadorcott to keep the product seedless.”

“Another factor that makes the Moroccan season interesting was that the markets were not as strong as last year. During the first year of Covid-19 people went crazy and bought Vitamin C, but this season there was not a big focus on fruit. I’m not sure why the market has changed this year or if it is Covid related. The Netherlands and neighbouring countries have the demand but as a competitor country Spain was very aggressive this year and they had volumes to move for good competitive prices.

"Though Spain’s prices were not as high as in normal years, Morocco competes well on delivering quality. The USA was a good market for us, since Spanish volumes have dropped to that market in the last few years. Canada is always a good market, as well as the Middle East. Asia is not really a preferred destination for Morocco. Due to Brexit the UK has become very important for us. So too have the other Western European countries which are major markets for Morocco. I want to develop the Scandinavian markets for Morocco,” says De Wit. 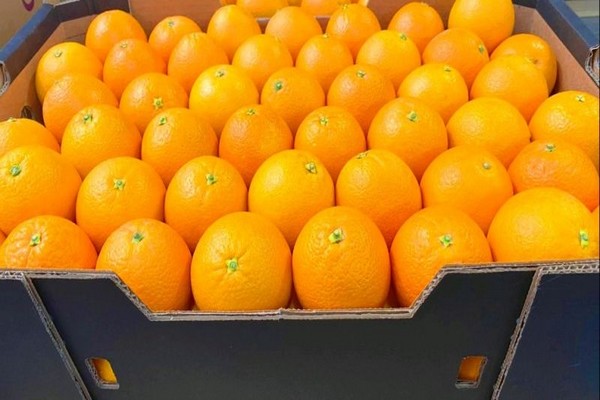 De Wit started Agri Bianco in early 2020 during the start of the global Covid-19 pandemic. The signature brand she created, called Lady M. De Wit, hails from South Africa where she focused on the citrus industry for a number of years before settling in Morocco.

“I bring a bit of the South African systems, processes etc. Morocco is still Africa, I’m still African and I understand the challenges over here. We are a niche company with a focus on quality and relationships, packing and customer service quality. We'd rather ship less and grow slower, not like the rest. How can you be different than the rest? We all go for the same fruit and prices, the difference is the relationships. We would like to be a selective service provider unlike any other company you will find in Morocco,” concludes De Wit.