The citrus export season from Israel to Europe is about halfway with volumes lower than last year. Several factors, such as some frost damage, leading to lower yields as well as a dip in demand are leading to lower prices. The "rocketing" shipping and logistics costs as well as delays are further contributing factors says Michael Amar, Marketing Manager of Kibbutz Alumim in Israel. 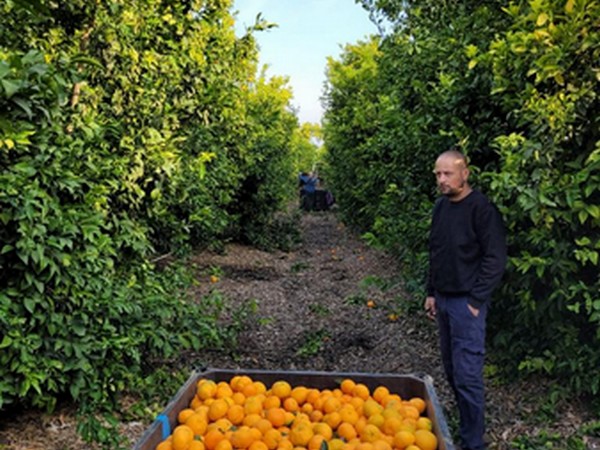 Amar markets the clementine variety Orri for a number of kibbutzim, including his own kibbutz, farming a total of some 40 hectares. They are located in Israel’s Northwest Negev Region. The Orri variety, bred by Israel’s Volcani Institute, is an easy peeler, seedless, naturally sweet variety which has been very popular in Europe over recent years.

“When the season began in January, there was high demand for the Orri variety from our primary markets in France and Germany where prices were initially high, but with the drop in demand prices are now much lower. We are now hoping for an increase before the season draws to a close, sometime around the end of March to early April. The market is usually slow in February and picks up again in March and April, probably due to the warmer spring weather in Europe," says Amar. 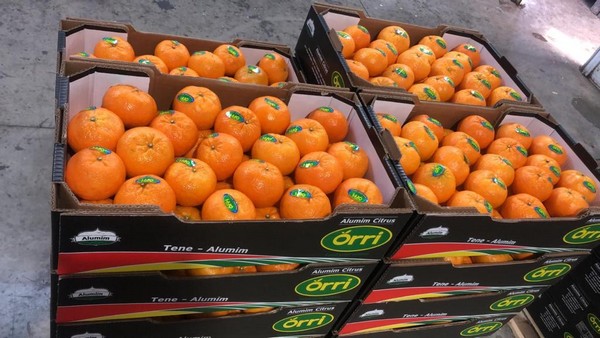 "In addition to those problems, rocketing shipping prices, higher logistics costs and delays have also had adverse effects on the season’s success. Orri is an on/off variety and its yields are difficult to predict. Each high yield year is followed by a low yield year, with this being a low yield year. Weather can also be a determining factor in overall yield, which can vary between 2 and 5 tons per hectare. Frost early in this year’s growing season caused a loss of yield estimated at between 10% and 20%. Therefore, regardless of price, demand and all other factors, overall marketing volume is low," explains Amar.

The Kibbutz focuses on highly sophisticated modern farming with special emphasis on regular and organic carrot and potato growing. Both those crops are exported all over the world including Europe and America with a 70/30 split between exports and the domestic market. 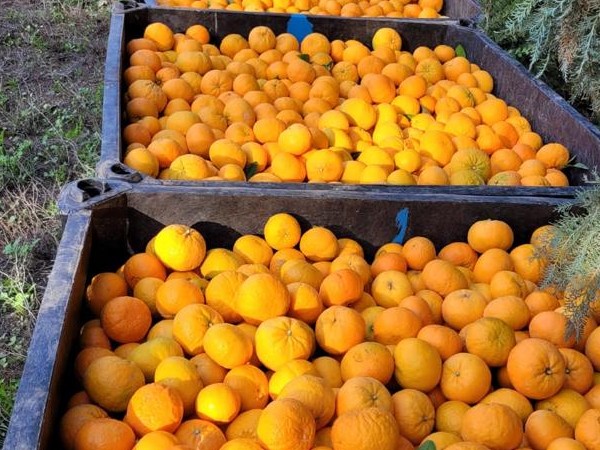 Kibbutz Alumim is GlobalGap compliant with the highest standards. The Kibbutz has a broad range of farming interests, including a dairy herd, avocado orchards, chicken runs and several other major field crops for both domestic and export markets.

"Growers all over the world, especially exporters are seeing rapidly rising costs and changing weather patterns conspiring to make their lives even more difficult,” Amar concludes.