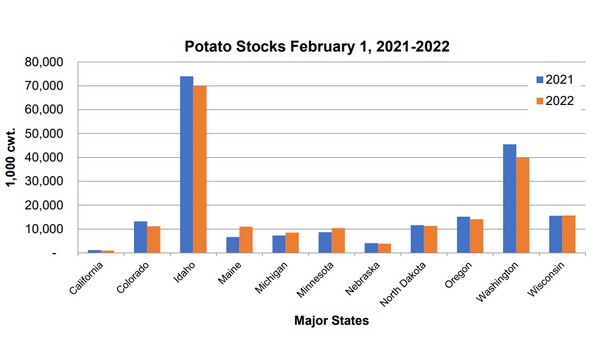 Season-to-date shrink and loss, at 15.8 million cwt, was 2 percent higher than the same time last year.