Infarm expands into the US:

New Growing Center to be built in Texas

Infarm is to establish a second Growing Center in the US, in Kyle, just 20 minutes outside of downtown Austin, Texas. This marks the first step in the company’s further expansion roadmap for the US.

Infarm is planning for up to five additional locations across the US, increasing the total size of its growing facilities to more than 46 500 sqm. For the Austin region, Infarm sees a high potential for growing salads in particular. 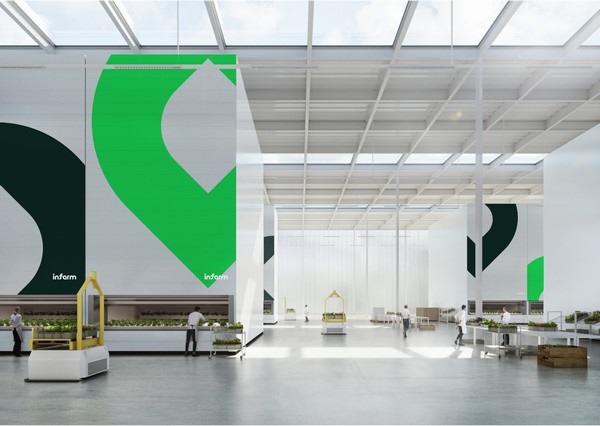 Warm welcome
Infarm's CEO and founder Erez Galonska said that the US plays a significant role in the company's global expansion plans. Opening the next Growing Centre in Texas is strategically important for Infarm as Texas and the region around Austin are high potential markets for their fresh produce.

"When fully equipped, the Growing Center will be able to feed more than 18 million people living in the Texas Triangle, bringing fresh produce from our controlled, localized systems, close to consumers,” he said.

Travis Mitchell, Mayor of Kyle, Texas: “We are delighted to welcome Infarm to the City of Kyle. Agri-Tech innovations are of growing importance for our food systems. That’s why it’s great to see a global vertical farming leader setting up business in Kyle, investing in the region, driving job creation, and making even more sustainably sourced, local produce available throughout our region“.

Complete basket
The Central Texas region including Austin, Houston, San Antonio, Dallas, and surrounding areas is strategically important for Infarm. More than 18 million people live in the Texas Triangle with a lot of major companies located in the region. Importantly, the food scene in Texas is famously vibrant.

Infarm's farming system allows the growing of plants according to the client's demands. Infarm’s product catalog consists of more than 75 plants such as herbs, leafy greens, salads, microgreens, and mushrooms, and will soon include strawberries, peppers, cherry tomatoes, and peas. By 2030, Infarm plans to grow the entire fruit and vegetable basket.