“In Sweden, there are usually organic alternatives in the fruit and vegetable sections of supermarkets”

The area devoted to organic farming continues to grow in the European Union. According to the latest agricultural statistics data, shared by Eurostat in 2021 in a detailed report (which is expected to be updated this month), from 2012 to 2019, the percentage of the area devoted to organic production in the EU increased by 45.8%, from 5.9% of the total useful agricultural area in the EU in 2012 to 8.5% in 2019, with 13.8 million hectares. With 17% of the total organic area in Europe, Spain is the European leader in terms of acreage and organic production. In this country, an increasing number of operators, such as Iberica Fruit, are contributing to the supply of organic fruit and vegetables across the continent. 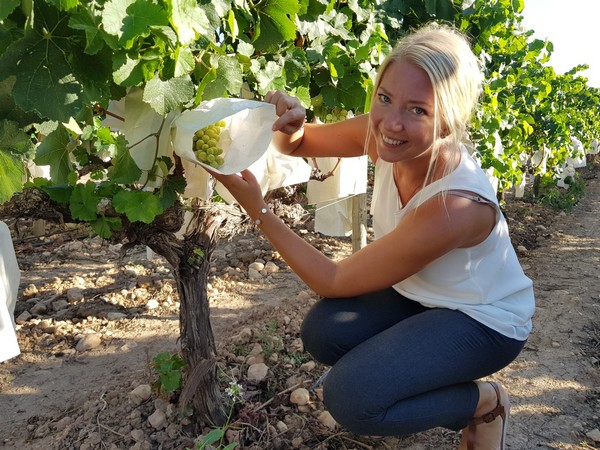 "Iberica Fruit was founded in 2017 and we are focused on exporting fruit and vegetables to Scandinavia, the Netherlands, Germany, the UK and Ireland," says Nalinn Larsson, a partner in this Valencia-based company. "We work with producers all over Spain, from large cooperatives to smaller growers, helping them sell their produce outside Spain. I am Swedish, which facilitates commercial relations and the sale of the products from Spanish growers collaborating with us in Scandinavia." 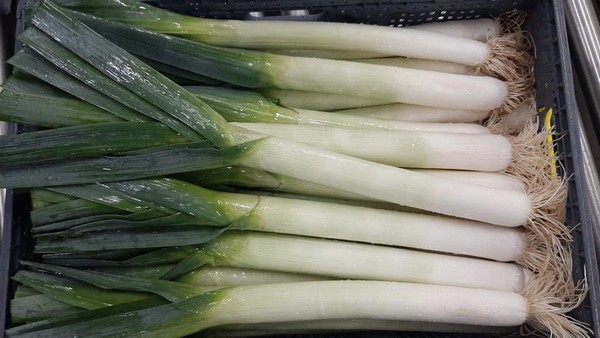 "We closely follow the Spanish campaigns and always offer seasonal products. At the moment, we are marketing citrus fruits, traditional vegetables from Almeria, leafy vegetables, pumpkin and root vegetables, such as sweet potatoes, turnips, carrots or beets, both conventional and organic. The latter's consumption has increased especially in northern Europe," says Nalinn. 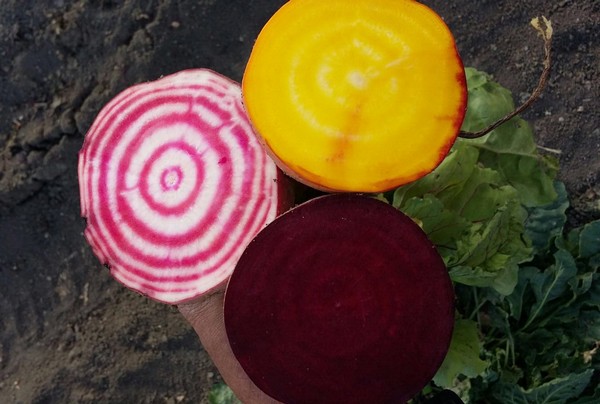 "In Sweden, the organic fruit and vegetable sections of supermarkets almost always have an organic alternative (of each product); something that we haven't seen yet in Spain, although here there are more and more producers who are switching to organic farming, and that is reflected in the supply. In fact, in addition to the more classic products, we also sell special vegetables, such as purple turnips or yellow beets and Chioggia, which are highly appreciated for their color in the catering industry." 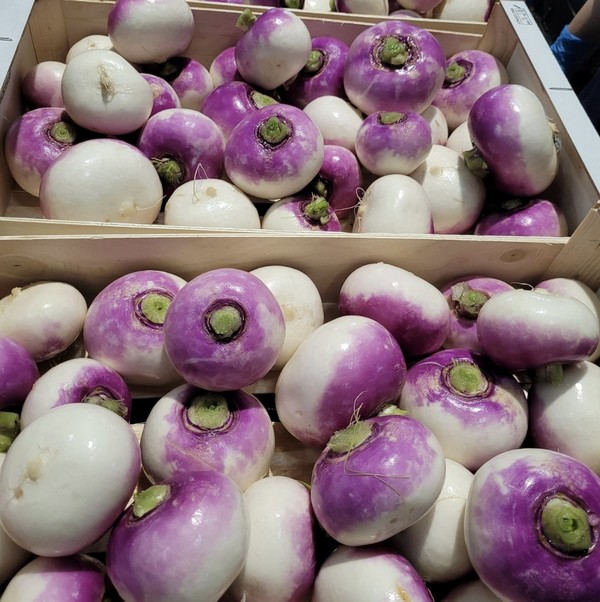 "We work mainly with wholesalers, who still play a very important role in Scandinavia," says Nalinn Larsson. "And since we are Spain, we have the advantage of having a wide range of seasonal products, which allows us to make mixed shipments to our northern European customers."

"In summer, the countries where we are present have their own vegetable productions. However, our work continues with the Spanish watermelon, melon and stone fruit seasons, followed by table grapes." In addition to a high per capita consumption of organic fruit and vegetables, countries like Sweden stand out in the EU for their organic vegetable production, as revealed by the Eurostat report. The share of fresh organic vegetable production in Sweden's total national production amounted to 19.4% in 2019 (the highest ratio in the EU); a percentage that even rose to 28% in the region of Mellersta Norrland, and to 29% in Norra Mellansverige, according to the data provided.

"In April, Iberica Fruit will attend the fair in Berlin," says Nalinn.