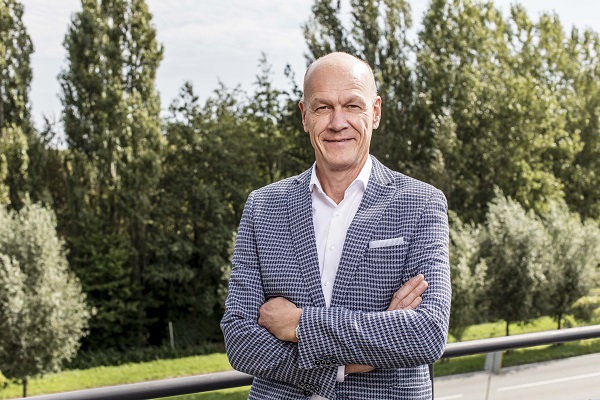 "Driven by client demand, organic is a true focal point for our cooperative. We want to grow in width, both with organic products and growers. We must find growers who want to market their products via Oxin Growers," begins Paul, who is responsible for open field vegetables, soft fruit, and organic products at Oxin Growers.

"We're currently expanding nicely. Last year, our organic area was 280 hectares. This year we've taken a big step and have reached 325 hectares. We now have 21 affiliated organic growers. We're also talking with growers who want to convert or join our cooperative. Our USP is that we do business with all the major buyers in the Netherlands."

From a conventional stance, it is often argued that conventional farming is so sustainable the organic segment may as well be redundant. Yet, Oxin Growers sees organic production as a truly separate segment. "We're sure conventional growers are becoming more sustainable, but it remains a separate product group. And that's how we approach it. Organic is a truly specialized segment with its own group of buyers," says Paul. 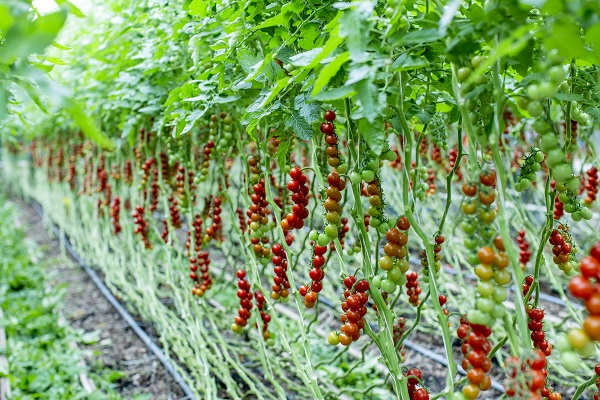 "In Europe, it's been decided that organic products may not be grown on substrate; they must remain in contact with the soil. Sustainability-wise, conventional and organic crops are becoming similar. However, in terms of marketing, it really is a separate approach. Also, if you consider the consumer group that focuses wholly on the organic segment."

The European Commission wants 25% of production to be organic by 2030. Paul does not think this is feasible in the Netherlands. "Post-World War II, most Dutch farmers tried to achieve the highest possible productions with fairly intensive crops. That's the reality in which many growers and arable farmers grew up. Unlike in Austria, for example, where this 25% goal has already been achieved," Paul continues.

"If we want to grow from 9% to 25% in eight years, the Dutch agricultural sector will have to adopt a completely different mindset. And, purely from a business point of view, I don't see that happening any time soon. It would also require much more governmental stimulation, like in, say, Scandinavia. Something like 0% VAT on organic products would be a step in the right direction." 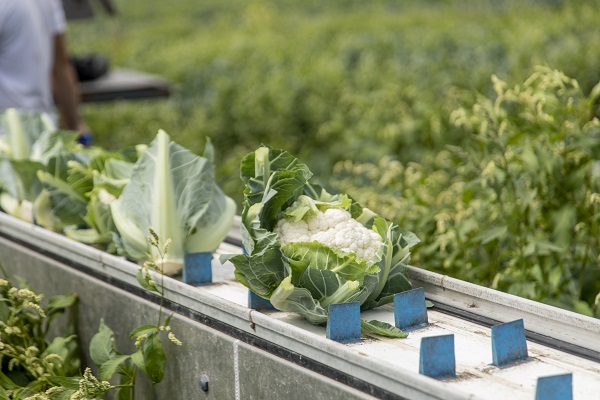 Bionext recently commissioned the Future of Food Institute to do research. It shows that people are more willing to pay extra for organic products once they understand what organic is. "Organic growers face more risk in cultivation, justifying this surcharge. Also, there are more and more shoppers buying organic goods. In the Netherlands, a city like Amsterdam is leading the way. The hippie-type, non-conformist image is a thing of the past," the account manager explains.

"The young generation, in particular, wants clean, healthy products. There are more organic products on offer, and they're becoming increasingly visible on store shelves. So, organic products are becoming accessible to more people. That's evident with, for instance, dairy products. Thanks to the global pandemic, 2020 was a truly fantastic year for organic sales. Those sales lagged a little last year. Organic sales are increasing in the Netherlands, but not as fast as in countries like  Germany, Belgium, France, and Switzerland."

"There's also a clear correlation between the price of organic and conventional fruit and vegetables, with organic following that of conventional. Last year, conventional tomato prices were generally good, and so were organic. In 2020 both groups' prices were a lot lower. We don't think organic products are too expensive. It's just that conventional is too cheap. We'd like mainstream products prices to keep rising. Then the organic price can freely increase alongside those," says Paul. (IH)

Oxin Growers turns two
Oxin Growers celebrated its second anniversary in January 2022. Looking back, Ton van Dalen sees the merger as largely beneficial. "Consolidating sales means we can offer our customers a broader range. You also, then, become an interesting party in the market, volume-wise. Being invited more often to participate in working groups and discussions on the sector's future reflects this. So, we're getting a front-row seat," says Ton. 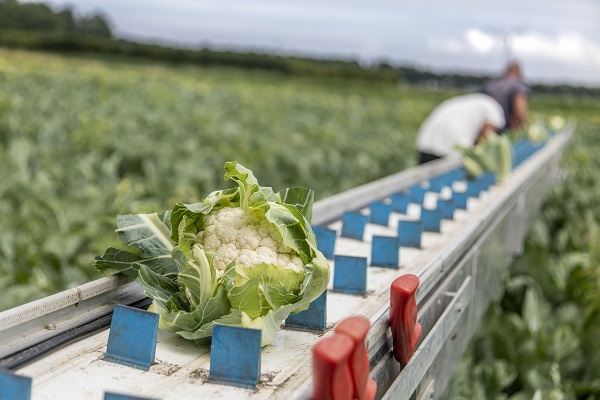 "However, these two years haven't been without their fair share of unforeseen challenges. It's a good thing you don't know everything in advance. There was the global pandemic, a fire in our office, and the tomato virus, to mention but a few. And raw materials and energy prices keep rising."

"We, too, have several greenhouse growers who've sold their energy contracts. They're leaving their greenhouses empty this year. Some growers delayed the start of their cultivation. And then, for example, cucumber growers are cutting their number of crops from three to two. Each grower is, thus, coming to their own decision. As a producer organization, we don't always have a say in that. Labor supply is what plagues open field and fruit cultivation," Ton explains.

Is a further concentration of the offering likely? "I think so," replies Ton. To be clear, we're not presently discussing this. But, I think it will happen further down the line. There are fewer growers every year, but the acreage isn't shrinking. That, too, will affect the number of growers. But it has to come from two sides. I always say, 'When the chairmen go out for a coffee and decide to take the next step, that's when things start to happen," he concludes.