In December, FruitPro traded the first organic bell peppers from Israel. That was because this Dutch company is now a Galilee Export subsidiary. Galilee Export is a well-known major Israeli player in the fruit and vegetable sector. Bell peppers are nothing new to them. However, exporting these to Western Europe is noteworthy. 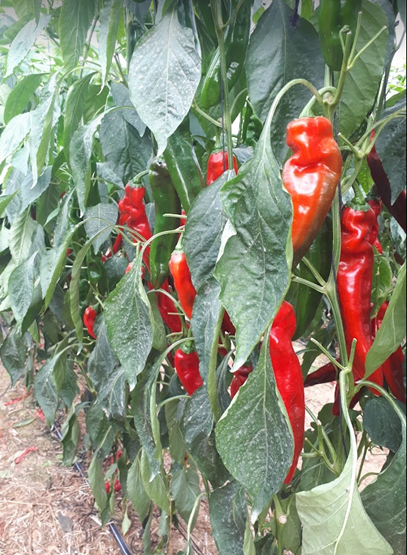 "Galilee focuses much of its conventional bell pepper exports on Russia and its surrounding countries. The organic varieties don't sell so well there and it costs more to produce them. Those costs are much harder to recover from sales prices in that region. Things are going better in Western Europe," begins Thomas Pos, FruitPro's account manager. 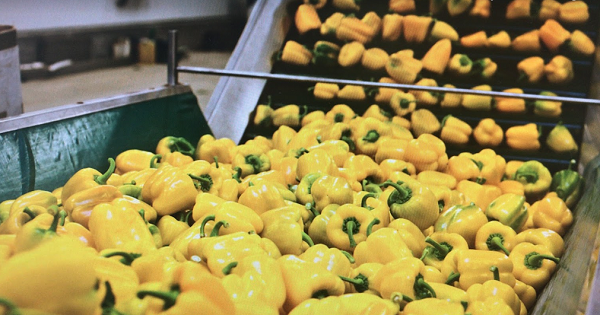 The bell peppers enter Europe from Israel via the Slovenian town of Koper. "To sell organic products in Europe, Galilee Export needed an Organic certified European trading company. We found out in early December that, since Israeli growers had organic bell peppers on offer, there were plans to export these products."

"We've been receiving containers of these, which we store at Cool Control in Maasdijk, the Netherlands. We sell the product from there. Some of the bell peppers also go directly from Koper to customers. Then it doesn't come to the Netherlands. Sea transport to Slovenia takes four days. The product quickly reaches clients from there," says Thomas. 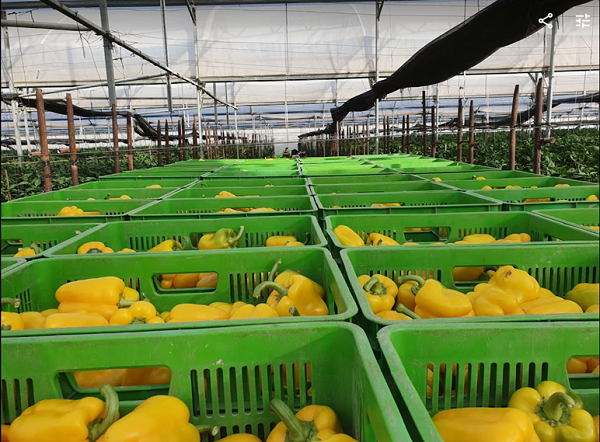 Surcharge
The Israeli bell pepper season runs from December to roughly mid-April. FruitPro is keen on these, and the first shipments were well received. Still, the company has no immediate intention to supply organic bell peppers year-round. "We're not yet looking for countries for outside the Israeli season. Our assortment already includes supplies from other countries. We offer those at the same time. But, we're obviously not competing with ourselves."

Most of FruitPro's organic bell pepper buyers are from the Dutch and German wholesale, retail, hospitality, and foodservice sectors. Though Thomas has no idea where they, in turn, sell these. "What I do know is that it's easier to sell organic peppers in Western Europe than in Eastern Europe. There the price difference with conventional produce is a greater hindrance." 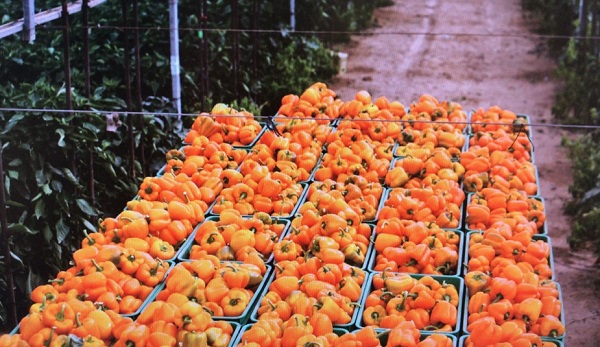 "But, it's sometimes hard in the West too. For example, prices were high in week 2. That was due to Spain and Morocco experiencing tougher growing conditions. But if prices are under pressure, and these countries have plenty of supply, it can be difficult to earn organic bell peppers' surcharge."

No green ones
In Israel, export bell peppers are cultivated on between 50 and 60 hectares in the Arava desert. Most are grown on small-scale family farms located in a region with a unique climate. Israeli bell peppers are known for their distinctive sweet flavor, thanks to the area's salty air. "These bell peppers are looking good these days too," adds Pos. 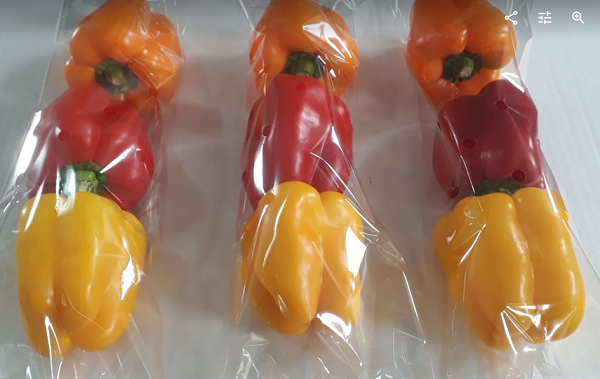 "These used to sometimes lag behind produce from other countries, appearance-wise. Though their flavor made up for that. And they're of good quality." Still, these Israeli bell peppers have been struggling in recent years, so the acreage shrank. Thomas blames European prices. "Those are often lower, so growers are always looking for alternatives."

They find these in the specialties corner with things like sweet pointed peppers, snack bell peppers, and chilies. Though, Thomas doubts these can be considered specialties anymore. "These products, too, are expanding. So, are they still niche?" To distinguish themselves, growers are looking further into packaging options. "All the growers do their own packaging."

"There's much development there, with pre-packaged products on the rise. For instance, Palermo sweet pointed peppers are specially packed in pairs, threes or any desired weight." There are no more true 'traffic lights'. "In Israel, they don't grow green, only red, yellow, and orange varieties. So the traffic light never turns green," laughs Thomas.

Exchange rate
Staying with the green theme for a bit, is this farming done sustainably? "As, among other things, avocado specialists, we know about water use. Of course, bell pepper cultivation also uses water, but less and less. Everything is limited nowadays, while fewer crop protection products are allowed. It's a plus that our bell pepper growers farm in a unique climate. The temperatures form a natural defense against diseases and pests, as it were."

Nor do the Israeli growers have to heat their crops. Unlike their European counterparts, who want to sell later in the Northwest European season. Are Israeli growers still benefiting from the energy crisis? The account manager doubts it, though that is more because of the exchange rate. "Northwest European volumes are expected to increase later. That could be an advantage for Israel." 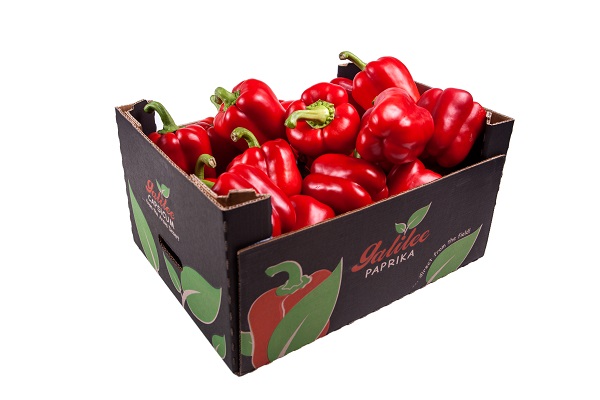 "However, the poor Israeli shekel/EUR exchange rate cancels that out. The exchange rate plummeted recently. At one point, the shekel's value dropped by ten percent. Then, even if you deliver larger quantities in a good season, the growers still don't earn very much. After all, their product prices can't rise by 60%."

Despite this disadvantage, FruitPro is sure organic Israeli bell peppers will be available on the market in the coming months. What if cultivation in Israel stops this season? "Fruit remains our main focus. We're keeping the option of sourcing bell peppers from elsewhere open, though we're not currently considering that." 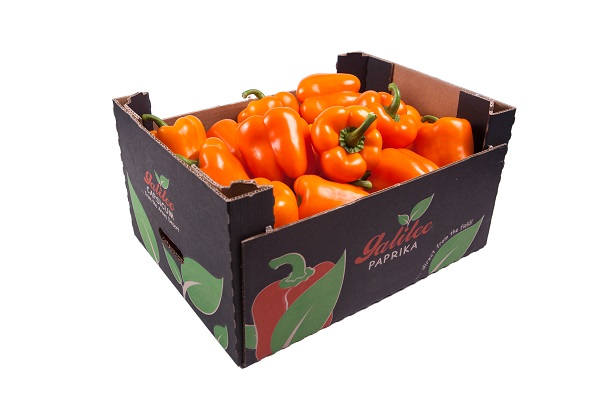 "We can switch quickly, as we've done before. Even if, say, other organic vegetables from Israel become available. We don't have a huge range to choose from at present. But if Israel has the products, they'll look to the West. Western Europe simply pays better for organic goods," Thomas concludes. (TT)