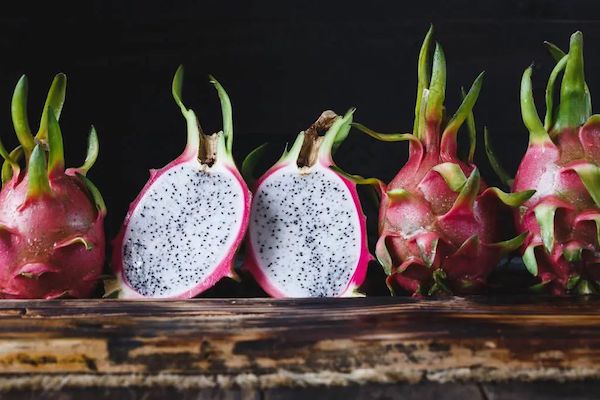 On the road of agricultural foreign exchange, Suixi is making great progress. In 2020, the China (Guangdong) Banana International Online Culture Festival was held, and pitayas were officially exported to Dubai, Canada and other places in the same year, achieving a "zero breakthrough" in export. In October 2021, as one of the "two cities and four counties" in the province, Suixi was included in the first batch of agricultural trade base establishment units, and the Suixi County RCEP Banana International Purchasing and Trading Center was selected into the first batch to be established.

Suixi not only released the "Top Ten Actions for Docking RCEP in Suixi's Agricultural Field", but also listed 10 planting bases including cherry tomato, sweet potato, pitaya and banana in the county as "RECP production bases" for key construction and cultivation. Suixi cherry tomato is an improved variety, with thin skin and crisp flesh; it is sweet and juicy, and very competitive in the market. At present, the planting area of ​​this kind of cherry tomato in Suixi County is about 533 hectares, with an output of about 32,000 tons.