Organized by the Texas International Produce Association, the Hall of Fame has been a tradition since 1988. The event recognizes industry leaders who have made exceptional contributions crucial to the long-term success of the trade. 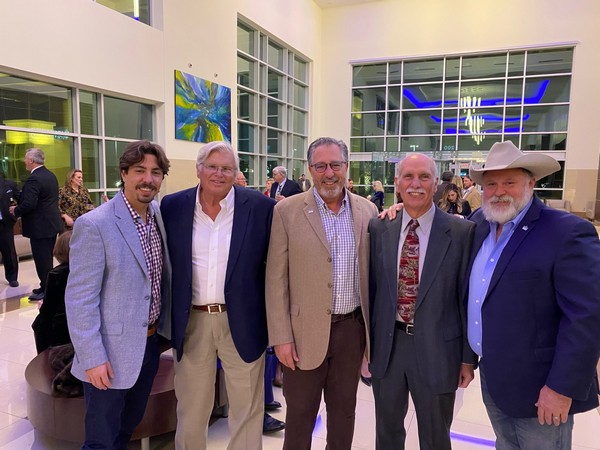 Honored for their longstanding contributions to the produce industry throughout Texas, this year’s inductees were: the Wiesehan Family, including John F, Raymond, Richard, Kenneth, George, John and Roger; and a posthumous award to Abel Salazar of Salazar Farms.

In addition, Scott Fletcher of Allen Lund Co., and Harold Wilkins (posthumous) retired of United Supermarkets, were awarded the Scott Toothaker Award for their years of service to the industry. Established in 1989, this award recognizes those who may not be directly involved in the production of agriculture, but who have made important contributions to the industry’s success. 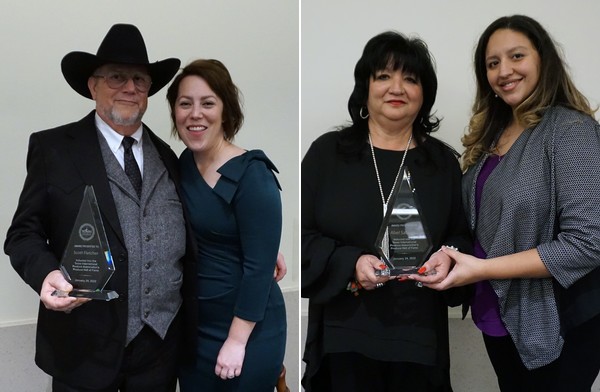 The Texas Produce Hall of Fame Committee reviews nominations throughout the year. Frank Schuster, who heads Val Verde Vegetables Co. in McAllen, TX, has served as chairman of the committee since 2018. “Our biggest challenge as a committee is finalizing a list of honorees when there are so many deserving people,” said Schuster. “Hearing the stories from last night, in both the list of challenges alongside successes, reinforces my commitment to agriculture but to the Hall and ensuring these memories are cherished for generations to come.”

“Although COVID continues, the energy at last night’s event was undeniable,” said Dante Galeazzi, president & CEO of the Texas International Produce Association. “The stories were very sentimental this year. The trials and tribulations our industry forebears faced to reach successes, and then sharing and building those successes for the benefit of all our region was a reminder of why we do what we do every day.” 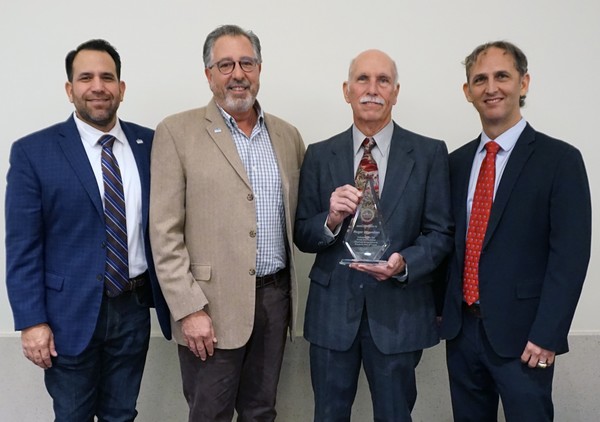 The Hall of Fame is a treasured event of the Texas International Produce Association, paying tribute to those who have laid the foundation for Texas produce, and encouraging and infusing new talent into the industry going forward. As such, a portion of the evening’s proceeds goes towards the William E. Weeks Agriculture Scholarship Fund which supports students wishing to pursue a degree related to the fresh produce industry.

In what has traditionally been a biennial event, the next Texas Produce Hall of Fame is tentatively scheduled for January of 2024.