On the European market, the Brazilian melon market is almost over. Now it is Central America's turn. "There were massive logistical challenges. Not only in South Africa but Brazil, too. It will be no different for Central America," explains Leon van den Hombergh of Frankort&Koning in the Netherlands.

"Most often, the ships couldn't leave the Brazilian ports in time. The unloading at the Port of Rotterdam didn't always go as planned either. The logistical process is full of uncertainties. That makes it very difficult for importers to issue schedules. But, also for exporters, the transit times are very uncertain." 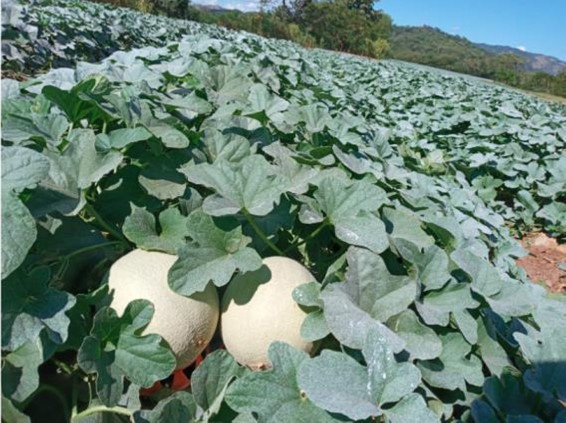 "But each disadvantage has its advantages. Here too. The melon market could well empty all at once. In other years, we sometimes had massive supplies and large stocks. Not now. There might even be shortages. Then, you suddenly get demand from all over Europe," says Leon. 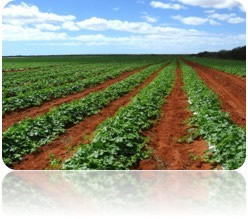 "The local Brazilian market is much better than in previous years. Production there is declining rapidly too. So, we're already running out of stock in week 4/5."

"That changes the Central American season from Costa Rica, Honduras, and Panama quite a lot," Leon explains. "But there are plenty of challenges here too. Not only logistically, but also cost-wise."

"Yet, prices are still very normal. They've remained too low. But they're now climbing back to around €7 to €8 for Galia and Cantaloupe. Yellow melons cost between €8 and €9, and watermelons, €0.85. Fortunately, there's no snow, but consumption won't suddenly skyrocket in early February. In the weeks before Valentine's Day, the main focus is usually on Spanish soft fruits. We're, nonetheless, going to make the most of it," Leon concludes.