Fennel in Italy is scarce and prices are soaring

The unfavorable weather conditions, the reduction in harvest yields and the shrinkage of cultivated areas in some regions have led to an upsurge in the price of fennel in Italy. A kilo of fennel in the supermarket or at the greengrocers is now quite expensive. 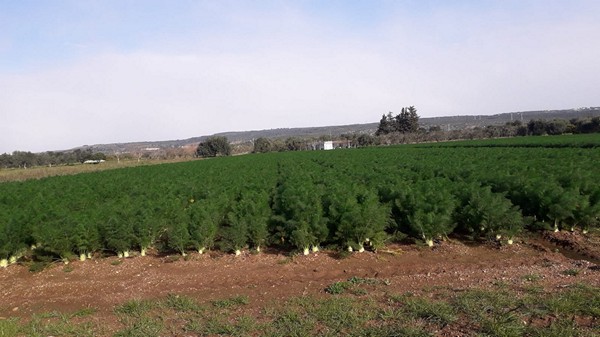 "We are moving from one extreme to the other. Last year, around the same time, we had prices of around €0.12 per kilo, now we get even more than €0.60," said Pietro Petrelli, a grower from the province of Taranto, Apulia, who has been growing organic fennel for 10 years. "At the moment, the consumer pays as much as €3 for a kilo of fennel. We have not seen such good figures on the grower's side in the last 10 years. But we have never given up growing fennel in all these years, not even when we were working at a loss. Our passion to grow the crop kept us going. Still, as producers, we are increasingly discouraged when we can barely make ends meet with our wages." 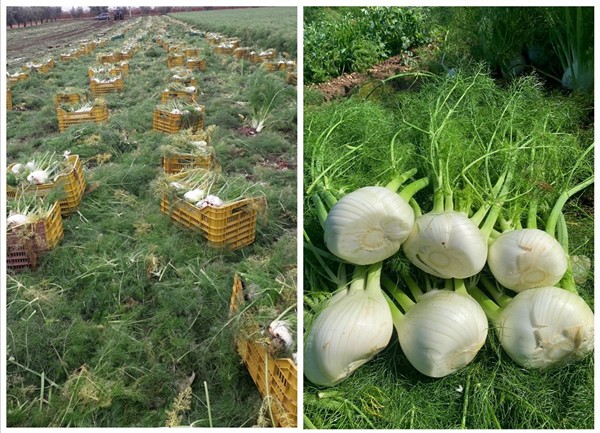 "A combination of factors has caused the current limited harvest. In addition to the area reduction for 2021/22, several cultivation areas in the south of Italy suffered from excessive rainfall in the autumn months, which slowed down the phenological development of the plants. Several plots with early varieties that are normally harvested after about 100/110 days are behind schedule. The size is also irregular and there are mostly medium to small sized tubers. And now local frosts can further reduce availability.

"Contrary to what one might think, there are high production costs associated with the cultivation of fennel. And these are now rising with the price increases of many raw materials and materials. Many of my friends and colleagues have in recent years preferred other crops or even other economic activities, such as photovoltaic energy. Given the good commercial performance, we could see a slight increase in the area invested next year.