In the near--and farther--future, more Ecuadorian dragon fruit on the way 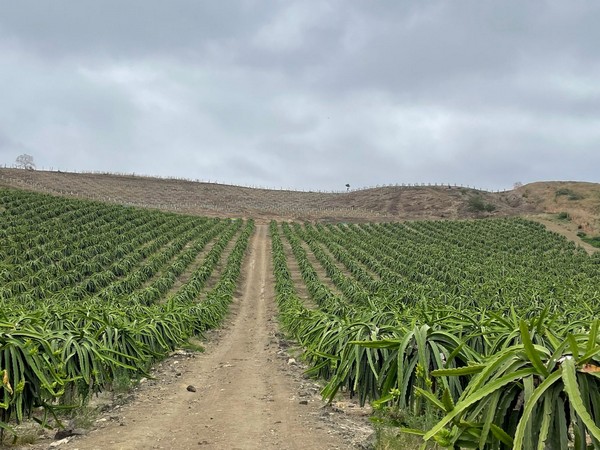 “We expect supply to increase towards the end of the month or the first week in February, weather permitting of course,” says Jose Roggiero, Freshway’s Produce’s CEO. He notes that supplies of white dragon fruit out of Ecuador has been low recently due to weather conditions. “It’s been mostly cloudy from the beginning of the year and that affects the ripeness of the fruit in the fields. Historically during this time of year we’ve seen slightly better volumes. But with this situation, it’s been low.”

While the last significant crop of yellow dragon fruit out of Ecuador finished in the middle of December, a new harvest is set to begin out of Palora, Ecuador next week. “And we hope that will last a good three to four weeks,” says Roggiero.

With Ecuador being the primary country sending product to the U.S. between January to May, it’s not surprising that plantings have increased there says Roggiero. “Sometimes exotic fruits aren’t considered because they can be inconsistent in supply. We hope with Ecuador growing their supply and hopefully if other growing areas in Central and South America be allowed to export to the U.S.--Peru, Nicaragua, Colombia--that they could help balance all these gaps that we’re seeing in the market,” he says, noting promotional opportunities for dragon fruit will begin in the middle of February and last until March. 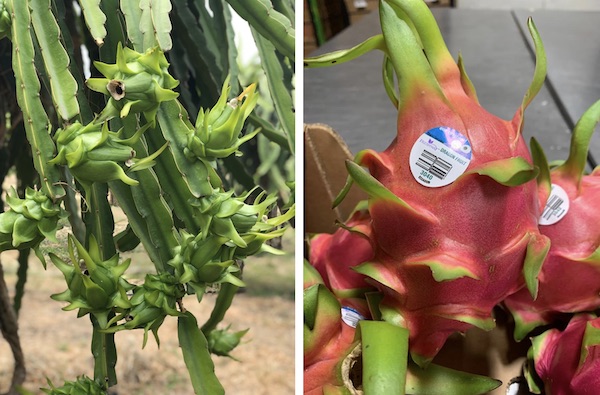 Of course, that wouldn’t be happening without the steady, growing demand the fruit is seeing in North America. However pricing is lower compared to last season says Roggiero, adding that this year there’s more competition in the U.S. market making it challenging to price the fruit correctly and keep it fair for the grower. 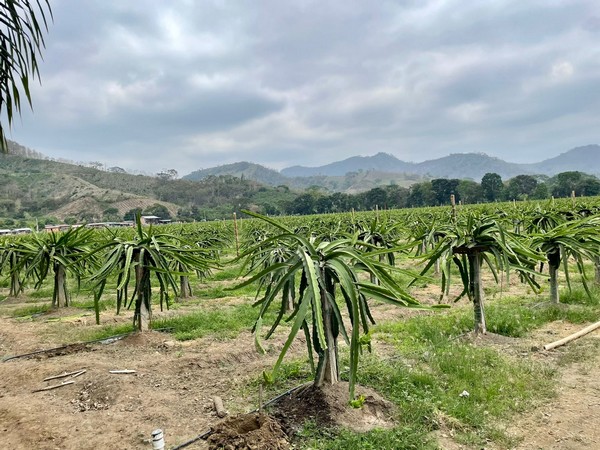 Looking ahead, with a greater amount of product starting to arrive next month, Roggiero notes Freshway is watchful of upcoming flower-related holidays such as Valentine’s Day and Mother’s Day. “The cost of trucks is high in the U.S. and we hope we won’t face delays because of a short supply of trucks,” he says.