The Spanish clementine and mandarin campaign is already in its second phase, following the end of the Clemenules and Clemenvilla seasons, which has given way to the arrival of the Hernandina variety and the first Tango and Nadorcott, among other protected varieties. Meanwhile, the last Navelina oranges have hit the market and the Navel, Lane and Salustiana are starting to be harvested. 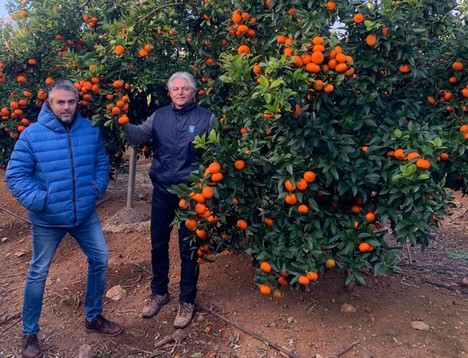 In general, Spain has had a great production of oranges this year, and given the high fruit load on the trees, the calibers are mostly small, with an abundance of sizes 6, 7 and 8. "This is something that has happened with the Navelinas and also with the Navel or the Lane, and even more with the Salustianas that we are harvesting right now. The problem affects practically all varieties," says César Claramonte, Clasol's manager.

"There are so many oranges this year that prices at origin have collapsed, taking into account that the demand also seems to be lower than in previous years, and that third countries, such as Egypt, are competing more strongly in Eastern markets and, collaterally, also in Central Europe. Large-sized oranges are reaching good prices, since they are very scarce, while the price of medium-sized oranges is already low, and small sizes are not even covering the harvesting costs. The amounts of large and small sizes won't allow us to reach decent average prices." 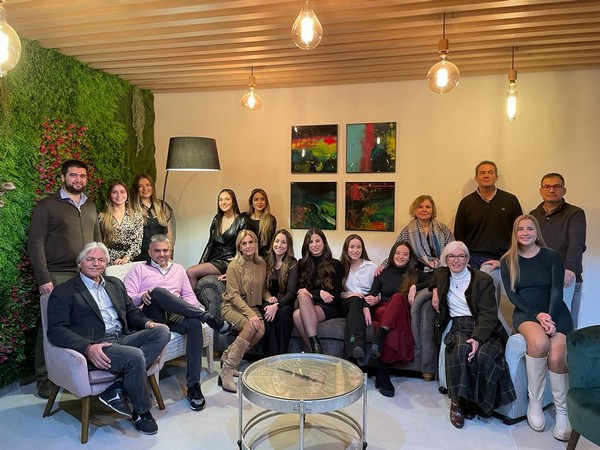 "There are going to be two clear categories of Tango and Nadorcott mandarins"
"On the clementine and mandarin front, prices have been good for the Clemenules and I think we can all be happy, although the demand dropped a bit due to the high prices. Clemenules volumes have been much lower due to the impact of the 'cotonet', and the Clemenvilla has suffered Alternaria problems, so the Nadorcott and Tango harvests have been brought forward. These are already being marketed for the premium lines, while the Hernandina clementine is being used for the standard lines."

"The Tango and Nadorcott yields are very high this year, so, as in the case of oranges, small sizes 4 and 5 will abound. Also, we will deal with tough competition from Morocco, which is supplying a lot of Afourer (Nadorcott) and setting very low prices. In destinations such as France, the United Kingdom and the Netherlands it will be difficult to compete with Moroccan mandarins. Even in Germany, where Spanish mandarins have always dominated, we are starting to see some promotions of Moroccan fruit," says César Claramonte.

"In fact, the large volumes of Tango and Nadorcott this year are already causing selling prices to be 15 to 20 cents lower than last season, even though production and logistics costs have risen, so margins will be tight. I believe, therefore, that there will be two clear categories of Nadorcott and Tango mandarins: one of good-sized, quality fruit for packing, trays, etc., which will reach very good prices; and another of medium and small sizes with very low prices." 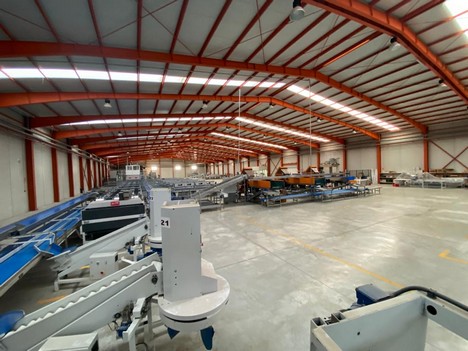 The Borriana-based company from Castellon ships most of its citrus to central and northern European markets and has expanded this year to new markets in Scandinavian countries. "We are selling greater citrus volumes this year, although at tighter prices. We also expect to increase our stone fruit sales, after expanding and adapting our facilities in Calasparra, Murcia, so that we can start strong in April."