Matthias Schamel on the development of horseradish sales

"Through guaranteeing the origin and organic processing on site, we have tackled two top trends"

Wintertime is horseradish time: The healthy root vegetable is cultivated on a large scale, especially in the Free State of Bavaria, where it is processed into tasty horseradish specialties. With a share of around 30 percent of the total German market, the traditional company Schamel, based in Baiersdorf, is by far the market leader in Germany. We spoke to Matthias Schamel, who is a 6th generation manager to run the company, about the current season and the long-term development of the market. 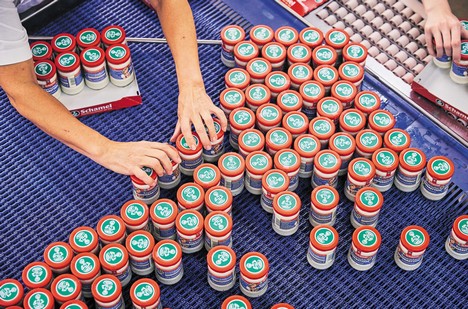 Despite ongoing Corona issues and gastronomy restrictions, Schamel looks back on a successful horseradish season so far, it says when asked. "Sales volumes in gastronomy are manageable due to the restrictions, but we have been able to compensate for this in retail. Within on-site production, we've been able to get a good handle on the overall constraints, although it's still an additional burden for our employees and the entire company." 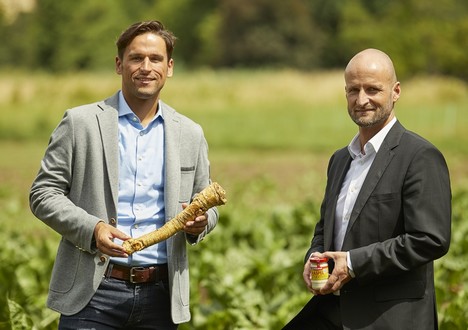 Gratifying supply of raw materials
Most of the regional horseradish is harvested between October and December, and in parts even into February. "The raw produce yield is average so far, and the majority of regional farmers are satisfied. In contrast, there has been less volume in the Eastern European source countries this year," says Schamel, who sources about half of his raw materials from abroad. In Bavaria, Schamel is almost the sole buyer and promoter of the geographically protected Bavarian horseradish. "In terms of regional raw material, we can assume sufficient quantities, provided there are no drought years." 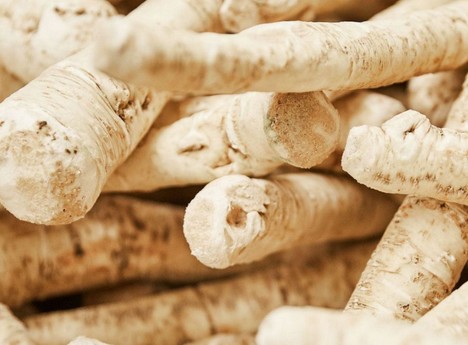 Last year, Schamel celebrated its 175th anniversary, a new milestone in the company's long history. "We don't focus on short-term profit maximization, but rather on long-term high quality. Above all, it is important to us that we can pass on a healthy company to the next generation," says Schamel. In doing so, it also helps to create new sales channels and, above all, to win over the younger group of buyers for horseradish. "Although our products mainly go to the food industry, we have additionally entered the natural pharmaceutical sector because we perceived a need for horseradish there as well." 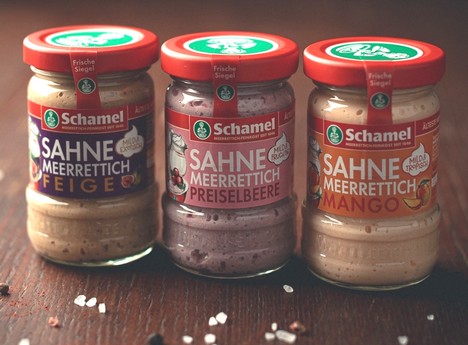 The past anniversary year saw the launch of several 'Special Editions'

Organic on the rise
In recent years, the company has invested heavily in marketing, such as branding, cooking apps and product line extensions. "Although classic table horseradish and cream horseradish are still the most popular varieties, we have taken the pulse of the times by launching such products as horseradish rasps and, last year, mango and fig cream horseradish. More new products are planned for the summer." In addition, Schamel says horseradish is attracting more and more attention, especially from organic buyers. "Organic is not new to us. Quite the opposite, as we have been certified organic since 1999. By means of new product lines, we have been increasingly tackling the organic market for three years now: our organic horseradish is not sulfurized and is gently cultivated and processed in Bavaria. This has enabled us to tackle two top trends: 100% origin guarantee and organic production." 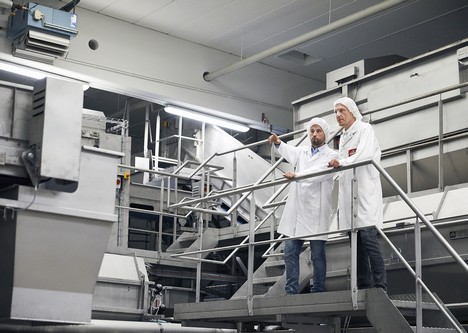 A new washing facility was recently put into operation.