Supplies of melons being imported into North America and Europe are about to shift growing regions. 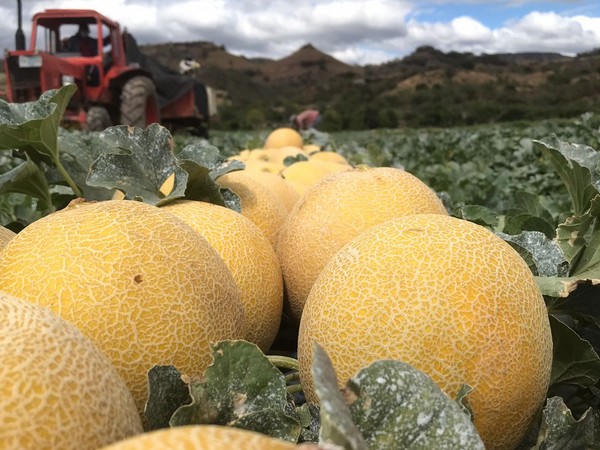 Galia melons in a field.

Johann Reichmann commercial representative of Agrolibano company based in San Lorenzo, Valle, Honduras, a company with more than 40 years experience shipping melons to the U.S., Europe, the United Kingdom and Asia, says that currently, Brazil is at the end of its regular production cycle for melons.

“But in Central America, countries like Guatemala are in the middle of their season and Honduras has just begun,” he says. “Supply from Honduras is much better compared to last year. Last year Honduras suffered the impact of Hurricanes ETA and IOTA during November, which greatly affected the productivity of melon producers.”

Agrolibano grows melons in the southern region of Honduras in the departments of Choluteca and Valle and began exporting to the U.S., Europe and to other countries in the last week of December. “We expect to have good weather in Honduras that will lead to good production and better quality,” adds Reichmann. 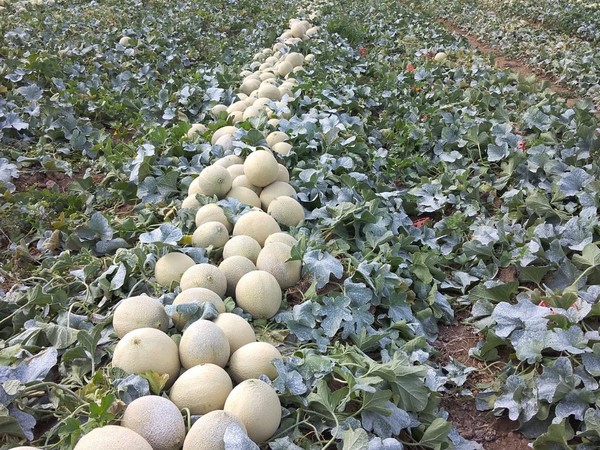 New melon variety available
Agrolibano ships Galia, Cantaloupe, Italian cantaloupe, Yellow Honeydew, White Honeydew and Mayan Ball melons. “Agrolibano started to offer a new product, the Mayan Ball variety, for the U.S. and UK markets,” says Reichmann. “This is a type of Gaya melon that is white on the outside with green freckles and white on the inside with a sweet flavor.”

Meanwhile pricing on melons in the U.S. is currently worse than last year. “In the U.S. market last year, prices were much higher since the hurricanes that affected producers in Honduras and Guatemala created a scarcity during the first months of the year,” says Reichmann. 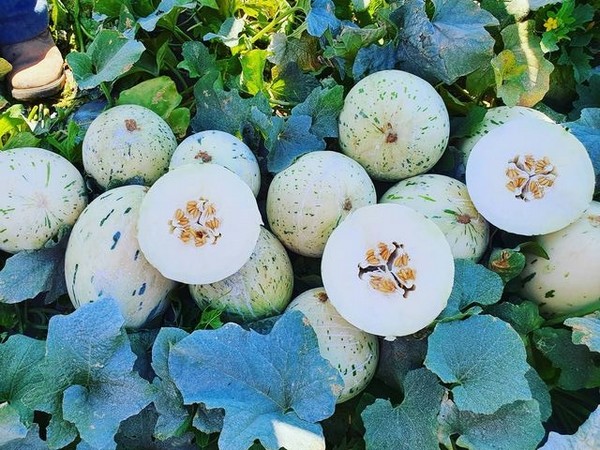 The Mayan Ball variety (above) is a type of Gaya melon that is white on the outside with green freckles and white on the inside with a sweet flavor.

However, melon movement also faces logistics challenges. “Shipping companies have increased rates reach historical highs. In some cases, we are seeing a 50 percent increase in sea freight compared to last year,” Reichmann says. “This has increased the cost of production as the cost of importing raw materials went up. Additionally, we are seeing delays in the deliveries of containers.”