The watermelon production has been growing for years in the greenhouses of Almeria. In the more than 9,500 hectares that the Government of Andalusia had registered in the province last season, the production amounted to almost 550,000 tons, according to the "Final report of the 2020/21 season of the protected horticultural sector in Almería", prepared by the Prices and Markets Observatory. This entailed an increase of 12% over the figures of the previous season. 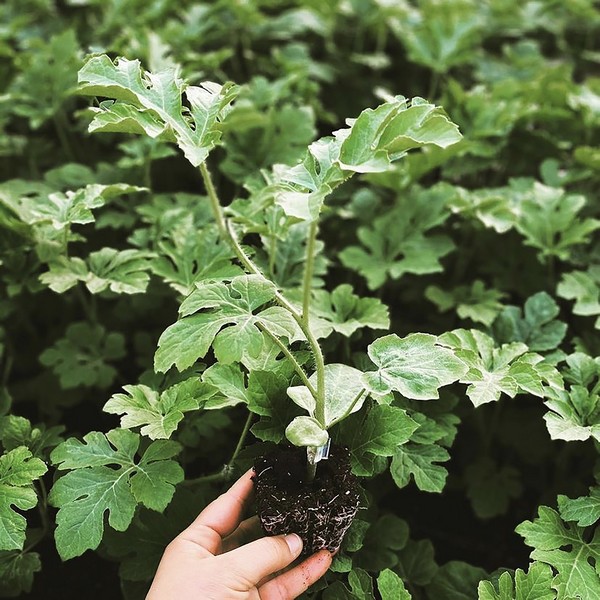 However, unusually cold and rainy weather in Europe prevented this increase in the production from being accompanied with an increase in consumption. In fact, the significant mismatch between supply and demand had a decisive impact on prices, to the point that the Association of Organizations of Fruit and Vegetable Producers of Almeria (Coexphal) was forced to throw away more than 150,000 kilos of melons and watermelons that were suitable for consumption.

Watermelons are an essential product for Almeria's agricultural sector. The province, which is the first in Europe to produce watermelons each season, accounts for almost half of the total national production and drives Spain to the leadership of world exports of this product. The big question arising at this time, when the new season is starting with the planting of seedlings in greenhouses, is whether the consequences of last season will mark the decisions of export-oriented growers this year. 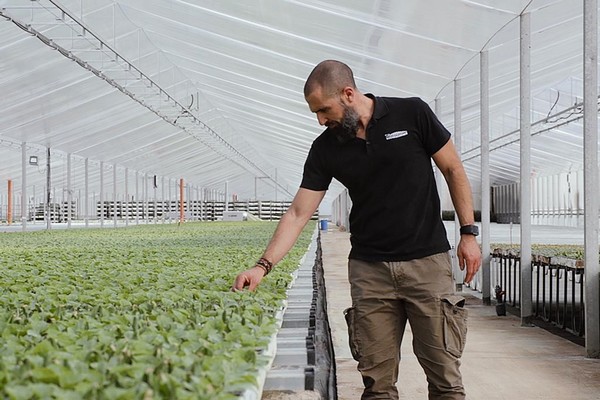 "Given the development of last year's campaign, in general this campaign has started with much skepticism. There is no joy among producers due to the current situation, marked by the low profitability of farms, not only because of low marketing prices, but also because of a general increase in the cost of inputs. At times like, producers switch to safer crops, such as zucchini, while waiting for more propitious times," says José Blanco Céspedes, general manager of Grupo Cristalplant.

"As for watermelons, for now we have observed that the low yields situation has not set a trend in terms of the campaign moving towards earlier dates," says José, recalling that last season, watermelon plantations had later harvests. "There continues to be a shift towards seedless varieties, both white and black. The mini varieties have not been in great demand so far and we don't know if this will change during the campaign." 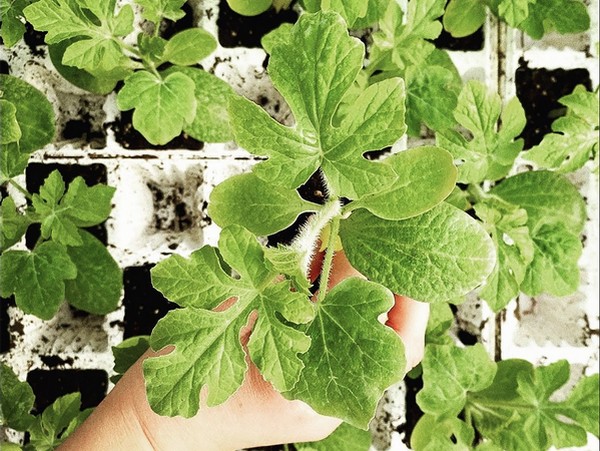 Grupo Cristalplant owns seedbeds strategically spread out across different locations in Almería (El Ejido, San Agustín, Las Norias de Daza, Níjar or Campohermoso), from where it supplies a wide range of seedlings each season that will eventually yield some of Almería's top fruit and vegetable products for export. And operations are not limited to Almería. The Group has a total of 13 delegations distributed between Almeria, Granada and Seville.

"We are a very active company in this sense. We aim to position ourselves in all those areas that are leaders in agriculture, most often due to the eagerness to learn new techniques and new ways of producing that we then try to incorporate and adapt to our natural environment with the idea of striving for greater differentiation.

"Grupo Cristalplant has closed the 2020/21 campaign with a production volume close to 200 million seedlings, and although the work is still mostly carried out manually, we are committed to R&D, always looking for improvements in the quality of the product, as well as on making a better use and optimization of our resources that will result in lower costs." 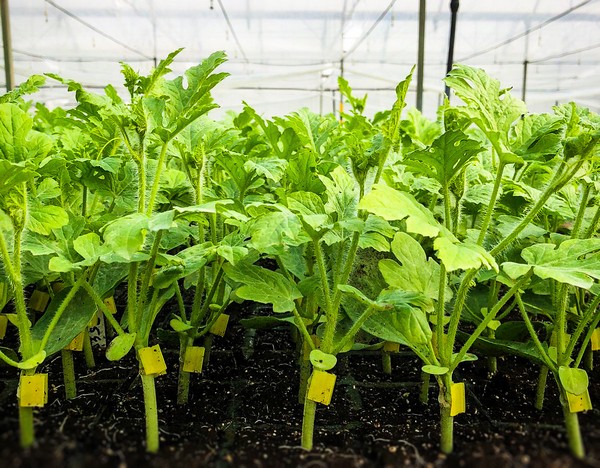 "In our group we are always on the lookout for possible new business opportunities, both in our main branch of activity and in the other activities that make up what is now our company. Let's not forget that Grupo Cristalplant is not just involved in breeding, but in all sectors linked to agriculture in the region, including irrigation, integrated control, supplies or ornamental plants. In fact, there will be news soon," says José Blanco.