La Grande Bellezza Italiana (LGBI) manages to obtain contracts before the campaign starts, with prices that are profitable for producers and the entire chain without stark price changes for consumers. The table grape campaign is now over, while the red apple campaign is in full swing.

"We are pleased with the table grape campaign, which ended in early January after 6 months. We are growing and have reached 3000 clients/consumers a day. Three thousand purchases every day is quite a lot for our objectives, especially since they have been constantly increasing since we started three years ago," reports Leonardo Odorizzi. 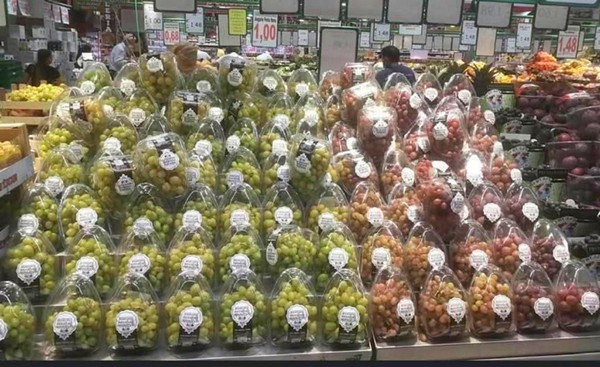 La Grande Bellezza Italiana is basing its work on three elements - good fruit, appealing packaging and brand strategy. "We have opted for a traditional grape variety in Italy, Italia, which is the most appreciated when it comes to organoleptic qualities. Offering consumers constant supplies of high-quality produce throughout the season has proven a winning choice. Without price fluctuations thanks to the contracts signed at the start of the campaign." 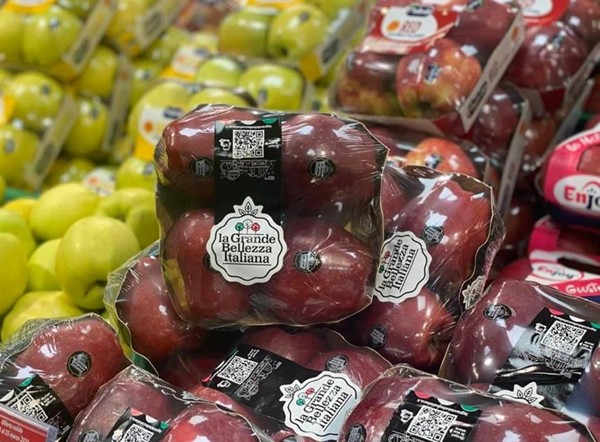 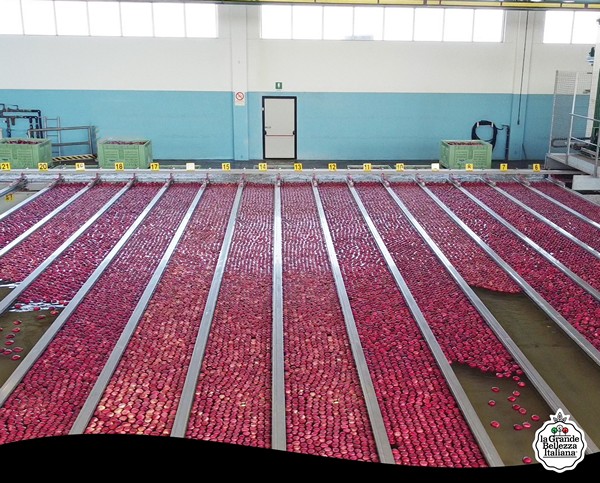 The LGBI project unites all of Italy from north to south and focuses strategically on producer brands. And the most observant big retail chains know that consumers have a direct feeling with companies (just think about figures who have become famous such as Francesco Amadori and Giovanni Rana, who identify with their company), so fruits and vegetables guaranteed by producers must be included. Also because having only distributor brands makes shelves anonymous.