Last year, due to the several detections of quarantine pests, mainland China successively suspended the import of pineapple, guanabana, and wax apple from Taiwan. The export of Taiwan's fruit to the mainland was hit to a certain extent. However, the export of some fishery products, feathers and downs, and liquor increased significantly. Overall, Taiwan's agricultural exports to the mainland still increased. The Taiwan Agricultural Committee said that they still hope to negotiate with the mainland positively about the decline of fruit exports, and they have never given up the mainland market. 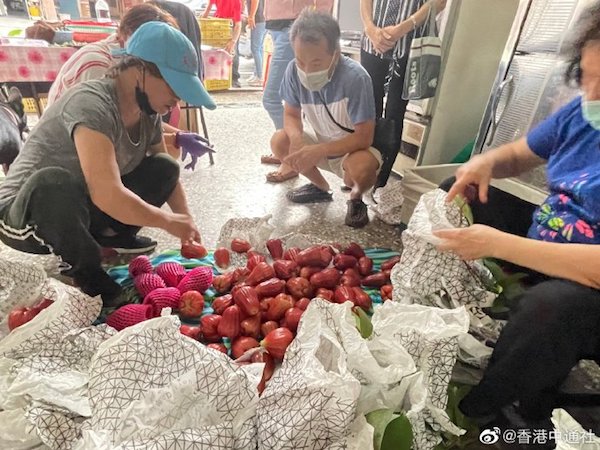