Chinese kiwis make their debut in the Chilean market

The arrival of the first Chinese kiwis in Chile was officially celebrated with a colorful Chinese cultural-artistic representation. The event was organized by the Association of Fruit Exporters of Chile AG (ASOEX) and took place last Friday at the Lider de Buenaventura Walmart supermarket. 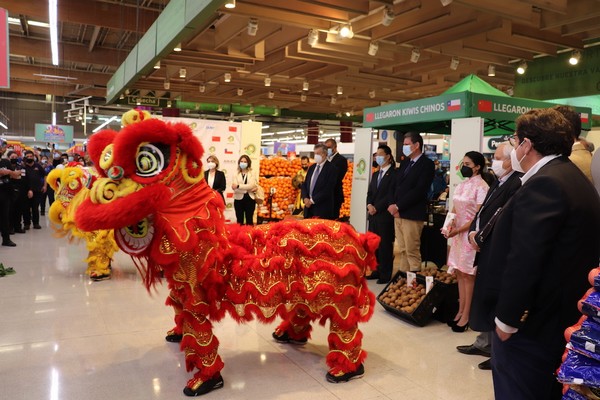 The ceremony was attended by the Undersecretary of Agriculture, Jose Ignacio Pinochet; the national director of the Agricultural and Livestock Service (SAG), Horacio Borquez; the president of ASOEX, Ronald Bown; the ambassador of the People's Republic of China in Chile, Niu Qingbao, the commercial manager of the Fresh and Frozen Category of Walmart Chile, Francisco Nuñez, the president of the Kiwi Committee, Carlos Cruzat; representatives of the Chinese embassy, ASOEX, the Ministry of Agriculture, and the national press. 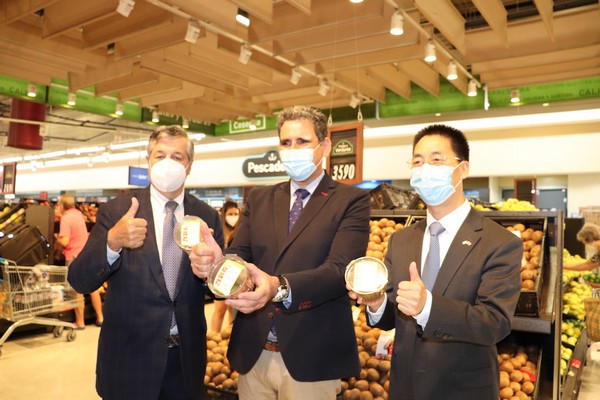 The first kiwi shipment from China to arrive in Chile includes green and red kiwi varieties and reaches the Chilean market when the national kiwi season is over. It is a perfect complement for Chilean consumers to continue enjoying the properties of this superfruit. It is worth noting that 393 tons of Chinese kiwis have been imported into the country to date.

"We are very happy with this is launch because it is an act of reciprocity between both nations. Chile is currently the main supplier of fresh temperate fruits to China, a position that has been achieved thanks to Chilean public-private efforts, which have been supported by joint work with the Chinese authorities. This has allowed our fruits to occupy a privileged place among Chinese consumers," said Ronald Bown, the president of Asoex. 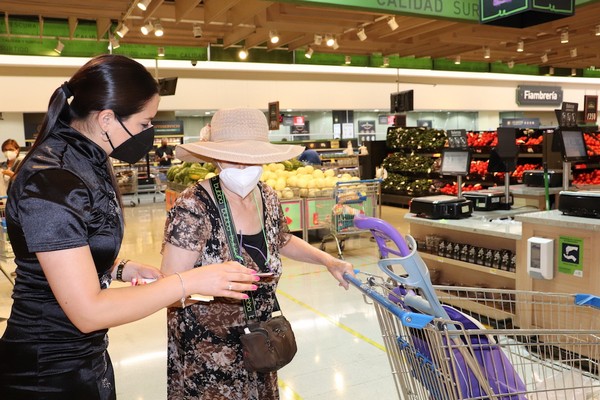 "This activity highlights the good relations between China and Chile and the importance of free trade agreements. Without them, we would be unable to have Chinese kiwis in Chile and our kiwis wouldn't get to China either," Bown added. 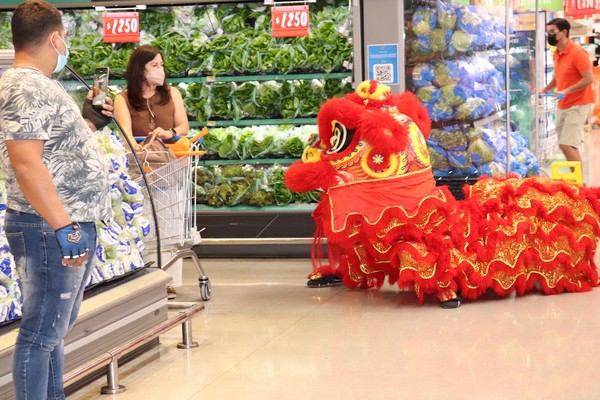 China is currently the second destination market for Chilean fruit, in terms of volume, after the US; but it is the main destination in Asia, concentrating 70% of the total volume of Chilean fruit sent to Asian markets. 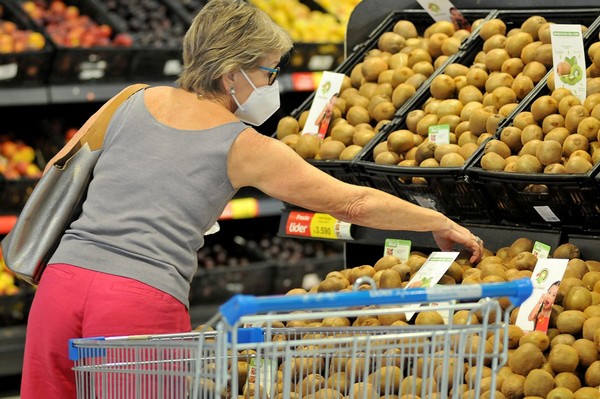 The first Chinese kiwis are available in all formats from Walmart Chile, a company that collaborated in an important way for the success of this launch.