"As long as Florida's grapefruit production is limited, Spanish and South African grapefruit will be able to coexist"

The Andalusian citrus season has been difficult this year. The biweekly reports from the Government of Andalusia on the evolution of the commercial season in recent months have revealed slowness in the pace of marketing since the beginning of the campaign, which has been marked - and still is for oranges and lemons - by low prices. However, not all Andalusian citrus fruits are going through the same situation.

"The grapefruit campaign is developing normally. It is true that we started with greater prospects, because in the months of September and October there was a great demand and much interest in the fruit, and when we really started in mid-November the demand was not as high, but it is not going too badly. In general, grapefruit has very stable seasons," says Marco Rodriguez, director of SAT Export Surfruit, marketer of the LomasFruit brand. 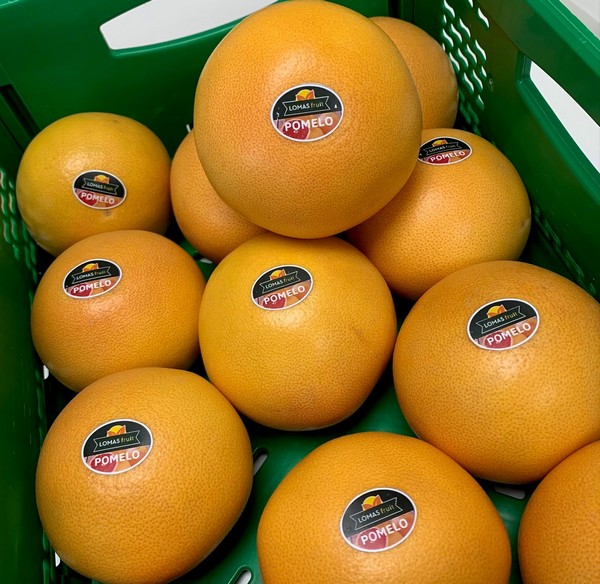 "This year has been quite anomalous in terms of calibers, because the lack of rainfall in our region is causing us to harvest smaller-sized fruit. However, this production is doing very well at a commercial level and we are getting acceptable prices."

"In that regard, the price of grapefruit has been saved by the volume and consumption. The supply isn't as large as that of oranges and the competition for Spanish grapefruit in the market is temporary," says Marco. "Spanish grapefruit is very well positioned in the market for red-fleshed varieties, such as the Star Ruby, and there's a good overlap with the South African season, which starts in May, when we finish. There is a third major world competitor, Florida, which due to the problems caused by greening has experienced a drop in its production. In fact, for the last 4 or 5 years we have noticed that Spanish grapefruit has a greater weight in the market. Prices were different before, because it was very difficult to compete with Florida, but as long as the U.S. production is limited, Spanish and South African grapefruit will be able to coexist."

"However, we must also take into account other competitors within this market, such as Turkey and Israel, which are currently having lower prices than in other campaigns." 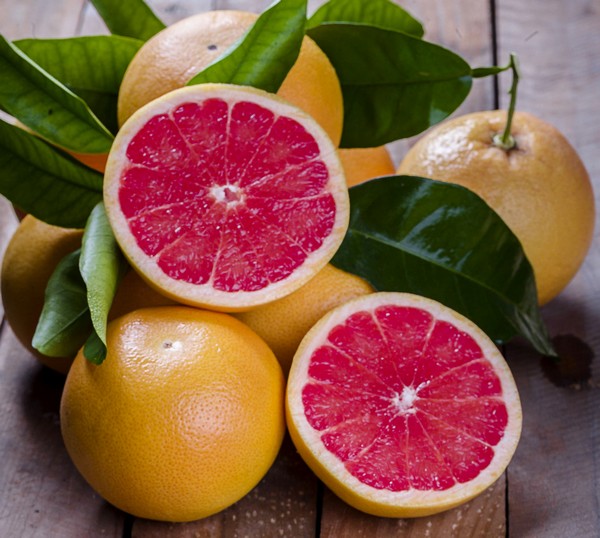 Good results in the 2020/21 season
Grapefruit, in fact, achieved remarkable figures last season. Data collected by the Prices and Markets Observatory reveal that exports of Andalusian grapefruit between October 2020 and August 2021 grew by 26% in terms of volume and by 32% in terms of value over the previous year; an increase that, although influenced by the consequences of the pandemic, entails a recovery of the fruit's export dynamism.

Still, the sector's growth is also reflected in the Report on the Summary of the 2020/2021 Citrus Campaign  in Andalusia, in which, according to information collected by the Service of Studies and Statistics of the General Secretariat of Agriculture, Livestock and Food of the Government of Andalusia, production increased by 19.1%, totaling 30,274 tons. Many provinces also recorded interesting increases in their productions, especially Malaga (+104.9%), Almeria (+56.3%), Granada (+32.5%), Seville (+27.8%) and Huelva (+25.1%).

"It should be borne in mind that the export data of the latest campaigns should not be taken as a reference, as there were many incidences, including the closure of the hotel and catering sector and the lockdowns, and volumes fluctuated a lot. The results were very good and also influenced by the fact that South Africa entered the market later and that, due to the losses caused by the cotonet in the area of Valencia and Murcia, there were more exporters who came to Andalusia to obtain early grapefruit." 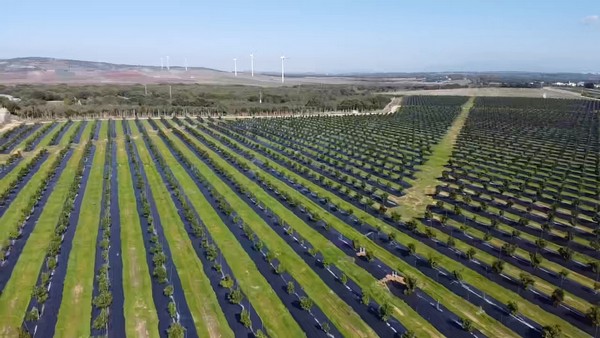 The United Kingdom, a historic market for Las Lomas grapefruit
Surfruit produces between 5 and 7 million kilos of grapefruit in Cadiz, around Vejer de la Frontera, and in Seville, specifically in the area of Burguillos, in the fertile valley of the Guadalquivir. It produces both conventional and organic fruit, which is marketed under the brand name Lomas Fruit all over Europe.

"This year we are supplying grapefruit to Mercadona in Andalusia. This, in fact, is our first operation in the domestic market, because we have usually been devoted to exporting. The United Kingdom, as well as northern Europe, account for a very significant part of our sales. In the organic grapefruit segment we have also been working directly with German and English supermarkets for a long time."

Las Lomas has been working with the British market for more than 25 years and since the beginning it has had a sales office in the UK to be able to remain in direct contact with supermarkets in the country, where it sells its product portfolio, which includes the Star Ruby grapefruits produced by Surfruit.

A few days ago was precisely one year since the United Kingdom left the EU bloc, in a rupture that marked a new regulation on vegetable exports to that market that are still in the process of implementation.

"The changes in the requirements for grapefruit exports to the United Kingdom were very light. Sincen having the phytosanitary passport was not a requirement, the bureaucracy for export has been a simple operation. Also, the border authorities are working efficiently and there are not many retentions at the border," says Marco Rodriguez.