CAN: Continuing farm expansion and accelerating industry growth through consulting

“What really excites me about the future of our farm is that we are in the early phases of creating a decentralized network of microgreen farms,” says Jonah Krochmalnek, owner and founder of Living Earth Farms, based in Toronto Canada.

“These farms can use our intellectual property and gain from the decade of experience our team has in the microgreen industry. This decentralized network will create a lot more resilience for the farmers, customers, and supply chains than the traditional large-scale farms in the vertical farming industry.“ 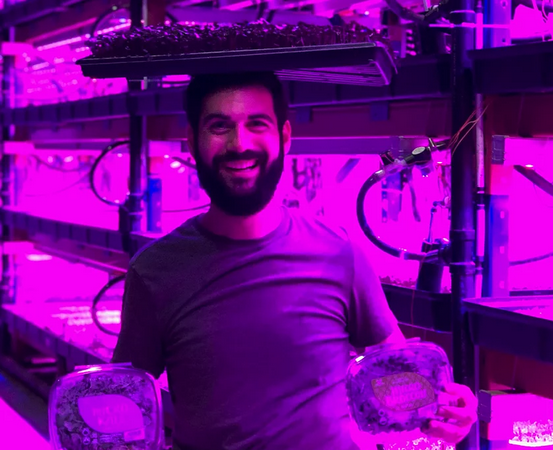 Jonah would like to see small farms and farmers succeed in the vertical farming space. For that reason, Living Earth offers advice for farmers wanting to start or scale a microgreens operation, as well as becoming an efficient profitable microgreen machine. As Jonah explains, the company’s production system is extremely profitable with a net profit margin of over 40%. 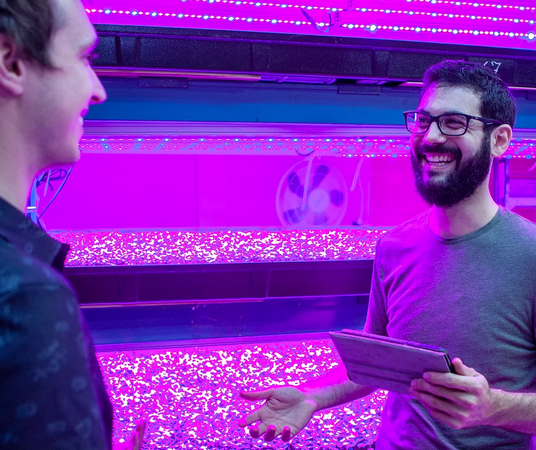 He adds, “We want to help other small farmers scale their business with automation and efficiency in mind. As our industry is still relatively young, I think there are a lot of very bright minds in this space that can help revolutionize the food we eat to be more sustainable, more nutritious, and more profitable for the hard-working farmers.”

“Many small farms don’t see the value of automation for their operation. Whilst it might seem too cost-intensive at first, in fact, some automation is extremely inexpensive and has a major impact on labor efficiency. For example, a quick cut greens harvester is less than $1000 CAD and even at a small scale can pay for itself in labor savings in a matter of months.” 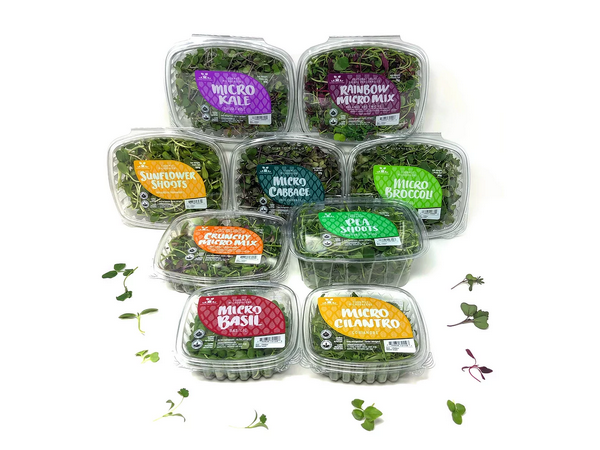 As for the crops they grow, Living Earth focuses mostly on microgreens such as broccoli, cabbage, sunflowers, peas, and mustard. Their newest product is a baby spring mix which comprises a mix of baby mustard greens. Most of what they grow is distributed via retail grocery stores where it eventually reaches the end consumer. 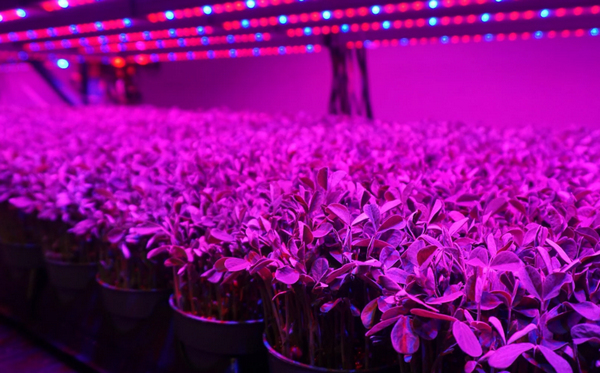 Growing at the perfect time
For that particular reason, Jonah is super enthusiastic about the future of agriculture. He, therefore, started researching the benefits of vertical farming before it became more popular than it is now. He notes, “In 2013, vertical farming was still in its infancy and most people had no idea what it even was. I actually didn’t plan to start a vertical farm at first. However, it eventually started with a desire to produce high-quality produce year-round and share the bounty with my local community. To make that dream viable, I found out that growing vertically was the best path forward.”

Jonah’s initial interest can be explained by looking at his background in finance. It was clear to him, as a numbers person by nature, that vertical farming would play a big part in creating a sustainable food system. “The concept of vertical farming, the numbers, and my passion for growing all aligned, and thus in 2013 Living Earth Farm was born.”