As we settle down into the New Year it is difficult to predict what is in store for the fresh produce industry, but it is probably safe to say this year won’t be without its challenges.

For Irish producer and importer, Donnelly Fruit and Veg, it has already had its challenges.

“There has already been disruption on logistics from Spain after the storms last weekend, delaying arrivals on fresh produce. This has caused temporary shortages and empty shelves, but we are all in the same boat and hopefully the situation will improve now,” explains Paul Hussey Senior Trading Manager at Donnellys Fruit and Veg. 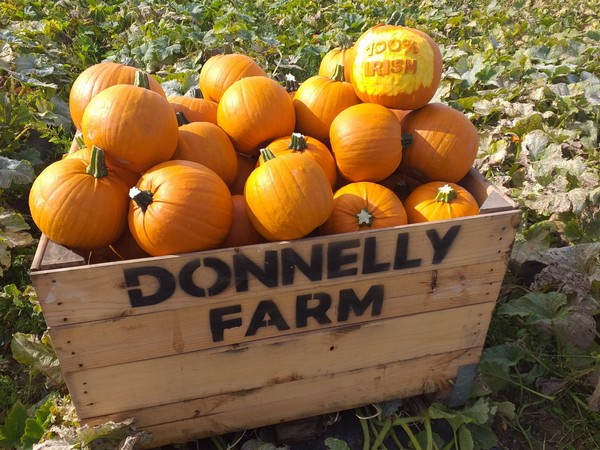 There are still some restrictions in place in Ireland with pubs and restaurants having to close at 8pm, which affects demand for fresh produce. There are a high number of people isolating because of a rise in the number of positive tests, or being close contacts, which is leading to serious staff shortages across the board. The next decision on restrictions will take place on 28th January.

“We are hoping for a reduction in restrictions and to start getting back to some kind of normal,” said Paul.

“The main challenges we will face this year will most likely be in pricing; energy costs will go up which will make domestic and imported product more expensive and with many brands moving to cardboard packaging and retailers looking to use less plastic combined with an increase in the price of cardboard this will be another price hike. Labour, as well as being in short supply, is also more expensive. I believe there has to be a give somewhere along the chain to ease the price pressures.”

Most of Ireland’s imported fresh produce used be brought in over the UK land bridge from Europe, this is no longer viable since Brexit came into force last January.

“It has just made things a lot harder and more complicated and of course more expensive. We ship most things in directly from Spain and other parts of the world now as it is not worth the risk of delays if you go via the UK.

We are a big supplier of pumpkins to the Irish market, 70% of which comes from the UK. Last year was the most challenging year we have ever had in getting the pumpkins here due to the new restriction with Brexit.”