APH Group, a distributor of farm equipment, has acquired Agri 2.0 CIS B.V. including its activities in Russia and Ukraine as of the 1st of January 2022. Agri 2.0 is a distributor of, among other things, precision farming equipment and planting equipment for strip-till and no-till farming. The acquisition fits within the growth strategy of APH Group to further strengthen and expand its leading position, as well as to tap into new market segments and different types of crops.

Pleased with the acquisition
Both Wytse Oosterbaan, CEO of APH Group, and Christian de Vries, founder and general manager of Agri 2.0, are extremely pleased with the acquisition. Oosterbaan: “We are very happy that we have come to an agreement with Christian de Vries, and that we have been able to realize this acquisition together with our investor 365 Capital. Agri 2.0 with Christian and his enthusiastic team are a great addition to our company. We will continue to strengthen each other’s position in the areas where we are active, whereas our brands and products complement each other perfectly”. 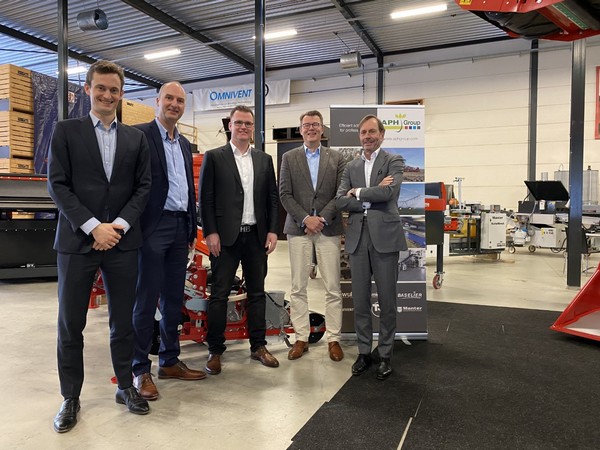 “Thanks to the acquisition, Agri 2.0 will be able to continue its strong growth”, adds De Vries. “APH Group is an ambitious and professional organization with a clear strategy, which sees the same opportunities for further growth. Both in Russia and Ukraine, as well as in other APH and neighbouring countries. We look forward to being part of APH Group and taking the next step together”, concludes an enthusiastic De Vries who will remain as general manager of Agri 2.0 and will also join the management team of APH Group.

Expansion of work area and product portfolio
With the acquisition, APH Group is underlining its growth ambitions by further expanding its product portfolio and working area. The five locations of Agri 2.0 in Russia (Lipetsk, Oryol & Krasnodar) and Ukraine (Cherkasy & Khmelnytskyi) will be integrated into the organization of APH Group. The 45 employees, across the five locations, will remain and continue the activities at the current locations under the name of Agri 2.0. Following this acquisition, APH Group will have 18 regional sales and service points in 10 countries.

Agri 2.0 has a leading position in terms of precision farming equipment in Russia and Ukraine, where it represents the products of Raven and Precision Planting, among others. In addition, Agri 2.0 has expanded its product portfolio in recent years with seed drills for strip-till and no-till farming, representing the products of Harvest International and Horizon. 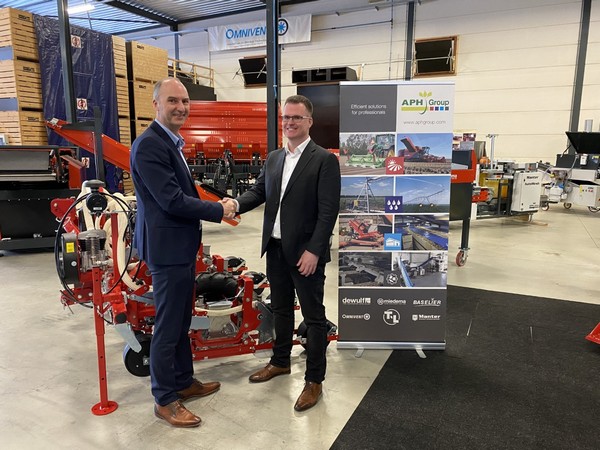 APH Group, which focuses on equipment and installations for potato- and vegetable cultivation, will take a broader stance in its current countries with the brands of Agri 2.0. APH Group and Agri 2.0 already worked closely together in Russia, as both companies are strongly represented in the areas around Lipetsk and Krasnodar. The addition of the products of Agri 2.0 provides APH Group with the possibility to present even more interesting options and solutions to its customers that are active in the cultivation of maize and grain crops. As a result, this segment of the market will be proactively targeted by focusing on further growth in the current regions, while eventually further expanding the product portfolio.