The export season of air-dried ginger had already began in late December. The first containers will reach Europe in January. The production volume of fresh ginger was abundant this season. And the factory price declined by nearly 50% compared to last season. The high shipping fees, however, add to the cost price of export ginger. Market demand dropped in response. Mr. Zhang, Sales Manager at Jining Greenstream Fruits & Vegetables Co., Ltd., recently talked about current conditions in the ginger export market. 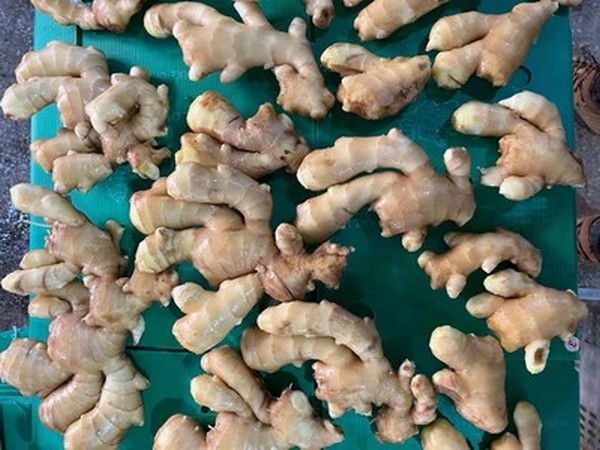 Southeast Asia and Europe are traditional export markets for Chinese ginger. "This year the price of Thai ginger is lower than the price of Chinese ginger, and that has an impact on the position of Chinese ginger in the Southeast Asian market. Many visiting traders choose low-priced Thai ginger instead. China lacks a clear advantage in the Southeast Asian ginger market this year," explained manager Zhang. "There is still demand from the European and British markets, especially for air-dried ginger. The first shipping containers with air-dried Chinese ginger were shipped in late December and will arrive in Europe in late January. Although these markets still struggle with the pandemic, the volume of our orders is still quite normal."

The current FOB price is 600-700 USD per ton. That is a decline of nearly 50% compared to the same period last year. There are two main reasons for the price drop. First, the pandemic and high shipping costs affect overseas market demand. Second, the production volume is rather large this year. The purchase price of fresh ginger in production areas is much lower than last year." 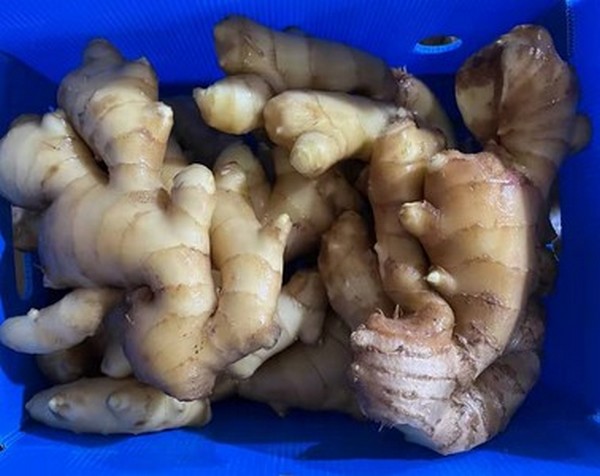 "We have recently shipped quite a lot of ginger to Russia and Eastern Europe. We generally choose overland transport for Russia. But the border port in Manzhouli county, Inner Mongolia, closed on the 3rd of December to prevent the spread of Covid-19, and this border port will not open until the 14th of January, 2022. During this period we had no choice but to send some of our products via sea freight," explained manager Zhang. "The price of overland transport to Russia is more or less the same as sea freight, but the latter takes much longer. Overland transport to Russia only takes about 10 days, and there are fewer delays. The shorter transport time helps us better respond to the market."

The season of ginger export to the European market is expected to last until late April. When asked about market predictions for the next few weeks, manager Zhang answered that he expects conditions to remain stable until May, or even July.