Elected during a special council held on 17 December, Gerardo Diano spoke on his personal perspective on Sicilian citrus farming and its value in an interview. 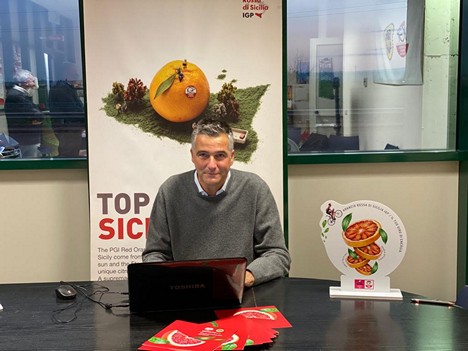 "As a citrus grower I feel the responsibility of the position I hold and I hope to be up to it, because the companies I represent are the excellence of citrus farming and quality agriculture in general. I take over from Giovanni Selvaggi, to whom I am deeply grateful for the excellent work done so far, aware of the great commitment that awaits me," said he newly elected president.

"The production areas with Protected Geographical Indication are of fundamental importance, thanks to the enormous appeal that, together with organic crops, exert on final consumers. It is therefore our task, by means of aggregation, to do better than ever to emerge. The geographical position of most of our production sites which face Mount Etna on one side and the sea on the other, benefits from peculiar pedoclimatic conditions, which result in equally distinctive productions," continued Gerardo Diana.

"The economic potential of the Consortium and of the companies that adhere is enormous, with a volume of over 30 thousand tons of pigmented product for the fresh market and 5 thousand tons for the processed one," explained the interviewee. By improving the brand, this potential can grow in quantity, but above all in terms of absolute value. Having invested significant resources in varietal innovation to combat the virus has brought us great advantages on the markets, which we are now able to serve with products that perform better in terms of pigmentation, flavor and shelf life (LSL). On the other hand, consumers particularly appreciate the health benefits of blood oranges, which are rich in anthocyanins and other beneficial elements. We have been among the few, perhaps the only ones, to invest in blood orange varieties and this position gives us an advantage over our Mediterranean competitors, who have focused on blond varieties. Therefore, as producers of the Arancia Rossa Igp, we should focus on the promotion of our product". 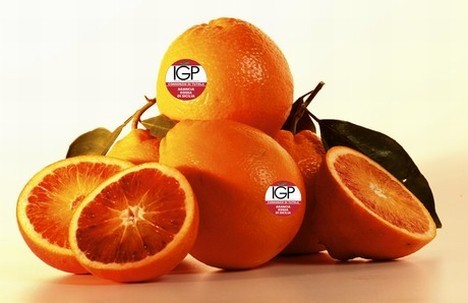 "Our commitment is to further increase the value of these opportunities. The recent increases in costs, with energy at +17%, fertilizers at +100% and the lack of skilled labor are just the latest factors in a long list of burdens that weigh on our companies. It is of vital importance to achieve high quality. This is the only way we have to restore balance to an infrastructural underdevelopment that weighs down Sicily's already serious geographical marginalization and which impedes our entrepreneurship much more than in other parts of Italy. If we then add to the infrastructural disaster that of the irrigation supply, because of inefficiency of some land reclamation consortia that charge exorbitant bills for poor or non-existent services, it is evident that doing business in Sicily is heroic.

In the meantime, the Consortium's promotional campaign has started on the national radio station RTL 102.5, on TV and the web. The spot will be aired in January to promote Arancia Rossa di Sicilia throughout Italy. This advertising campaign, which is part of a broader communication plan that has just been launched, will also feature the blood orange on "L'Ingrediente Perfetto" a TV program presented by the Italian actress Maria Grazia Cucinotta on channel LA7 in February.