The year 2022 is starting with very good prospects for avocados. In the recent report "Agricultural Outlook 2021-2030", the OECD and FAO predicted that avocados will be the tropical fruit growing the most in the next 8 years, and that in 2030 their production will reach 12 million tons, turning them into the most exported tropical fruit in the world, ahead of pineapples and mangoes (excluding bananas). Also, their production will continue to grow at the same exponential rate it has been recording globally in recent years, including Spain. 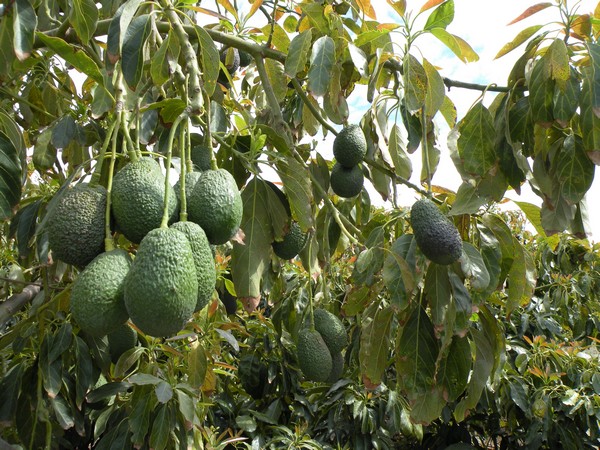 The agricultural statistics supplied by the Spanish Ministry of Agriculture, Fisheries and Food show that the estimated area devoted to avocados in Spain just 50 years ago was so insignificant that the data on records was the number of trees (as a curiosity, in 1961 it was estimated that in Malaga there were a total of 150 avocado trees), while today there are almost 16,000 hectares that yield more than 99,000 tons of avocados.

These figures have turned Spain, and more specifically the Axarquia region of Malaga, into the largest producer of avocados in the European Union. And that is where Montosa is based; a company that is celebrating its 40th anniversary this year and which has positioned itself among the main players in the Spanish subtropical sector.

"We annually market some 48,000 tons of products, taking avocados, mangoes and guacamole into account," says Miguel Gómez, head of marketing at Montosa. "Our main market, after the domestic one, is France, although we are present in different parts of Europe with our products."

"As for the Spanish avocado campaign, the variety par excellence here in the Axarquia is the Hass. It is a fruit with a better flavor and texture that also adapts perfectly to our climate," says Miguel. "This year, successive summer heat waves have undoubtedly taken a toll on the production. After repeated cycles of two or three days with temperatures close to 40 ºC, fruit drop has occurred, potentially reducing the campaign's final results. Also, the lack of rainfall at the beginning of the season has resulted in sizes having yet to reach their usual average, something that we hope will happen after the latest rains in December." 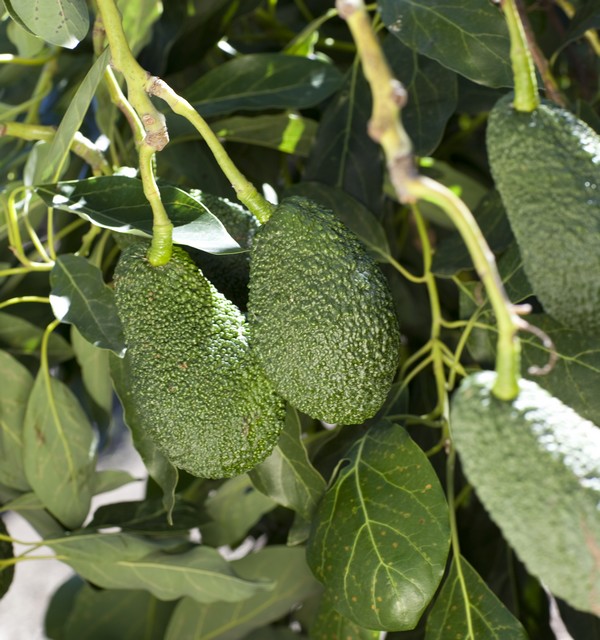 "The situation when it comes to the supply of water resources is undoubtedly difficult. It is true that we are suffering the worst drought since 2008, but there are solutions that should have been implemented years ago and are still in the pipeline or not completed: desalination plants, transfers, or reclaimed water that are now beginning to be used, but in very small proportions, given what's available."

However, despite the magnitude of the problem, the first results provided by the Government of Andalusia on the 2021/2022 export campaign of subtropical crops show the resilience and strength of the sector. Data from August to October reveal that exports of Andalusian mangoes have increased by 29% in terms of volume and by 9% in terms of value compared to the previous season, reaching 40 million Euro and 26,400 tons. There was a significant increase in exports in the month of October. Accumulated data from September to October shows that avocado exports have increased by 4% in terms of volume. 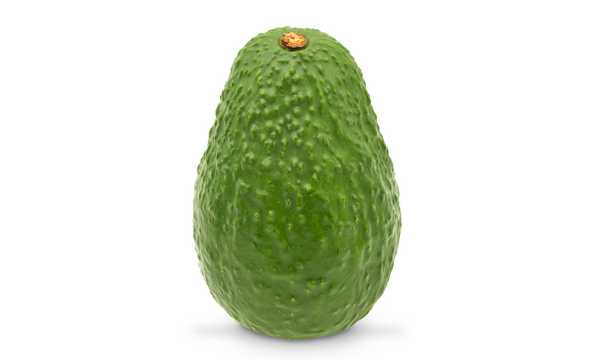 HPP Technology
In addition to fresh fruit, this Malaga-based company is behind one of the best-selling guacamoles in Spain. This avocado sauce is made with high-pressure processing (HPP) technology, which extends the product's shelf life while preserving the fruit's original freshness, and is one of the flagship products of the Spanish supermarket chain Mercadona, which, according to Kantar data, leads the Spanish retail market, with a share of 25% of the total.

"The high pressure of our HPP machines manages to completely eliminate any pathogens that may develop in our guacamole. It is a process that guarantees total food safety, which is something we do not spare any expenses on. Also, the raw materials we use are always fresh; we never use any frozen products," says Miguel Gómez. "The knowledge acquired with our guacamole has also helped us to develop our mango salsa. This new product is also obtained with high-pressure technology (HPP) and is becoming increasingly popular in the market."