Gregor Serobyan, manager of Lusia Fruit: "We are probably the most affected company"

Belarus' veto on fresh Community products, the country's response to the sanctions imposed by the EU against them, came into force on January 1 of this year. Belarus was one of the few non-EU markets that performed positively for Spain, with 5,602 tons exported in 2020 and a growing trend in 2021.

Until now, kaki was Spain's most important fruit and vegetable export product to this country. One of the Spanish companies that exported the most kaki to Belarus is Lusia Fruit, a Valencian company that has had to witness how kaki prices have collapsed in just a few days. 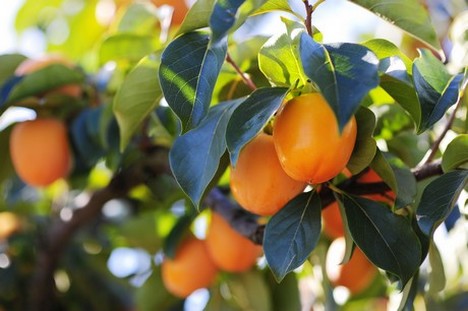 "The Russian veto established in 2014 strongly affected kaki exporters and now Belarus' veto is hurting us once again," stated Gregor Serobyan, manager of Lusia Fruit, which markets around 7 million kilos of kaki per year.

“After losing the Russian market, Belarus had increasingly become an interesting market for second category kaki. Over the years, we managed to position ourselves in this market and achieve very good commercial agreements, so much so that we sent 50% of our products to this country,” he stated.

The price of second category kaki plummeted in the first week of January. “We have gone from 65 cents to 30-40 cents. We were already experiencing difficulties due to the lack of gas supply for the maturation of the kaki in the months of November and December and now the season has collapsed at its strongest moment, and there is still more than a month left for it to end. The second-category kaki market has fallen by 50% in a week. We fear what will happen in the coming weeks,” Gregor stated.

In the last 3 months, the Valencian company has sent around 145 trucks with kaki to this country. “We were among the main exporters of kaki to Belarus, which accounted for 50% of our turnover. We are probably the fruit and vegetable company most affected by the Belarusian veto.”

According to the manager of this company, the closure of the Belarusian market will increase the supply pressure of second-category kaki at the European level, which is already increasing due to the effects of pests and diseases in this crop.