Recently, the signing ceremony of Chu Orange's launch on Xiaohongshu was held at the platform's headquarters in Shanghai. 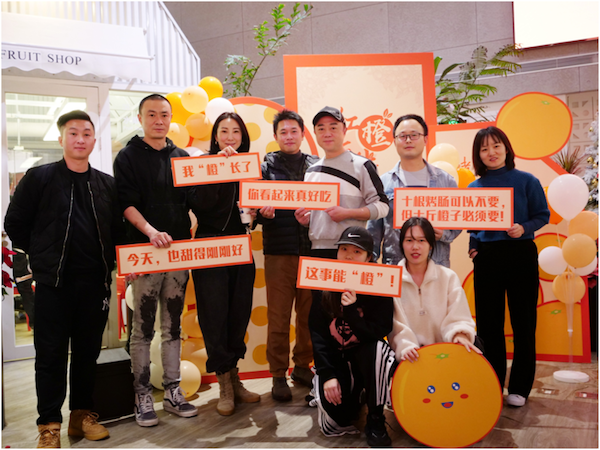 The event was hosted by Yunnan Chu's Agricultural Co., Ltd. and the Headquarters of Xiaohongshu in Shanghai, and was undertaken by Shanghai Kunyue Brand Co., Ltd. The marketing director of Chu's Agriculture and Gu Sheng, the Head of Fresh Food Industry from Xiaohongshu, attended the ceremony together. 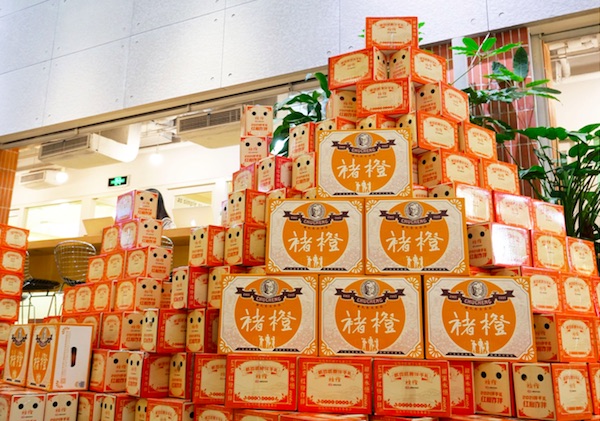 Along with the ceremony, a Chu Orange Tasting Session was held at the headquarter of Xiaohongshu, and the tasting group was formed by all parts of society, well-known bloggers on the platform, and employees in the e-commerce department from the Xiaohongshu. 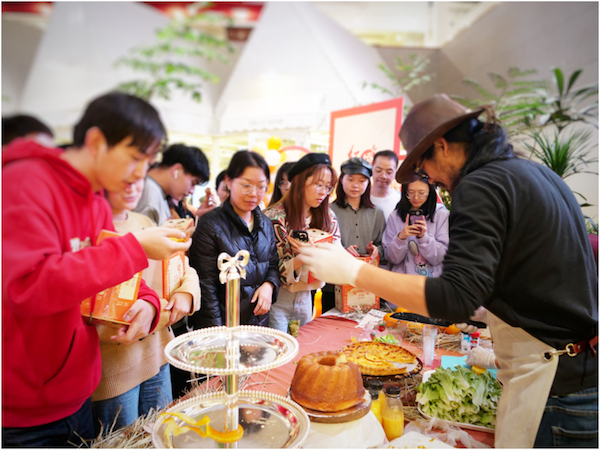 In addition to fresh Chu Oranges, this event also provided cakes and desserts made by Luo Tuo, a specially-invited well-known gourmand from Yunnan. Due to his exquisite baking, the cakes and desserts, using oranges as raw materials, became the highlight of the day. 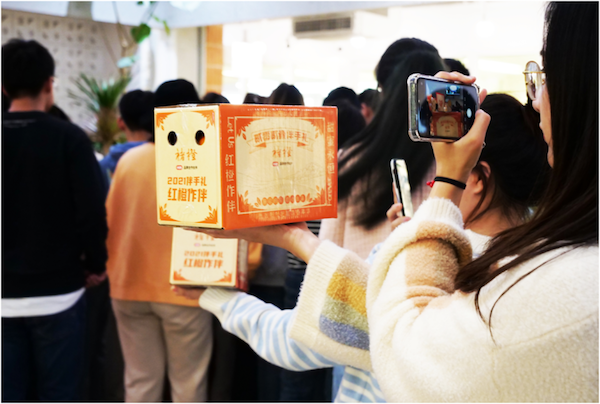 With this ceremony, Chu Orange launched on the platform of Xiaohongshu officially. From now on, more product information and brand stories of Chu Orange will be released under its official account "Chu Orange Fruit" on Xiaohongshu.