Jose Luis Gahona: "We were the first bitter orange producers to have an export certificate for their organic production"

"At this time of the year, consumers buy more bitter orange to make their own marmalades"

The Spanish bitter orange export campaign is now in full swing. Bitter orange is a citrus fruit that is marketed fresh but that is used to make jam. It is a very traditional product in northern European countries, especially in the United Kingdom. 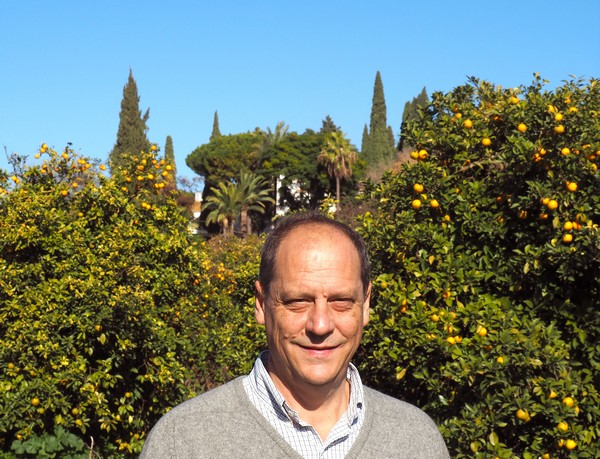 "It currently is a niche product, but it was a fairly important business at the beginning of the 20th century. In fact, the English had bitter orange marmalade factories in Seville," stated Jose Luis Gahona, the manager of the Empresas Gahona Group. "Bitter orange marmalade was popular in colonial times, as it was a product with high energy and nutritional values that could withstand long trips thanks to its good preservation." 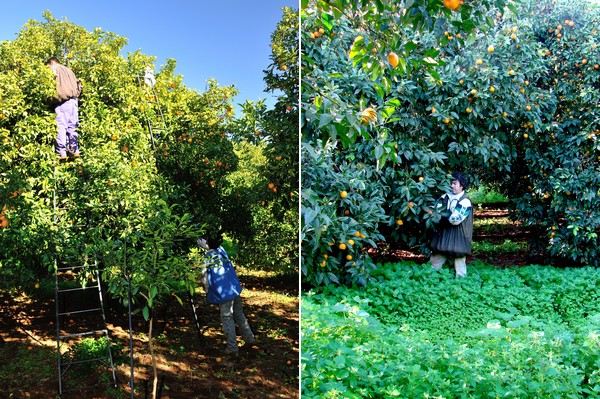 The Sevillian company is mainly dedicated to the production and export of organic bitter orange, which is mainly exported from December to January. It has several 50 to 150-year-old orange farms located some 20 kilometers from Seville and an annual production of around one million kilos. All the fruit is harvested manually and, in some parts, the people collecting the fruit have to use ladders to reach the top of the trees, as they are much higher than the sweet orange trees. 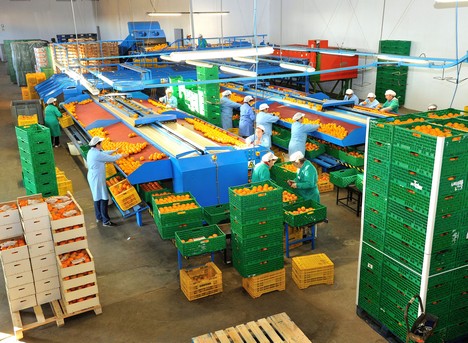 "We were the first bitter orange producers to have an export certificate for our organic production and we are one of the few producers that market fresh bitter oranges. Other companies sell the prepared pulp directly to the jam factories," stated Jose Luis Gahona. 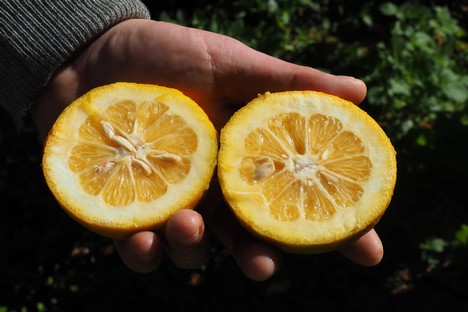 “We export most of our production, nearly 65% of it goes to the United Kingdom, 25% to France, 8% to Ireland, and the remaining 2% to Germany and other European countries. We usually sell oranges through intermediaries to both supermarkets and gourmet stores.” 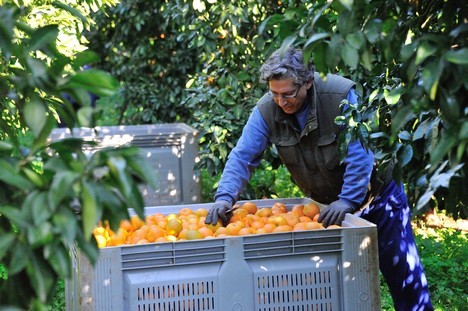 "At this time of the year, consumers buy more oranges to make their own jams. Last year, the demand for bitter oranges increased dramatically when consumers were confined to their homes because of the pandemic, as people had more free time and making artisan products such as jam was an entertaining hobby,” he stated. 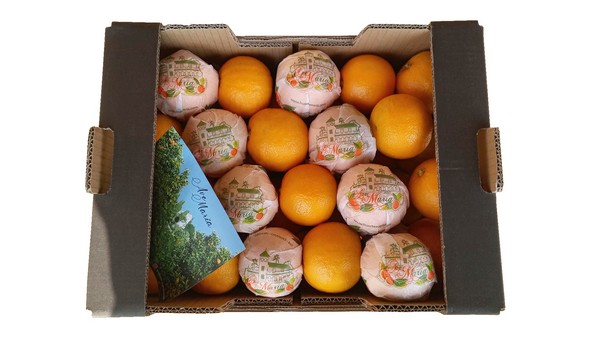 The company ships the product in bulk in IFCO boxes, as well as in 15 and 20 kg cardboard boxes for the British market, under the AVE MARIA brand. The product is exported to the French market in wooden, mesh, and paper boxes. 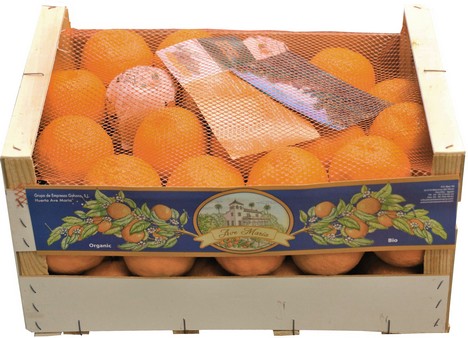 “The bitter orange business is no longer as popular as it was at the beginning of the last century but it is having a resurgence due to the new trends in homemade products, even among young people. We believe that it will continue in the coming years. We have been in this business since 1967 and we continue to grow little by little,” Jose Luis Gahona said.