The Egyptian citrus season will have to deal with significant cost increases this year, as both cartons and transport have a higher price tag than they did last year. An Egyptian exporter states that there are opportunities in the Russian market, as well as the newer Brazilian market. 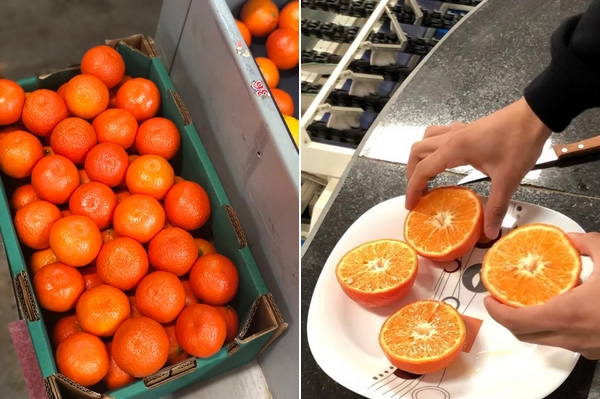 According to Omar Elsafy, commercial director for Egyptian produce exporter Al Wessam Company for Agri Crops, the citrus season has seen its problems: “Up until now the season has been quite good, we haven’t seen the best start possible, but it hasn’t been bad either. We’ve been facing two major challenges this season. First, would be the increasing costs of cartons. The second challenge is dealing with the significantly higher ocean freight costs. This both leads to higher prices for the produce, which in turn has an effect on the demand.”
Elsafy states that Egyptian citrus exporters will have opportunities laid out for them in the Russian market, as well as several markets in Asia.

“We see that Spain covers Europe, while Russia takes some stock from Morocco. Turkish citrus isn’t stable as per usual, which means there are benefits for the Egyptian citrus in the Russian market. This results in large quantities of Egyptian citrus being exported to Russia, the Far East, the Middle East and Africa.” 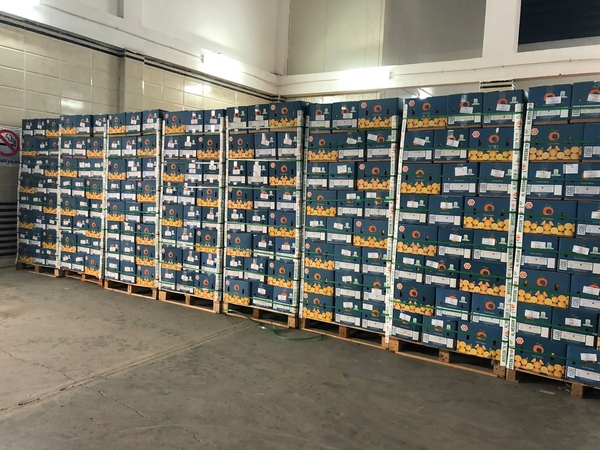 New markets are also rather interesting for Egyptian citrus, Elsafy explains: “Right now, people are focusing on newer markets, like Brazil. We try to increase the export volumes steadily and every season is better than the one before. The higher prices for the citrus shouldn’t be permanent, as all Egyptian exporters are doing everything in their power to reduce costs where they can. Demand for mandarins is currently higher than for Navel oranges, but either way demand is workable now with Christmas ahead of us.” 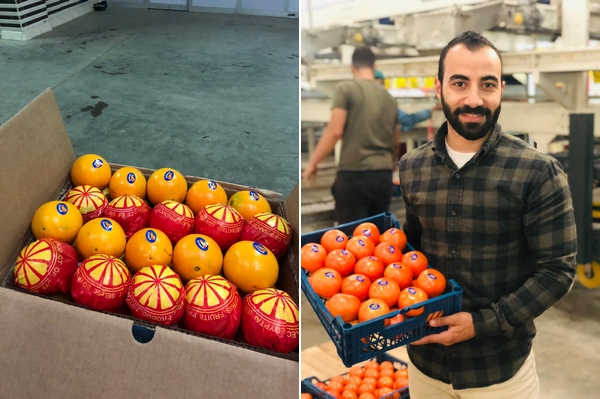 “We have our own packing house, that guarantees our product quality; starting from planting, harvesting, selecting, processing and loading. We are updated with the latest technologies for the farms, which is a major reason why our customers depend on us. Being reliable is our competitive advantages over the others. Also, we have the long-experienced export team, who are able to handle all logistical aspects, starting from the farm right until the produce reaches our customers.” Elsafy concludes.