"In 2023, we will start growing an exclusive early variety called Red Lina"

The Llombart Handels- und Treuhandgesellschaft has been active for 60 years now. As Managing Director Juan Llombart told us, the company has been offering the pink-fleshed orange variety Cara Cara for about ten years. For some years now it also offers the Kirkwood variety, which originally came from South Africa.

According to Llombart, Cara Cara is characterized by its exotic touch: "The color of the flesh is similar to that of a Star Ruby. Although the Cara Cara comes from the navel family, it has a higher content of carotenoids and antioxidants. Also, it stands out for its raspberry aroma, as well as its very well-balanced acidity and sweetness." 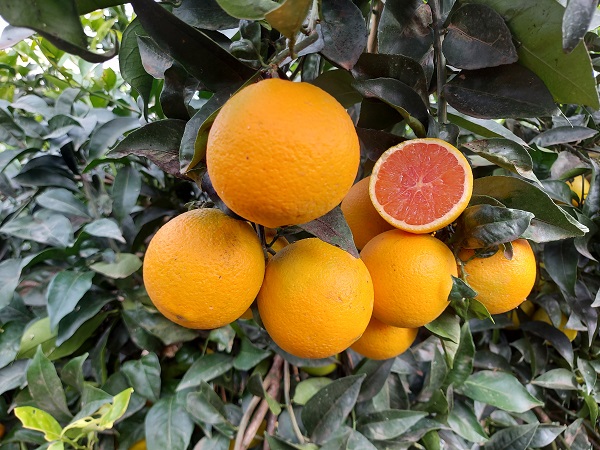 Red varieties are growing in importance
"Red varieties will play a greater role in the coming decade," Llombart says with conviction. Cara Cara and Kirkwood are marketed under the private labels Pretty in Pink, La vie en Rose, Die Rote Lola and I Love U tropical.

Cara Cara and Kirkwood fruits contain very little limonin, a substance that makes the juice bitter. This also makes them excellent for juicing, says Juan Llombart. The entire food retail sector is showing more and more interest in the red varieties. However, he said, it is still a niche product because large quantities are not yet available. "You have to harvest the Cara Cara at the right moment, as it has quite a delicate skin. It also requires more care during production than ordinary varieties. The Kirkwood variety, on the other hand, is extremely stable and will make its triumphant debut in Spain," says Llombart. Compared to the Cara Cara, the Kirkwood's season starts a little later.

"We will also start planting a novel variety called Red Lina in Spain, in 2023. This is an early variety that we are growing exclusively in cooperation with the Spanish licensor Citrus Rosso. Together with our partners, we have the rights for the entire Mediterranean region. As growers, we can draw on sites in Huelva, Seville and Valencia." 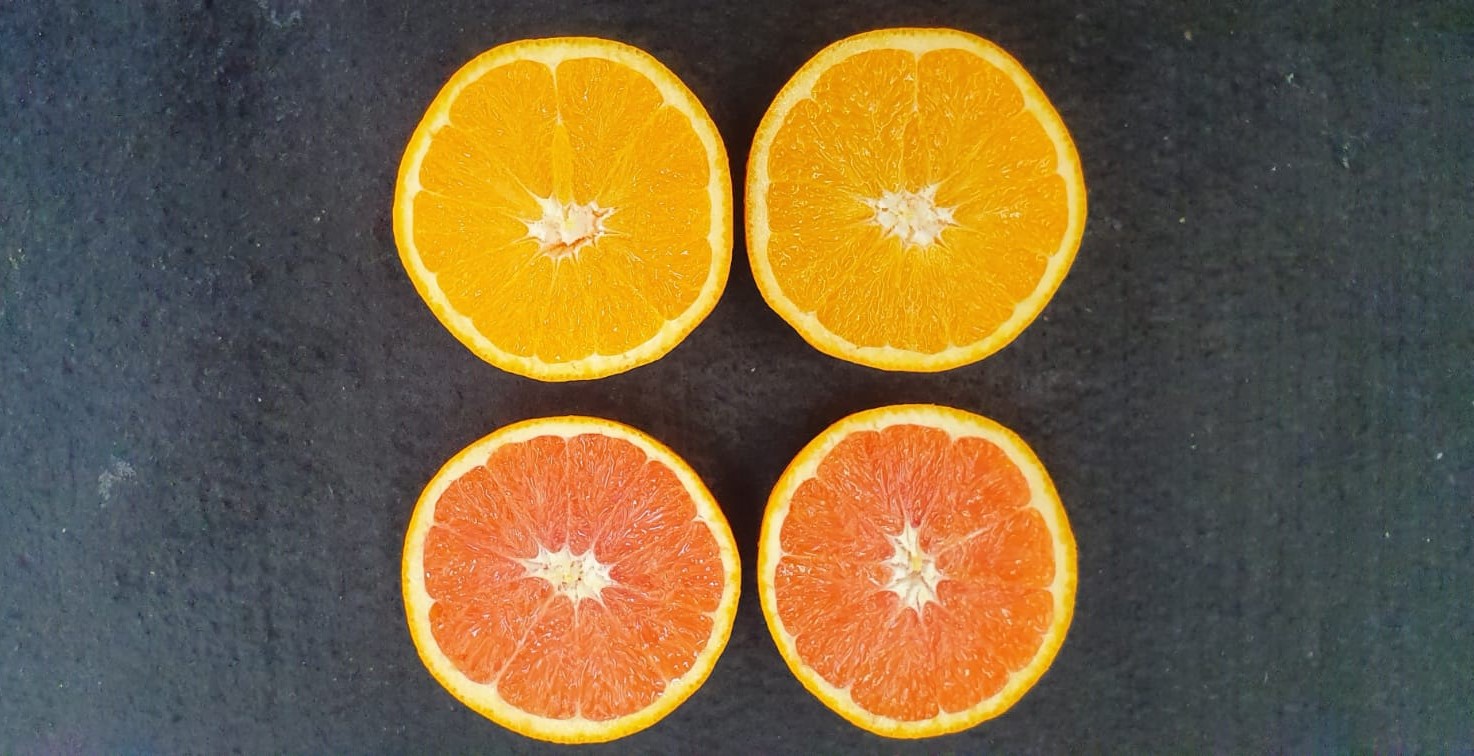 No competition from other countries
During the Spanish season, there is no competition from other countries. Currently, there should be no more than 2000 tons of pink  oranges available. These are exported from Spain to the rest of Europe. "Belgium has a great affinity for red varieties. There, they are valued much higher than ordinary varieties. The will to buy is there, but we have to make price adjustments due to increased ancillary production costs and higher prices for logistics and packaging." According to Llombart, royalties for growing Kirkwood trees have also increased threefold due to the increased demand.

"The growers can't help the inflation and general cost increases. They should not take the burden of the price pressures that result from this," Juan Llombart thinks. To be able to produce reasonably healthy fruits and vegetables, they industry needs reasonable prices and some breathing room for possible incalculable risks such as the weather or crop failures. 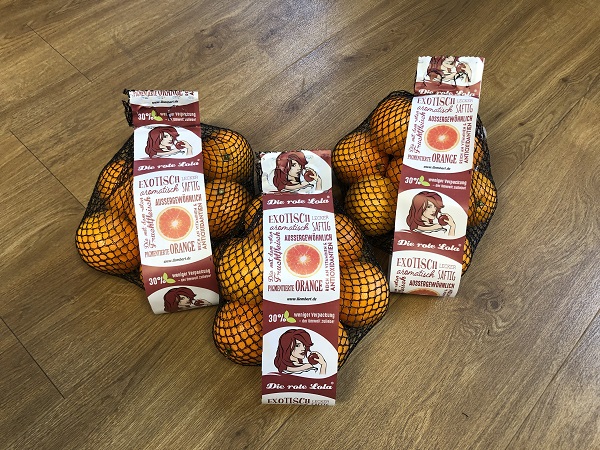