China is the world's second-largest producer of mangoes. It is rich in a variety of resources and has extensive planting areas. In recent years, China's mango industry has developed rapidly. As of 2020, the country's mango planting area had reached 3,494 thousand hectares, with a total output of 3.306 million tons and an output value of 20.52 billion RMB. 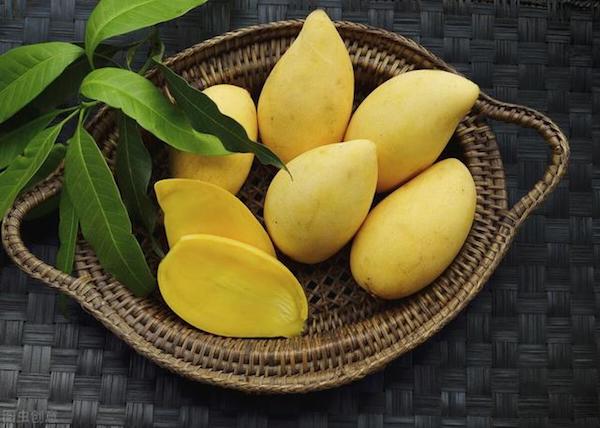 Mango imports
From 2011 to 2020, China's imports of fresh or dried mangoes increased by approximately twice that of 2011.

The changes in China's mango imports in the past 10 years can be divided into two stages. From 2011 to 2015, China's imports of fresh or dried mangoes continued to decrease, and the market demand was met by the growth of domestic mango production. From 2016 to 2020, China’s imports of fresh or dried mangoes resumed their growth and increased sharply to 84,137 tons in 2020. Compared with 2011, the increase amounted to 56,262 tons, an increase of approximately twice that of 2011, and a compound annual growth rate of approximately 13.06%. 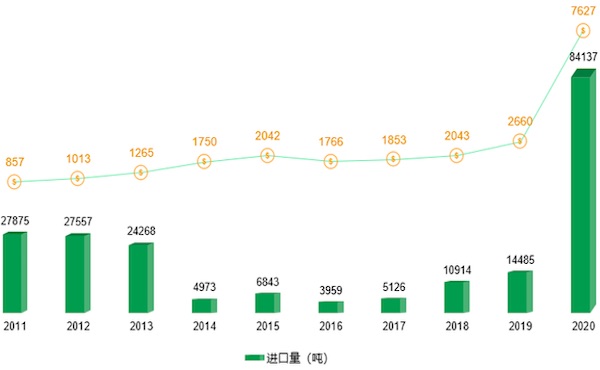 In comparison, from 2011 to 2020, China's import dependence on mango juice has declined as a whole, and the reductions in import volume and import value are respectively 997 tons and 1.22 million U.S. dollars. In general, the demand for mangoes in China is still growing, and the demand for imports is increasing year by year. From January to September 2021, the main import regions of China's fresh or dried mangoes are Thailand, Vietnam and Taiwan. 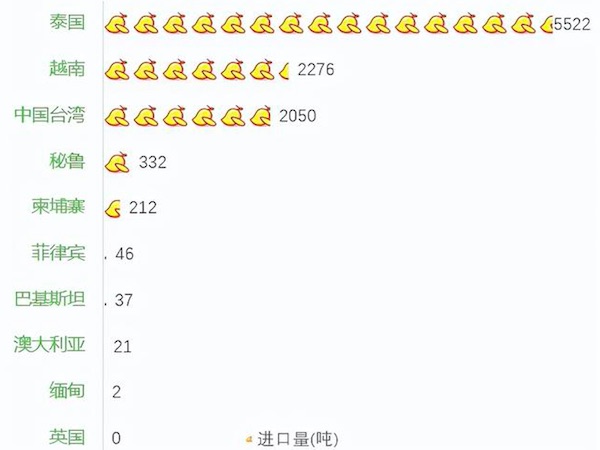