“Our Fine de Calabre clementines in 100% cardboard trays are a success!”

Peruzzo started marketing its Fine de Calabre clementines about 20 days ago. “So far, we are very satisfied with the progress of the campaign. The volumes are good and the quality is really excellent with a good sweet/acidic balance,” explains Sylvain Colleville, sales director at Peruzzo. 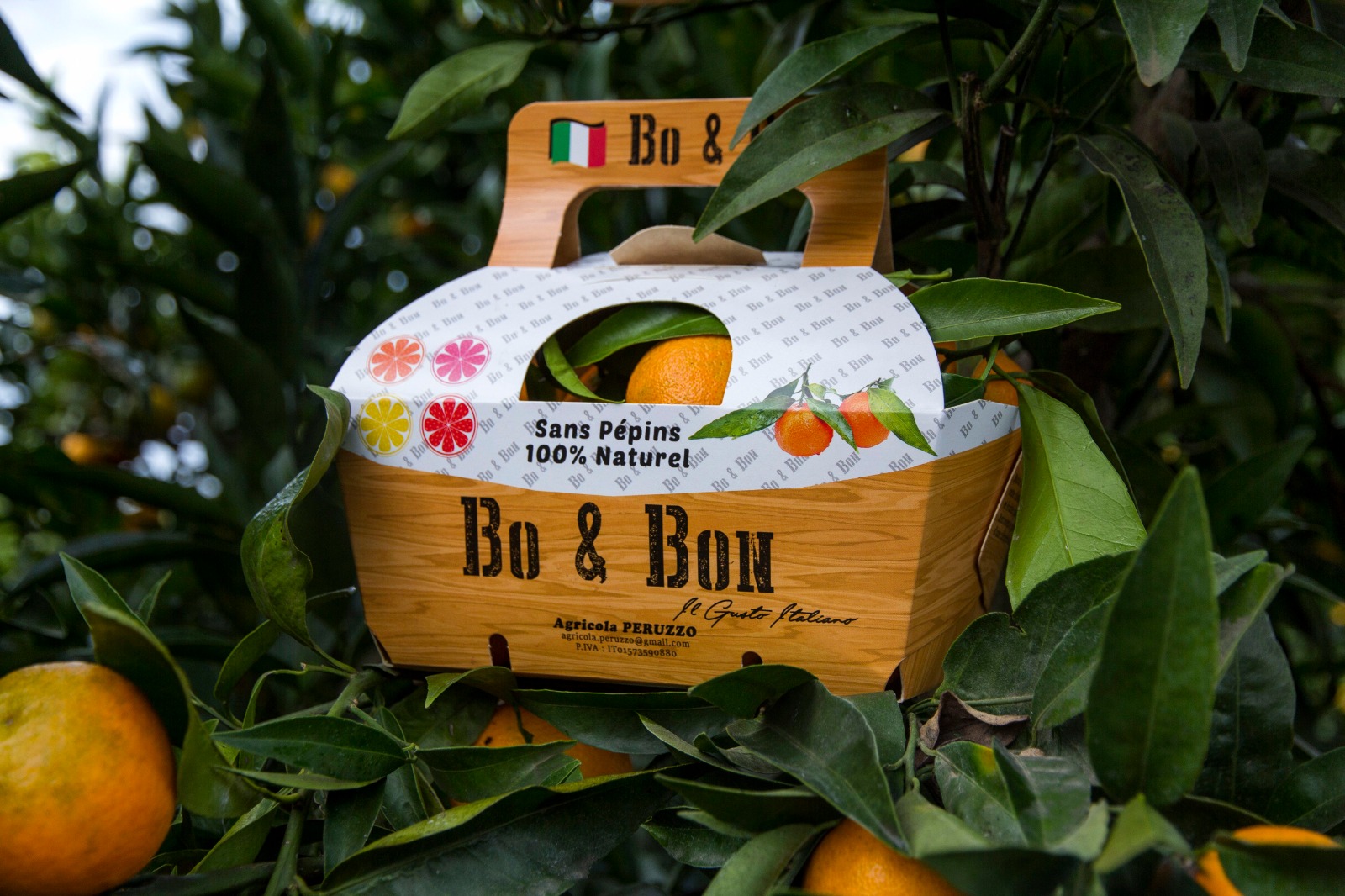 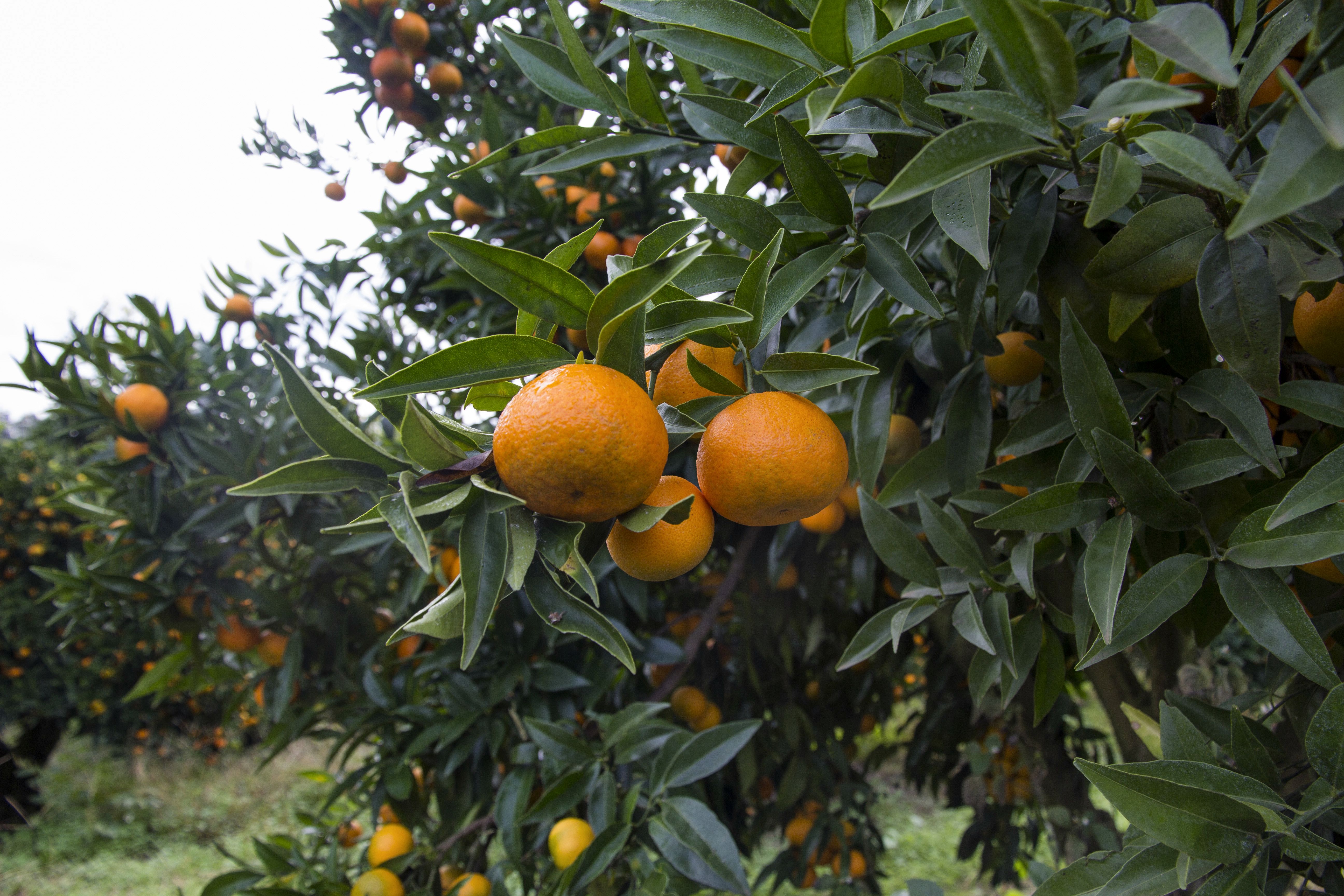 Since last year, the company has been offering clementines in plastic-free trays. “We developed this packaging because we wanted to highlight this clementine in the best way possible. The Fine de Calabre is of the same variety as the clementine from Corsica, but it is more affordable. We sell it with its leaves as a way to differentiate it from the other varieties sold without leaves. The quality of the product is very good but it could not find its place in the stores, so we thought of selling it in trays. Therefore, we were sort of a precursor in the development of 100% cardboard trays which, besides being plastic-free, also allowed us to communicate on the organoleptic qualities of this product ripened under the Calabrian sun. Additionally, although it does not appear yet on the packaging, our Fine de Calabre production is now organic.” 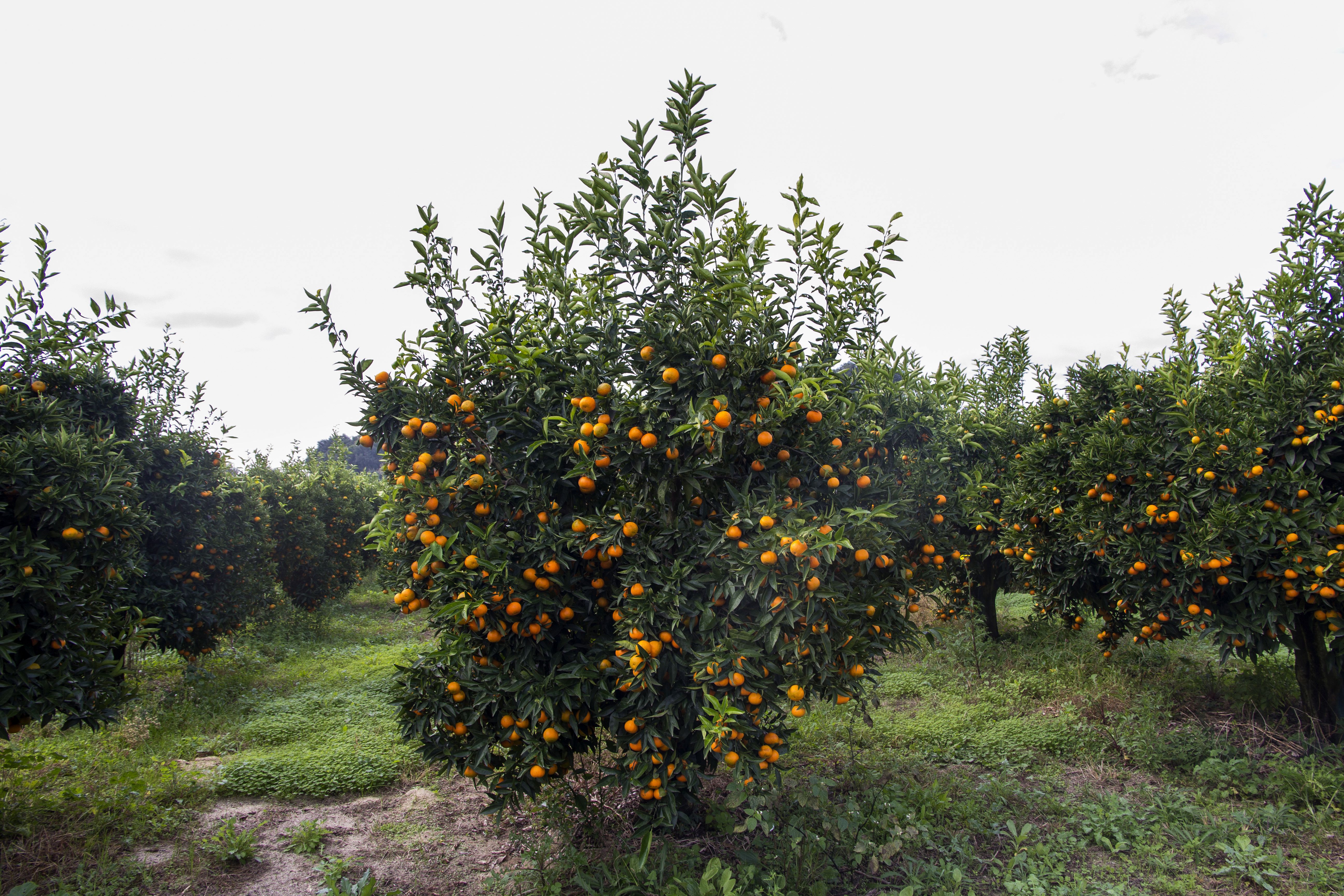 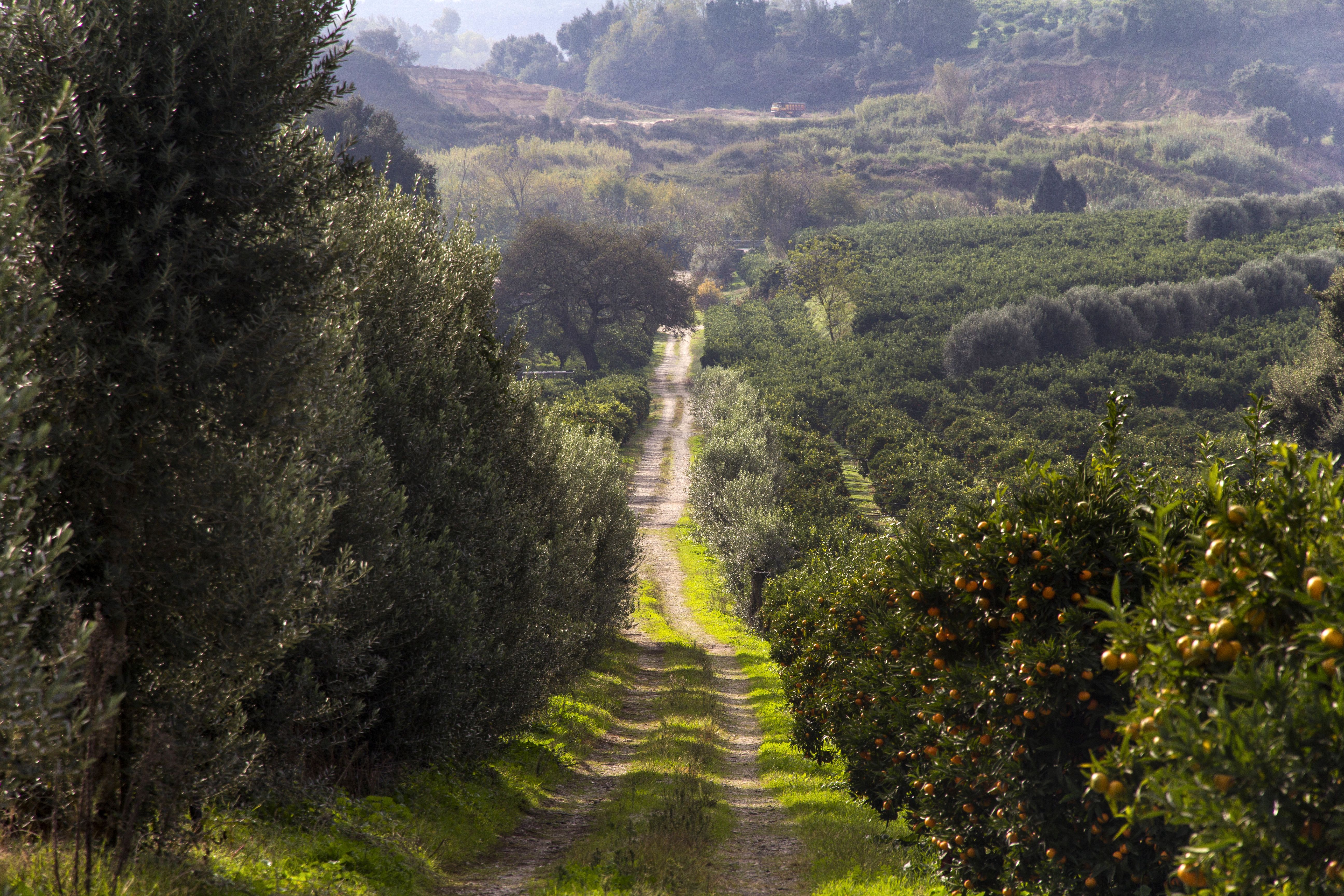 “We can now meet the needs of large retailers”
Despite this new display in line with the current trends in terms of packaging, last year’s sales did not meet the group’s expectations. This is in stark contrast with the current campaign. “The distributor Cactus followed us in Luxemburg, but we had trouble making a name for ourselves on the French market. I think that we were slightly ahead of our time. Today, the situation has changed. Sales are taking off as a response to the high demand. Several retailers are interested in the product, which we sell to them through wholesalers. We still struggle to get in touch directly with the headquarters, although we are really able to meet their needs.” 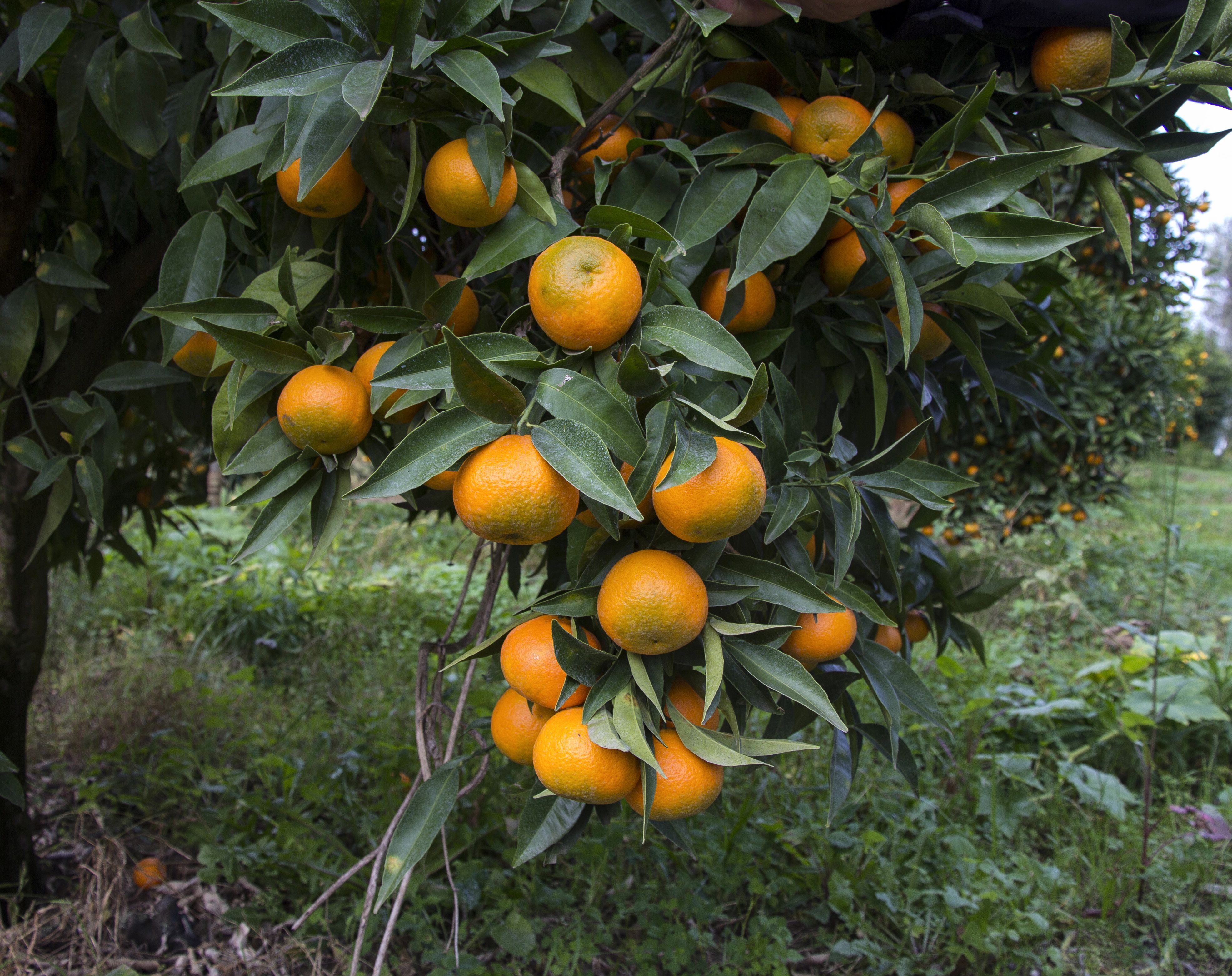 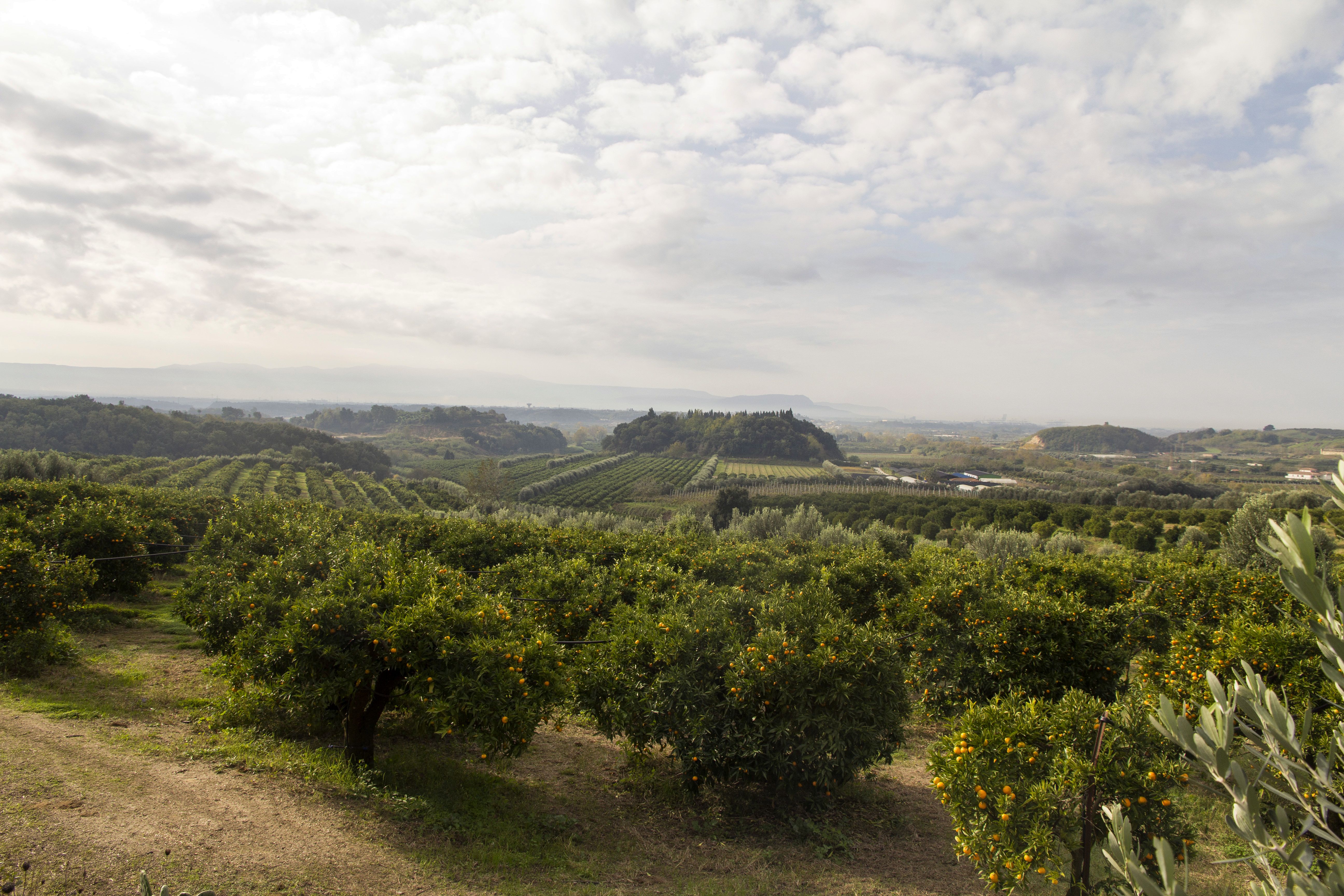 “Eventually, the increasing costs of raw materials will have to be passed on to the selling price”
Like a number of companies around the world, the Peruzzo Group is faced with a shortage of raw materials. “We see the production delays increase, from 2 to 3 weeks, and now 2 to 3 months. But in three months, the clementine campaign will already be over. This is a real problem. We are therefore looking for a company that could supply us with packaging quickly, because we could run out of trays. We are also faced with the increase in the cost of raw materials, which is close to 30% and which we are passing on to our cost price. But it cannot last. This issue does not concern only the packaging sector, it is also expressed at the heart of the orchards, thus slowing down the renewal of the crops and the planting of new trees.”