Wilko van der Zwaard owns Wilkofruit, a Dutch fruit importer/exporter. He recently traveled from Northern Spain to Murcia, in the southeast of that country. During that trip, he established that the hot, dry summer had affected citrus sizes. That applies to, among others, Navelinas. These are sufficiently available. But they were slighter smaller at the beginning of the season than in other years. 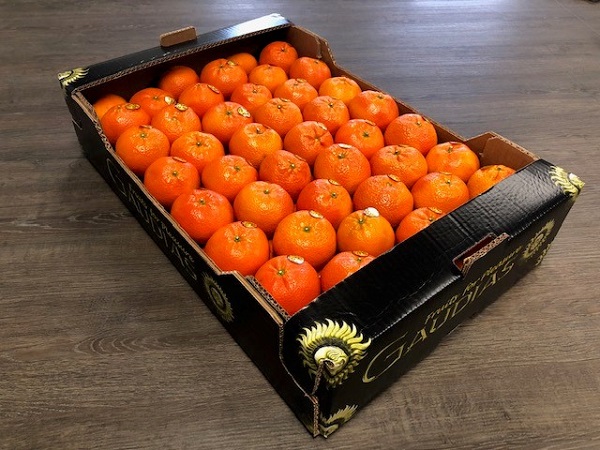 Wilko noticed that in mid-October. A few heavy rainfalls later in the season could change that. Wilkofruit markets Clementines under the Gaudias brand. These, too, are somewhat smaller, but are of good quality with high sugar content, says Wilko. "There are fewer large sizes available. So their prices are a bit higher than in other years."

Less
Clemenules are another story. This harvest is expected to be 40% lower. "The Housii disease, which originated in South Africa, has affected the Clemenules in the Castellon region. It has also been found in some persimmons in the Carlet region. So, around 30% less is expected there." Growers with young permission plants are reporting a roughly ten percent crop reduction. 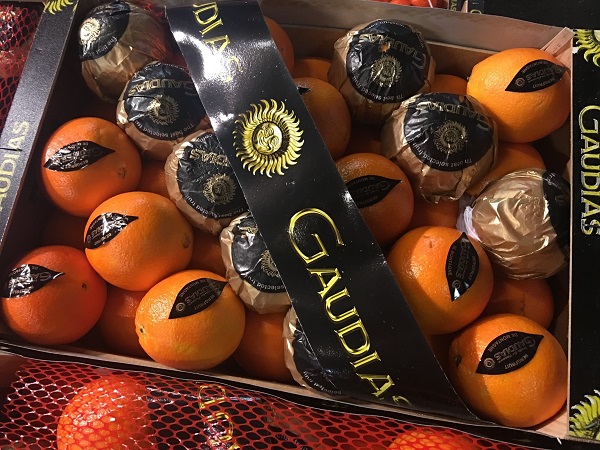 "We'll know by the end of December how big the persimmon harvest is," Wilco says. The lemon supply - the first Primofiori lemons are on the market - is somewhat lower than usual. Yet this does not create many market opportunities. There are still plenty of lemons from Argentina and South Africa on the Dutch market. "The market isn't empty, so prices struggle to rise."

Diversification
Wilko sees that retailers are increasingly pressurizing some Spanish growers. Those who grow regular mandarins are earning less and less. That is why new varieties and other products are being introduced. The Orri and Nadorcott mandarin varieties are becoming increasingly well-known. In addition, growers are planting the Leanri variety to an increasing extent. Avocado and mango acreage is also expanding. And, many more limes are being planted in Spain. But, Wilco doubts this will become a major export product. 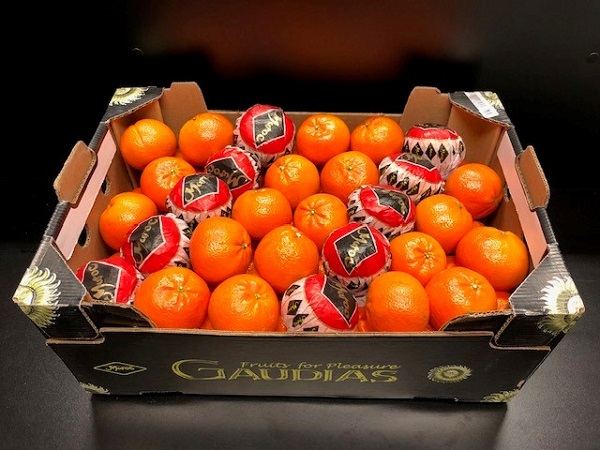 "During the year, there are enough limes available from Mexico and Brazil," he says. Van der Zwaard foresees opportunities for selling Spanish limes mainly with local supermarkets that prefer Spanish products. Or for export, if other regions' lime prices for limes are very high. He is much more optimistic about grapefruit, which, too, is increasingly being planted in Spain. "Grapefruit is a by-product, but it's nice to have these from Spain from October to April. Then you can start grapefruit from South Africa right after that."

Costs
The Netherlands was recently hit with sharply rising gas prices.  These increasing energy costs play a role in Spain, too, Wilko explains. And it is not only energy costs that are rising, but also those of fuel, labor, and packaging. "That's a fact. As a result, products will be more expensive this year." Also, it is more difficult to make long-term agreements. 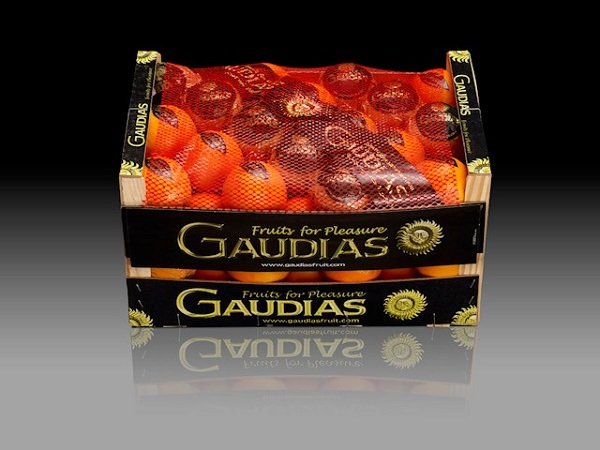 That is due to the uncertainty surrounding raw materials and their prices. For example, Wilkofruit's packaging supplier is taking into account that it cannot meet all its existing customers' packaging material needs. "In Spain, there is a little less product now. But in principle, there's enough. There's a lot of planting in the less traditional areas in Spain too."

But developments in costs could make products so expensive that they'll not sell as well. Importers will then turn to alternative products or countries." A country like Morocco comes to mind. Wilkofruit is importing more and more from there. But rising costs play a role there, too. "Products are cheaper there, but transport costs have increased, as have packaging costs. These are rising worldwide," concludes Wilko.