"Mini-cucumbers are already reaching the shelves of many European supermarkets"

Cucumber consumption is gradually increasing worldwide, as is its diversification. The emergence of specialties such as mini-cucumbers is adding value to this vegetable, which is becoming more and more appealing as it adapts to emerging consumer trends and profiles. An example of this is the EasyQs® mini-cucumbers from the company Enza Zaden, which weigh between 80 and 150 grams and are ideal for smaller family units, providing a longer shelf life and an extra-crisp texture.

"This is a cucumber concept which first started to become successful in the United States, and in the last 5 to 6 years it has achieved great growth in Europe. At the beginning, sales were driven mainly by Middle Eastern communities, as it is a traditional product in these markets, and now it is starting to reach the shelves of many European supermarket chains," says María del Carmen Manjón, of Enza Zaden Spain. 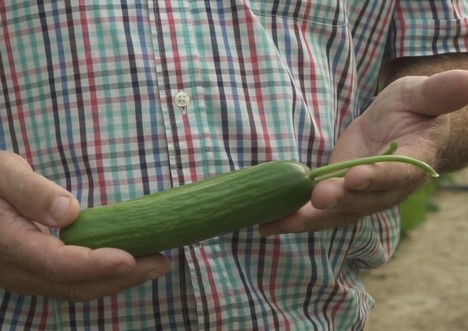 "The production has grown quite a bit in the last two years and continues to grow as the demand increases in Europe, although it is true that conventional Dutch-type cucumbers are also growing and are not losing market share. According to data from the 2019/2020 season, mini-cucumber sales in Germany increased by 27% in terms of volume, while expenditure grew by around 34%. This product is currently being promoted in the UK, where EasyQs® are ideal for small sandwich portions. Many supermarkets sell conventional cucumber pieces cut and wrapped with film, and the current pressure from society to eliminate plastic is giving this concept an opportunity," says María del Carmen.

The Spanish company Ecoinver, based in Almeria, is the main producer of EasyQs® mini-cucumbers (accounting for around 40% of Europe's total production), for which they launched their own brand last year: MiniGu®. 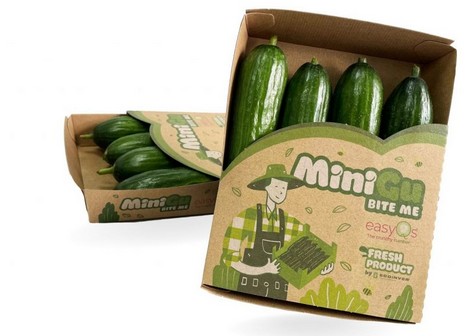 "Although it was difficult to introduce this concept at the beginning, we began to see a gradual increase of sales four years ago after investing in infrastructure, to the point where we managed to account for half of the total volume in Europe," says Ismael Segura, CEO of Ecoinver. "There were no large chains involved, but we went step by step, aiming to prevent market saturation and keeping volumes as stable as possible. Now, more and more producers are introducing these varieties, but we remain the main producers. The trust from large European chains has led us to launch our own brand MiniGu® last year and this year we will also have organic production."

According to Ismael Segura, the producers who plant EasyQs® are happy with them thanks to the stability of prices. "Unlike in the case of conventional cucumbers, of which there are large volumes planted, there are no sudden changes in market prices. Due to the growth in the production we are starting to see some curves, but we can safely say that it is a stable product. Due to its added value, prices are more stable than those of the Dutch cucumber, although it is a more labor-intensive product." 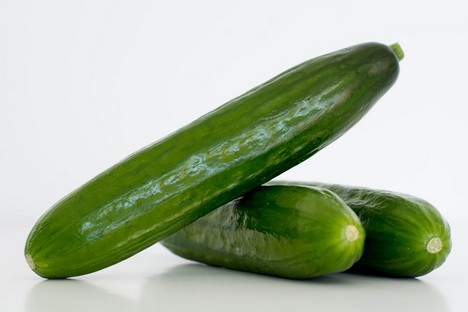 According to María del Carmen, another of the strengths of the EasyQs® mini-cucumber range is that by having four different varieties, a 12-month production period can be covered in any of its growing areas. "We are also working on improving resistance to diseases such as the New Delhi and on ensuring that the plants have increasingly higher quality."

"The population continues to grow and with it also the consumption of fresh food. Since the pandemic broke out, people have been taking better care of themselves and buying more healthy food. In such a situation, the demand for vegetables in general tends to grow, and this also applies to cucumbers. In Spain, too, it has taken us a few years to introduce them, but they are now increasingly present on the shelves. Their potential in the coming years is very promising," says Ismael Segura.