"This should be a better season than last year," says John Gybels, junior CEO at Euro Gijbels. This company sells fruit and vegetables cultivated in Belgium and Catalonia. John points out that now, in the second COVID-19 year, he has been faced with a drop in demand. That was after the high demand in the global pandemic's first year. The pandemic in the countries where Euro Gijbels sells its products seems to be reasonably under control. John, thus, expects demand to return to its former level. 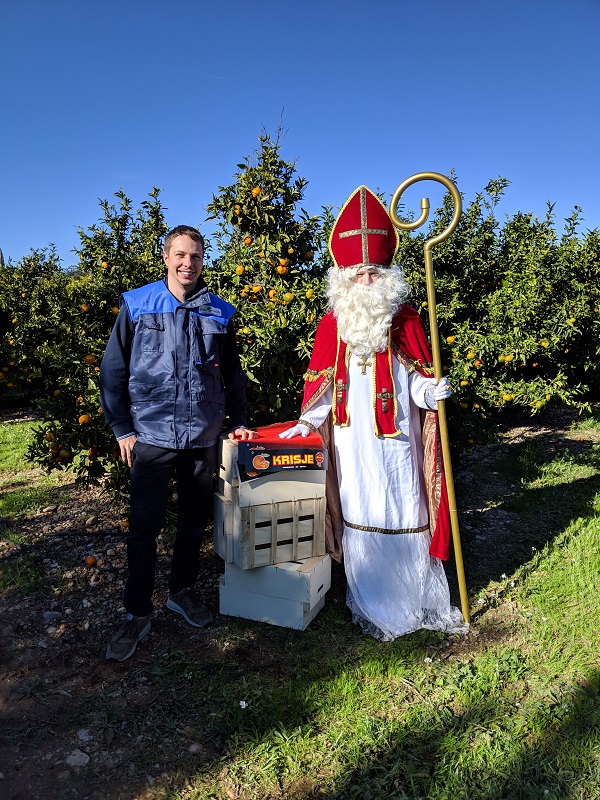 As far as the supply of Spanish products is concerned, he foresees a normal season. According to John, Spanish growers are planting cautiously. He thinks the end of October was still too early in the season to estimate how that will affect prices. "I'd be content if demand were to climb," he says. Gybels thinks the season might begin a little late. That is due to the rainfall at the time of planting. But, the good weather in the weeks preceding harvesting should make up for that. 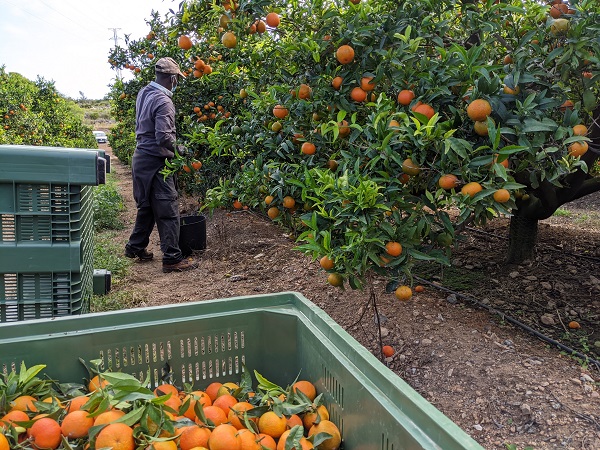 Clementines
Euro Gijbels focuses mainly on parsley, cauliflower, celery, fennel, endive, clementines, and oranges. They began picking Oronules in late October.  John says the Clementine supply will be lacking this year. "There are fewer Clementines this year, so prices will rise sharply. They suffered great hail damage, and there are simply fewer fruits per tree. Prices should, therefore, be higher than last year." 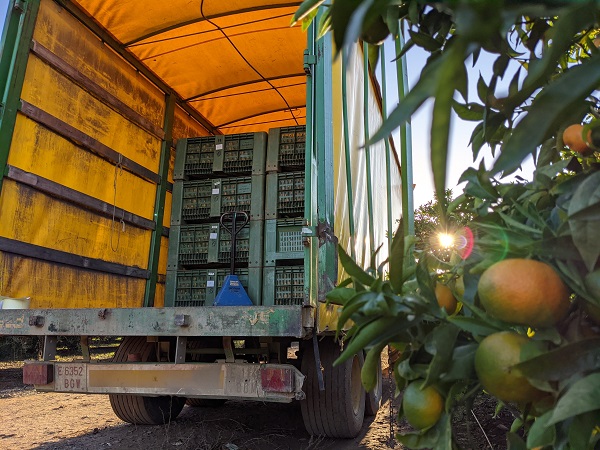 Aphids are also increasingly infesting the Clementines each year. These leave a black haze on the fruits' top. "We have more failures because of this. Aphids spread very easily; we have to monitor that very closely." For now, this pest is only present in southern Europe, but it is making its way north.

Starting in January, Euro Gijbels will test a new variety of Clementine. "There's a gap between the Clemenules and the Nardorcotts. We want to use this variety to fill that. We don't want to lose customers in those few weeks because Clementines don't peel properly or contain seeds. This new variety is promising and super sweet," John explains. 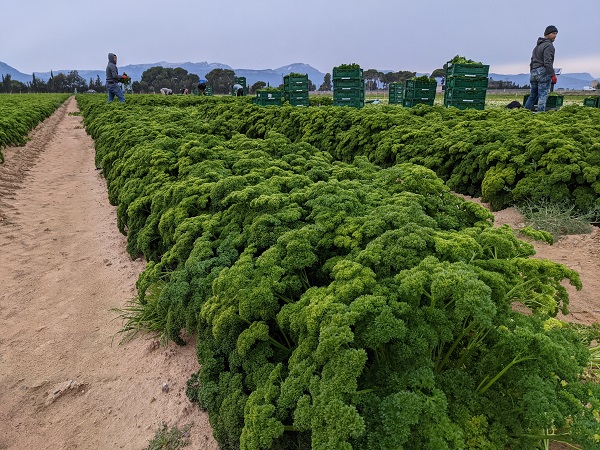 Mild winters
The company expected the first Spanish cauliflower now, in late November. Competition from Belgium is increasing in that area. Winters have been quite mild in recent years. So, Belgian growers are daring to take the risk of continuing to grow cauliflower for longer. 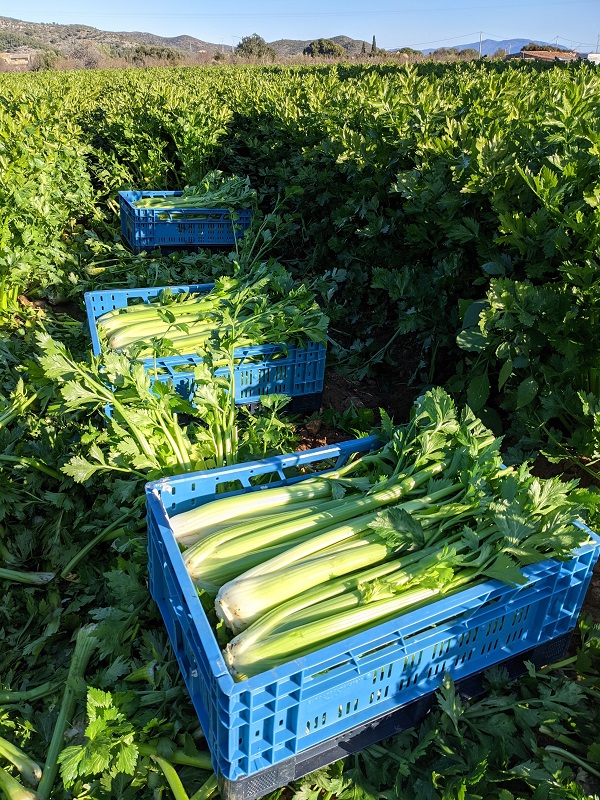 "That seems to go on a little longer every year," John says. Euro Gijbels grows a lot of, both flat and curly, parsley too. The junior CEO adds that there used to be more demand for curly parsley than the flat variety. "Now it's the other way around. The market for curly parsley is dying out. Flat parsley is in greater demand each year." 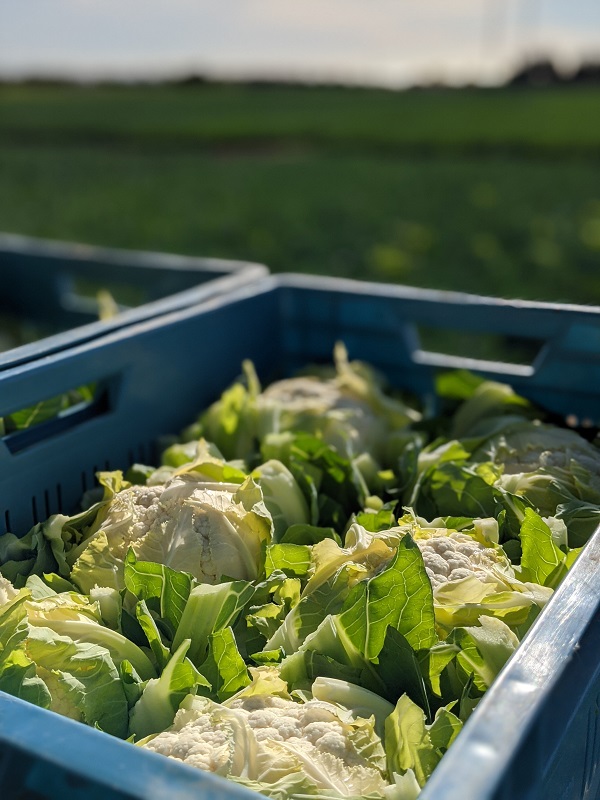 Shortage
"Spain, too, is experiencing the labor market shortage," John admits. Automation, for example, is booming. Then you need fewer people. Although the company is managing to meet its labor needs, this is increasingly demanding his attention. "Every year, it's harder and harder to plan labor. You have to plan further and further ahead." Rising commodity prices for things like wood and diesel are putting pressure on prices as well. "I hope fruit and vegetable prices will follow because this affects everyone," John concludes.